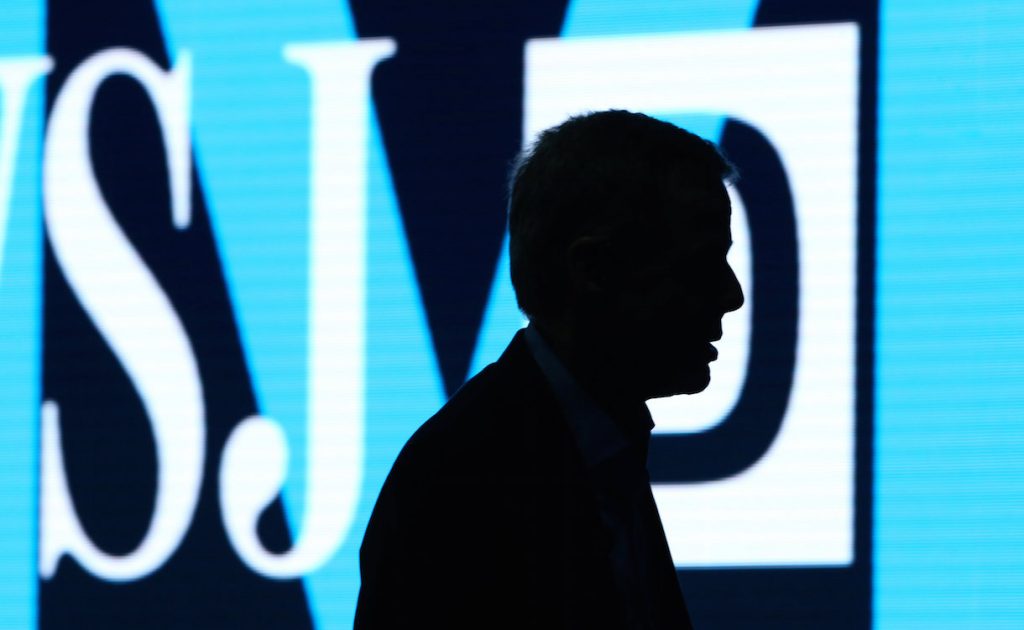 A couple of weeks ago, I had the opportunity to attend WSJD Live conference in Laguna Beach. Clearly, the team at Wall Street Journal knows how to curate a great program. I came away feeling inspired by the amazing lineup of speakers. I learned so much in a day and a half!

Here are five key takeaways for me:

The robots are coming! Between meeting a real-life Robocop and hearing Ginni Rometty, CEO of IBM, talk about how Watson helped write a hit song for Elle King, everyone, and I mean everyone, was talking about AI, artificial intelligence. AI is going to affect everything with software in it, from vacuums to cars to thermostats and Coke machines. Every business will be an information business, powered by machine learning. Just like the iPhone transformed cell phones, all of our products will see this type of transformation, thanks to AI. These predictions, of course, spurred many conversations about the 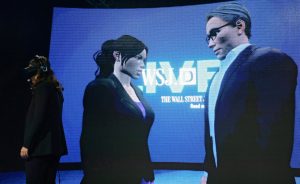 perils of robots taking over the world and the potential job losses, but Ginni summed it up well when she said that it’s really about augmented intelligence, not artificial intelligence. It’s (wo)man + machines together, in partnership to deliver better data-driven decisions and amazing new experiences.

And so are driverless cars…soon! There wasn’t a session that didn’t mention driverless cars. From Microsoft to Amazon Web Services to AT&T (5G is coming to power driverless cars) to IBM Watson (they will, of course, be guided by machine learning and AI), self-driving cars were all the rage. Chinese ride-sharing company Didi Chuxing was the belle of the ball, disclosing that they deliver 20M rides PER DAY.  That’s an annual run rate of $20B in revenue. And thanks to predictive demand with 90 percent accuracy, they can find you a ride from anywhere in Beijing (a city 20x the size of NYC with the population close to Australia’s) in five minutes. In fact, Didi calls itself a “data company, not a transportation company.” Whatever they are, Didi and Lyft, whose CEO Logan Green took the stage just after Didi Chuxing, agree that soon the majority of those rides will be in self-driving cars. At the event, Lyft boldly proclaimed that the majority of Lyfts will be autonomous within five years, and car ownership will be irrelevant in 10 years. For this Los Angelena, that’s hard to fathom, but if it makes the roads safer and the traffic better, I’m all in.

Curation is critical. In today’s world, we are inundated with more and more messages, and content is almost infinite. As a result, the need for curation is greater than ever. Spotify obviously discussed curating personalized music recommendations, and even HBO mentioned curation in terms of delivering high quality television programming.  Pinterest talked about how there are many services that help you retrieve information but few that can deliver amazing personalized recommendations (Flipboard is one, I will boldly claim). Companies talked about “flipping it on its head”—bringing the content you care about to you rather than making you search for it. VICE talked about the amount of white noise and information overload we experience in today’s world and how they aim to add “context to complexity” by producing a balanced perspective from sources across the globe. 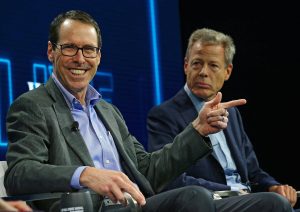 Quality counts. From VICE to Netflix to Time Warner (whose CEO, Jeff Bewkes, took the stage with AT&T CEO Randall Stephenson just one day after announcing their mammoth merger), the talk was all about quality: quality content and, yes, believe it or not, quality advertising. HBO CEO Richard Plepler shared: “I’m worried about quality, not ratings…The goal is for every program to elevate the brand.” In fact, there was a lot of discussion about how subscription models like HBO and Netflix that allow these companies to provide a better user experience and not being incentivized by the “wrong” behavior. Expect more subscription models soon, especially on mobile. One of the major trends I identified was that significant mobile revenue growth will come from subscriptions. But it won’t just be content that will aim for higher quality—it’ll be advertising, too. With consumers inundated with messages, advertising has to do better to capture their attention. And it has to capture attention so that it can deliver value to advertisers that can then underwrite the increasing costs of quality content creation to keep subscription prices in check. Net-net: quality content supported by paying subscribers and quality advertising is the utopian future. Let’s hope we all get there! 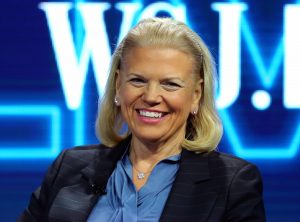 Culture surpasses it all. In his opening keynote, Satya Nadella, Microsoft’s CEO talked about the transformation from a “know-it-all culture” to a “great learning culture” and the importance of that shift in the company’s recent success, with customers and employees alike. That set the tone for many of the leaders on stage to talk about what makes their culture unique and how that drives their success. Andy Jassy, CEO of Amazon Web Services, gave one of my favorite quotes from the conference: ”We’re working on many of our next big failures.” He said that key to Amazon’s success is that they’re not afraid to fail. And surprisingly, 105-year-old IBM, as well as newcomer VICE, seemed to share the same cultural value: the ability to reinvent themselves. Shane Smith stated that VICE aims to “reinvent ourselves every year.” Ginni Rometty said that IBM’s century of success is because they don’t ever define themselves by a product; rather, they define themselves by tackling hard business problems and adapting the products as the needs of their customers evolve.

Can you tell I came away inspired? I felt like I got a look into the near and distant future. Thank you, WSJ. I hope to be at the next one.