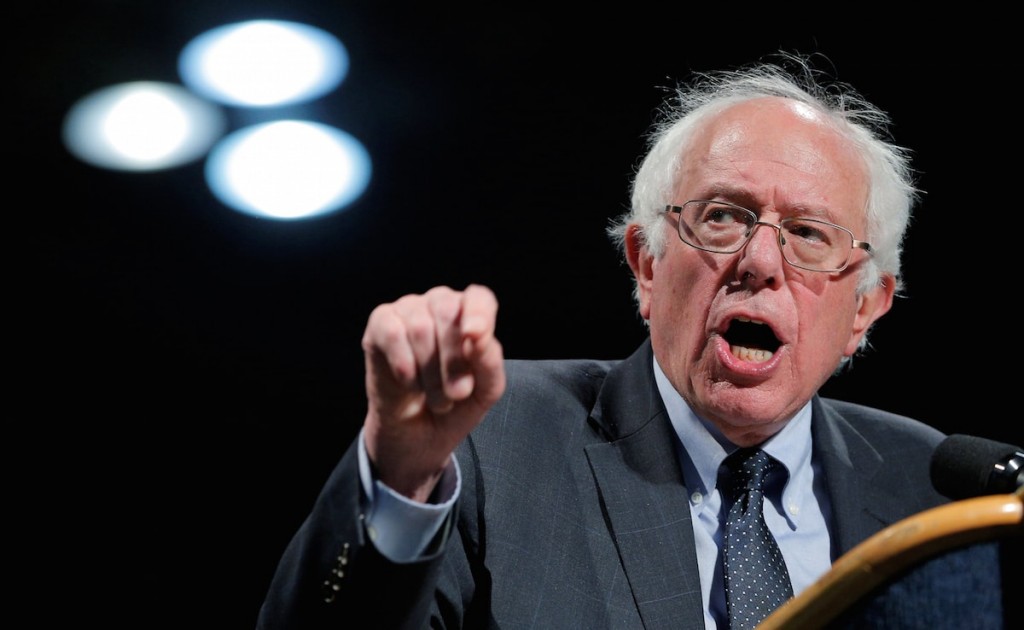 Democratic presidential candidates Hillary Clinton and Bernie Sanders will meet in Brooklyn Thursday night, five days before New York’s crucial primary. The CNN-hosted event comes as the candidates have upped their rhetoric on the campaign trail. Clinton has criticized Sanders’ stances on immigration and Wall Street and predicted a “lively” debate Thursday. Sanders has taken Clinton on over contributions from lobbyists with ties to oil and gas. Clinton leads significantly in the delegate count and has a double digit polling advantage in New York, but Sanders has the momentum after winning seven of the last eight voting states.

Follow these topics as the two Democratic candidates compete on their home turf for the Empire State’s 291 Democratic delegates.

Hillary Clinton: Track Clinton as she campaigns in New York, the state she represented in the Senate and where she still has a home.

Bernie Sanders: Sanders was born and lived in Brooklyn until he was 18. See how deep his roots run in the state.

Presidential Debate: Debates have served as pivotal turning points in the election until this point. Will that continue this week?

Wall Street: The candidate’s relationship toward and policies for Wall Street have been a focal point of the race on the Democratic side and will likely be a topic on Thursday.

Make Election Central your politics destination and keep up with the latest debate news in CNN’s On Tap Flipboard Magazine.