5 Topics for This Week’s Presidential Debates 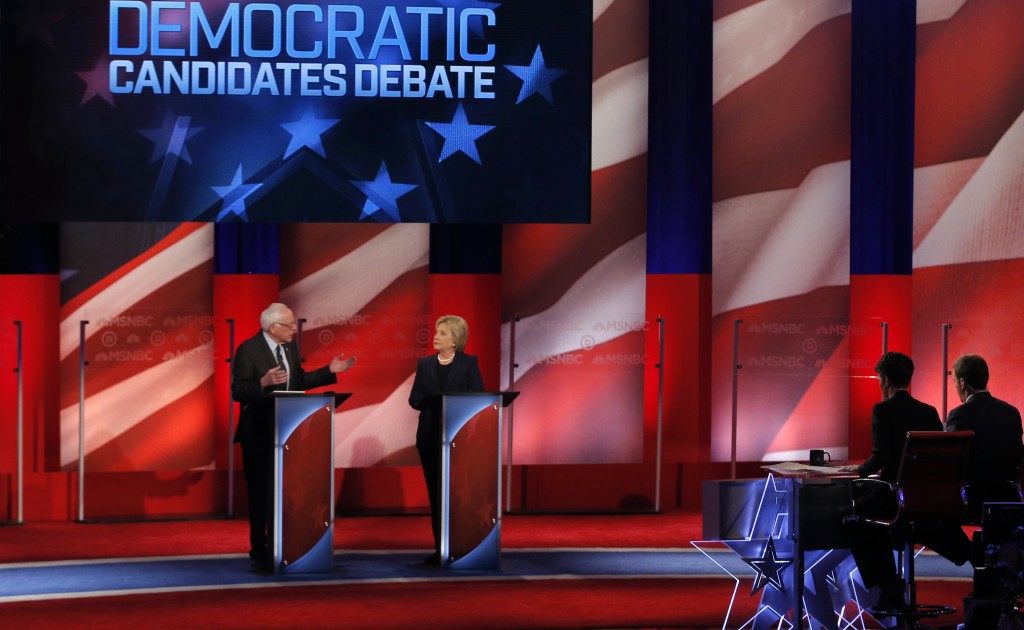 The Democratic and Republican presidential candidates will meet this week on the heels of the New Hampshire primary and ahead of the much-anticipated South Carolina primaries and Nevada caucuses. Democrats Bernie Sanders and Hillary Clinton will meet Thursday in a PBS-hosted debate in Milwaukee, and the remaining Republicans will meet Saturday in Greenville, South Carolina, for the ninth GOP debate of this election cycle.

Polling shows Clinton with a large lead in South Carolina over Sanders, but Sanders is imbued with momentum following his first place finish in New Hampshire. On the Republican side, polling largely mirrors the results in New Hampshire with Donald Trump in the lead, followed by Ted Cruz and Marco Rubio.

Follow these topics to see who fares best Thursday and Saturday and start the countdown to Palmetto State voting, which takes place on February 20 for Republicans and on February 27 for Democrats.

Hillary Clinton: Follow the former secretary of state’s topic to see how she performs Thursday and if that impacts her current lead in South Carolina.

Bernie Sanders: The veteran Vermont senator is riding high following his recent electoral win. Will his confidence extend to the debate stage Thursday? 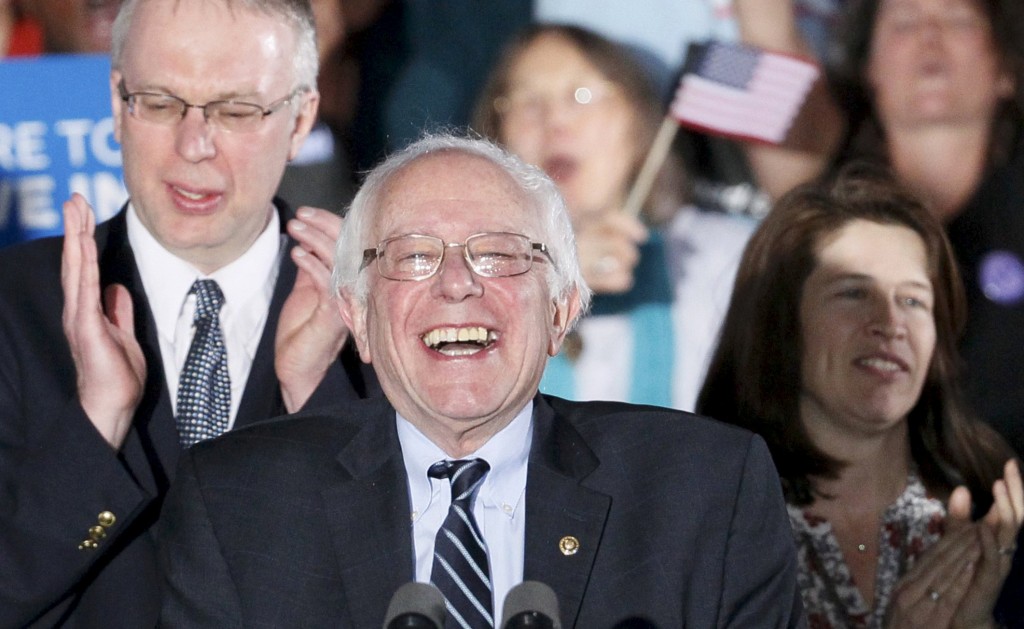 Donald Trump: The GOP frontrunner is sure to receive criticism from his rivals Saturday. Follow what they say and how he reacts. 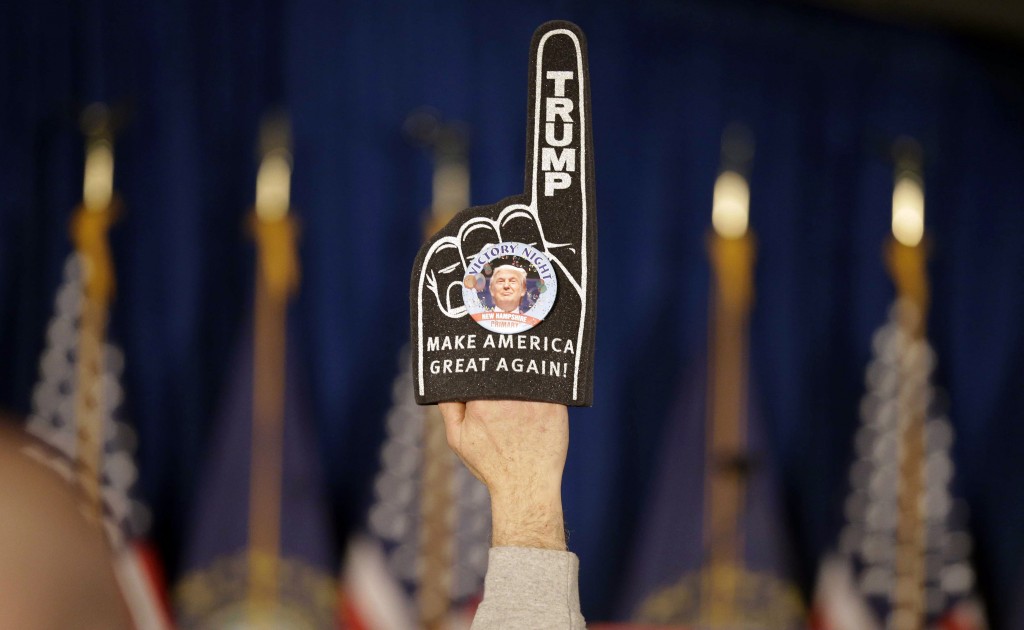 Ted Cruz: Cruz invested early in a ground game in South Carolina. Watch how voters in the state respond to him him, on and off the debate stage.

South Carolina primary: Will South Carolina continue its history of picking the eventual GOP nominees? Follow this topic to find out on Feb. 20.

Follow the presidential debate topic for the latest on all of the match-ups and check out 2016 Election Central to keep up with the issues and candidates.