54 New Titles That You Must Read on Flipboard 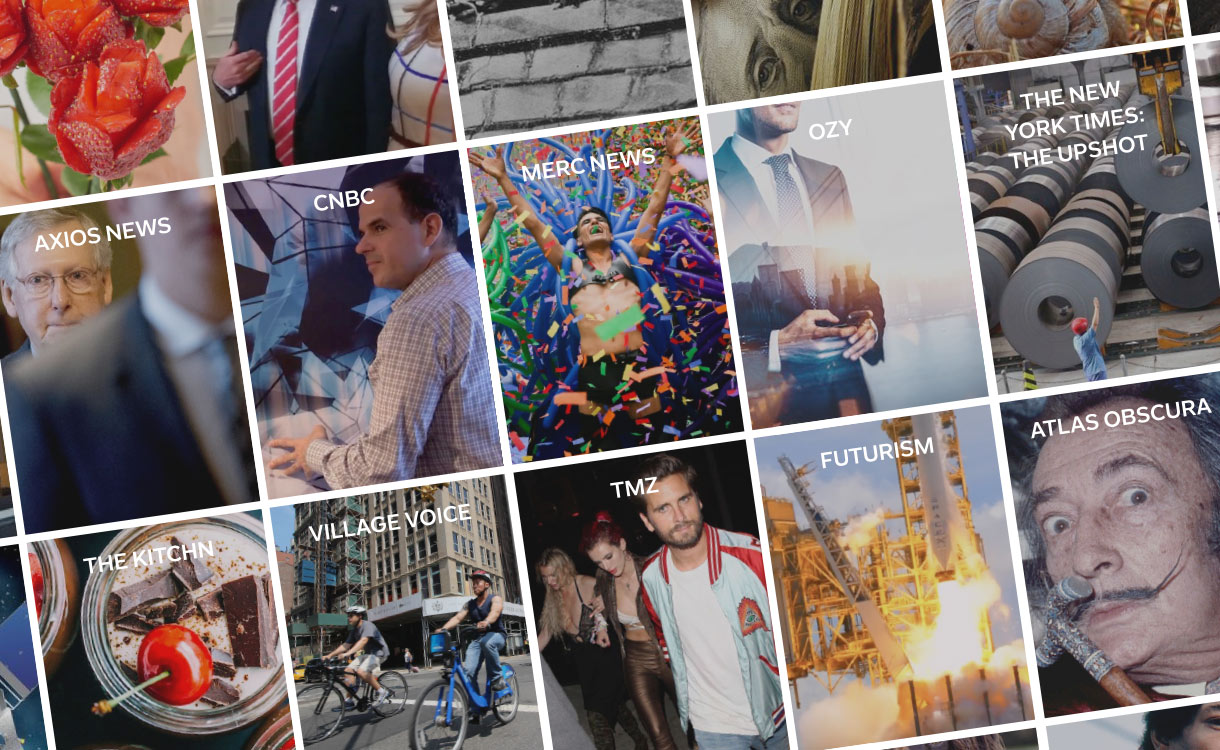 As the single place for news for every passion, we’re proud to be partnered with some of the best content creators on the planet. No matter which Smart Magazine you follow, Flipboard surfaces quality stories from experts who bring authority and enthusiasm for whatever they’re covering. Here’s a list of some of the titles that have joined us so far in 2017. Check ’em out if you haven’t already, because there’s so much goodness here…