A New iPhone for All 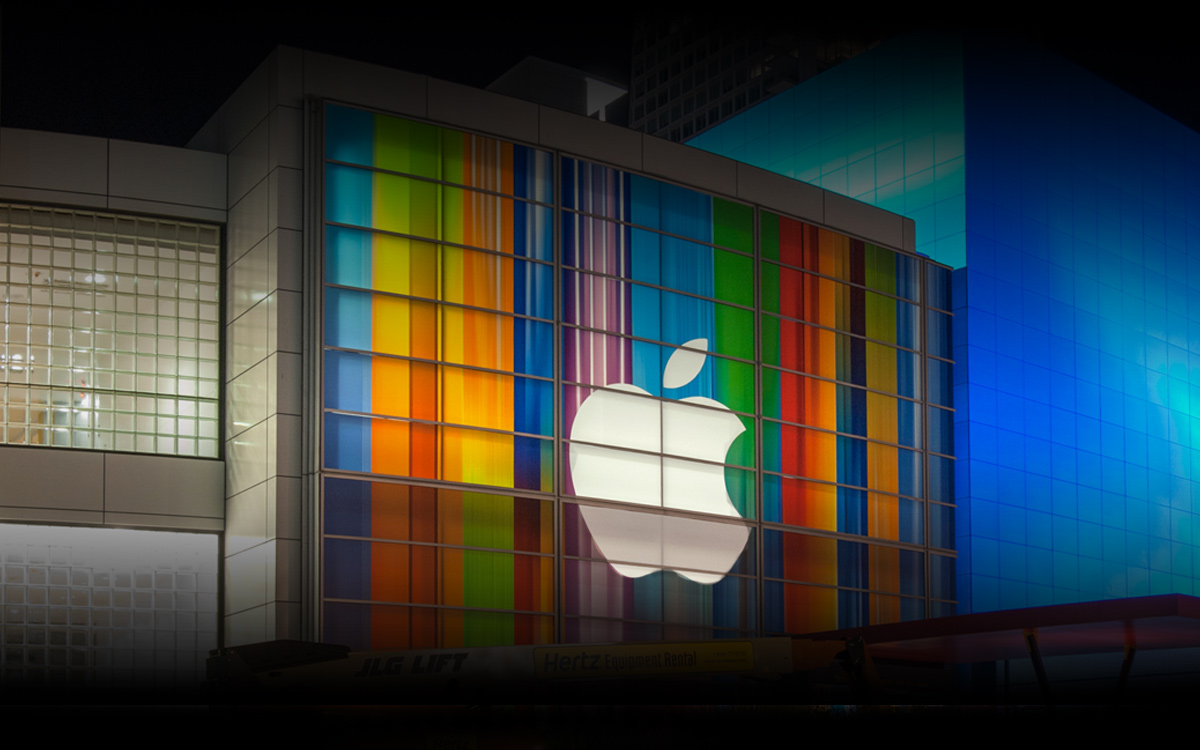 On Wednesday morning in San Francisco, Apple will unveil its highly anticipated sixth-generation iPhone, putting an end to the rumors, leaks and speculation that have populated tech blogs for the past several months. The new phone has special significance to Apple culture—it was the last project Steve Jobs worked on from inception to completion before his death nearly a year ago.

The stakes are high. Analysts are predicting that a hit iPhone could result in a whopping 10 million devices being sold in the first week after the release date, which is expected to be Friday, September 21. Some four million iPhone 4S’s were sold last year during its debut weekend.

Is it taller? Does it operate faster? Is it thinner? Find all the answers to your questions about the new iPhone with our special section, giving you the best coverage from industry leaders like Engadget, the Verge, TechCrunch, CNET and GigaOM.