All the News That’s Fit to Hear: A Red Couch Chat with NPR’s Kinsey Wilson 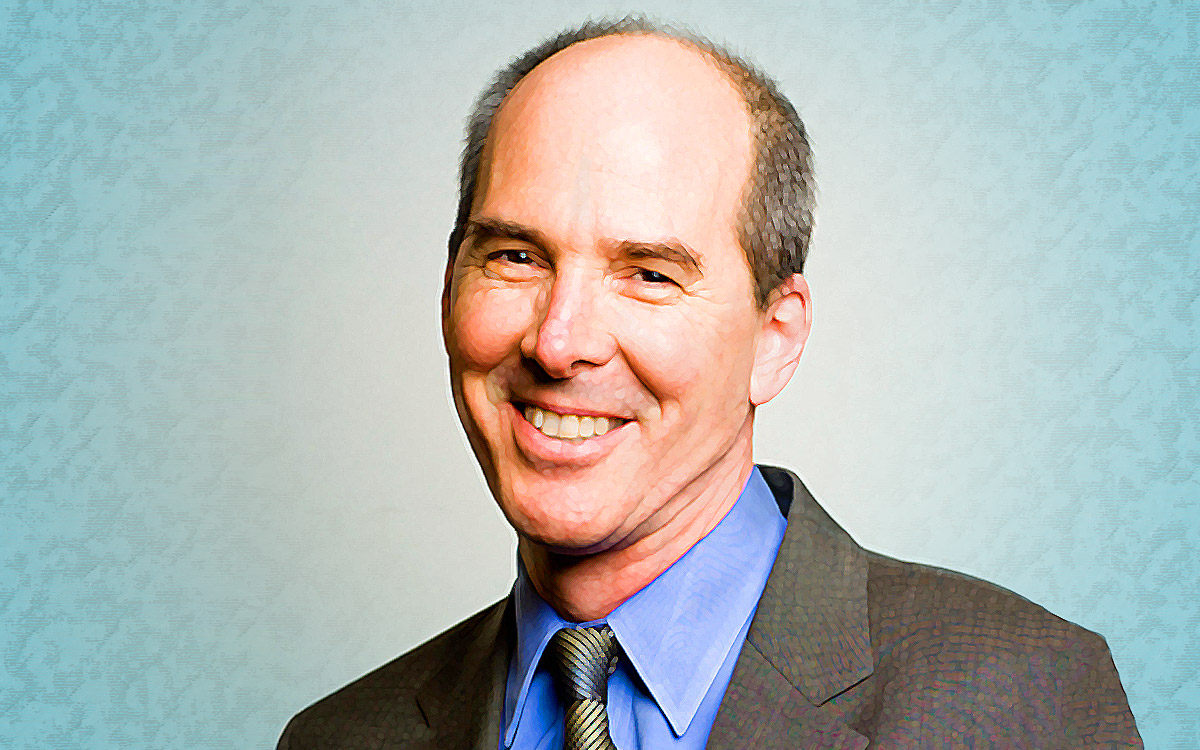 Years from now, when someone writes the definitive e-book about how journalism transitioned from the old world to the new, Kinsey Wilson ought to feature prominently in the early chapters.

Wilson is National Public Radio’s executive vice president and, more explicitly, its chief content officer. The job gives him oversight over everything that NPR produces for the radio, its websites, its blogs and its apps. The job puts him on the frontlines of digital journalism—a natural fit for a man who, right at the turn of the century, helped the great newspaper, USA Today, cross the digital divide. He did that by understanding that a modern newsroom couldn’t be segmented into print reporters and website people. It was far more efficient for everyone to do everything.

In today’s installment of the Red Couch interviews, we talked to him about that and some of the other lessons he’s learned while helping steer print and broadcast juggernauts, and about NPR, which launched this week on Flipboard.

You can read and listen to NPR’s in-depth storytelling and award-winning broadcasts by tapping the badge below.

Tomorrow, we’ll be talking to SoundCloud’s David NoÃ«l, who’ll give the inside scoop on being a member of the SoundCloud community.