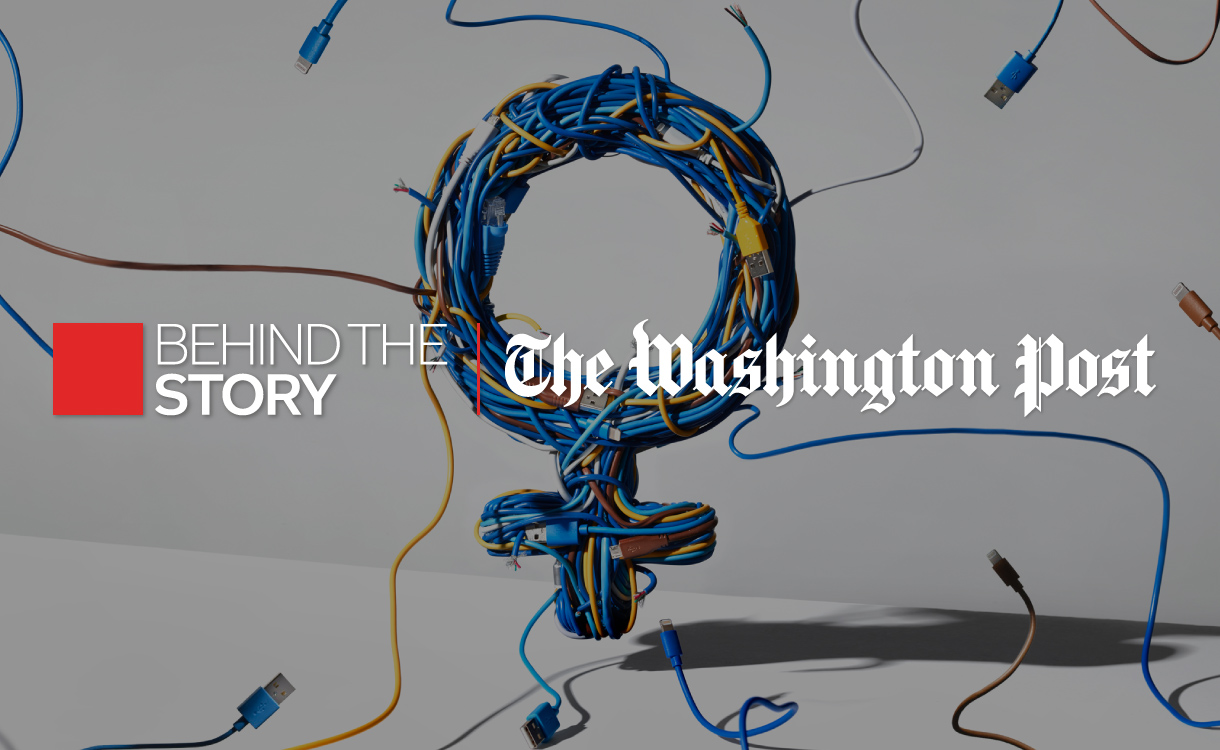 Photo Illustration by The Voorhes

Feminism has come to mean many different things to many different people. At first, it was straightforward enough. From the late 19th century to the early 20th, western feminism meant equal economic, voting and marriage rights.

But that was hardly enough: more women rallied to the cause. The second-wave feminism of the 1960s to 80s, which spread to most of the world, gave the movement a markedly different tone. Feminism went from being a fringe movement to a powerful instrument of change for all women, trying to overthrow years of overt and subconscious, systemic chauvinism.

Not all women were comfortable labeling themselves “feminists,” a term that for some carried complicated implications. Some considered feminism a political issue, others saw it as a racial one. It appears that for years, feminism has suffered from an identity crisis.

Have things gotten any clearer in 2016? Why do so many women and men balk at the label? Who decides who is or isn’t—or what is or isn’t—feminist?

These are just some of the questions we posed to Washington Post reporter Krissa Thompson. As part of the Post’s new visual storytelling series—consisting of five narratives, a Washington Post-Kaiser Family Foundation poll, and even a quiz for readers to see where they stand—Thompson gave us clarity on this fourth wave, what’s being called New Wave Feminism:

How does “New Wave Feminism” contrast with previous feminist movements?
Young women—and, increasingly, men—are still coming to feminism in strong numbers, but their version looks different than that of earlier generations. New Wave Feminism is shaped less by a shared struggle against oppression than by a collective embrace of individual freedoms; less concerned with targeting narrowly defined enemies than with broadening feminism’s reach through inclusiveness. It’s held together not by a handful of national organizations and charismatic leaders but by the connective medium of the Internet and social media.

When it comes to fighting financial greed or racial disparities, we see specific groups like Occupy Wall Street or Black Lives Matter. Is there a cohesive contemporary feminist movement? What does it look like? What are their beliefs?
Young people today embrace feminism with a degree of intensity that nearly matches those of second-wave feminists in the 1960s and 1970s, but while they share the same values as their mothers and grandmothers, how they express feminism and how it manifests in their lives is radically different. They are not necessarily part of a cohesive political movement but embrace feminism as a personal guiding principle. They see feminism as an inclusive umbrella that includes everyone from Republican presidential candidate Carly Fiorina to superstar Beyoncé.

Young feminists often communicate with one another via social media rather than the consciousness-raising groups that were a marker of the movement in the 1960s. Like nearly all of the public, contemporary feminists believe men and women are equal. They want to see women enjoy the same societal freedoms that men enjoy. They also want to see the government take a more active role in ensuring equal pay for men and women and would support laws that provide workers with more paid-time off for family care. The majority say abortion should be legal.

Why do you think many people—men and women alike—are uncomfortable describing themselves as feminists?
The word itself —”feminist” — is still a sticking point for many, loaded with negative connotations, thanks at least in part to the efforts of influential right-wing radio host Rush Limbaugh, who popularized the pejorative term “feminazi” with his listeners.

A survey by The Washington Post and Kaiser Family Foundation found that more than half the people who were asked whether feminism has a good or bad reputation chose “bad”—with little difference between women and men—while 32% chose “good.” But when they were asked the same question, except with “the women’s movement” substituted for “feminism,” the results were essentially reversed: with 54% choosing “good” and 35% saying “bad.”

In contrast, 94% embraced feminism’s bedrock principle: that men and women should be social, political and economic equals. Clearly, people believe in feminist ideals—just not feminist labels. Many of the people we interviewed worried they would be seen as radical or angry if they described themselves as feminist.

According to your poll, many of those surveyed described feminism as “empowering.” A sizeable number also described it as “angry” and “outdated,” respectively. Which, to generalize somewhat, indicates the existence of people who see feminism as both good and bad. What do you make of that?
When asked whether the word “empowering” accurately describes their view of feminism, 83% of women 35 or younger said yes, compared with 56% of women 65 or older. Millennial women, as a whole, view themselves largely as feminists.

However, it is true that some who embrace feminism are critical of it. You could call them critical feminists and we found about 16% of self-labeled feminists fit into this group. They consider themselves to be feminist but say feminism is not focused on the changes they want, that it does not accurately reflect the views of most women. They call it outdated and angry or say that it unfairly blames men for women’s challenges.

How does modern feminism manifest itself in popular culture? Who are some of today’s feminist icons?
The most influential feminist in America just might be Beyoncé, who, at the 2014 MTV Video Awards, famously performed in front of a giant banner reading “FEMINIST,” all while wearing a sequined leotard and fishnet stockings, and gyrating through a 16-minute set that included hits such as “Blow” and “Drunk in Love.”

Such a notion may have been anathema to earlier generations of feminists, but for younger women, Beyoncé’s projection of sexual confidence and self-reliance resonates. She also backs up her messaging with economics, filling her management company with female executives and staff, and touring with an all-female backing band.

From the red carpet to the couches of talk shows, female celebrities can be sure they will be asked some version of the ubiquitous question,”Are you a feminist?”—and increasingly, the answer is yes.

But when we asked people in our poll who modern feminist icons were there was little unanimity. The only person who even registered on our poll with more than a handful of people mentioning her name was Hillary Rodham Clinton.

One thing that seems clear is that feminism is a personal concept: there is no strict definition beyond equality. So is feminism more of a label, or an actual movement?
Answering this question is deeply dependent on perspective, but it is safe to say feminism is not solely a political movement. Any movement that endeavors to encompass more than half of the world’s population is going to be driven by discord, but that does not mean it cannot have impact. Feminism is clearly playing out individually in people’s lives and many see it as empowering. In this way it is personal and perhaps a label. But there are also some people, relatively few, engaged in what they consider to be feminist political work in the vein of what we would consider to be traditional political movement.

Something else many of the people we interviewed agreed on is this: Feminism is still evolving.