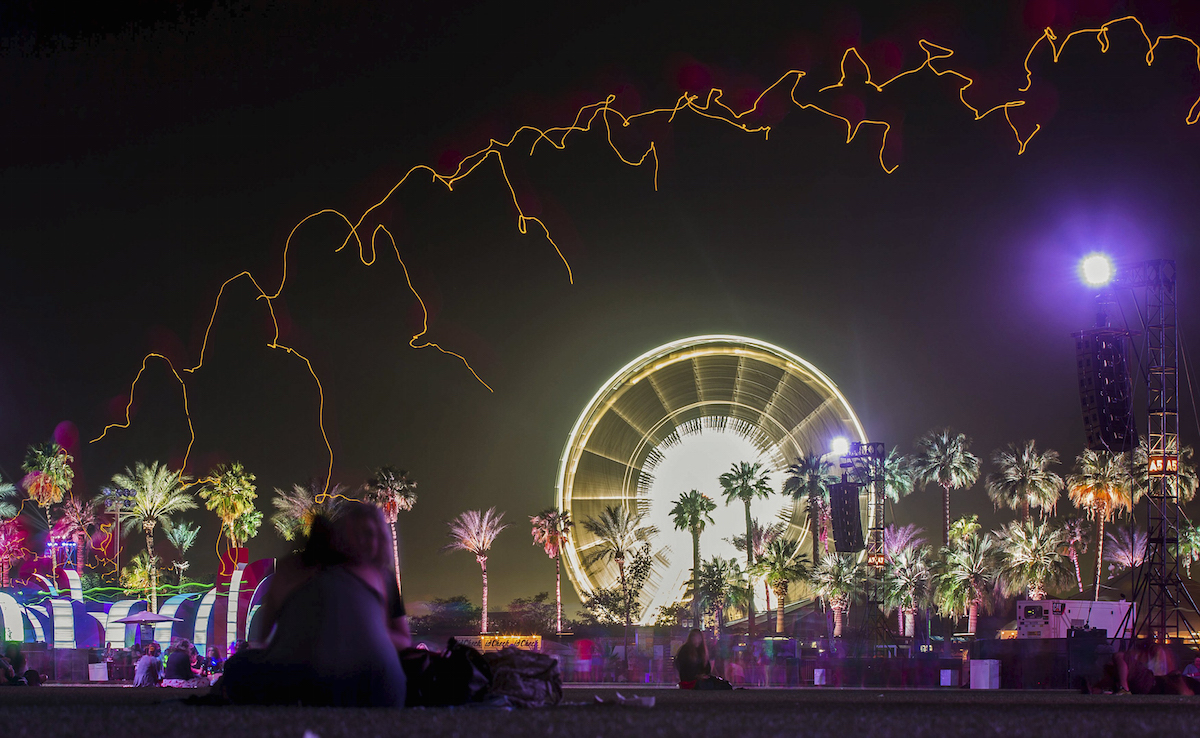 Coachella Weekend 1 is here and officially kicks off “festival season” in the United States. If you’re lucky enough to be going to the event, you’re looking at a Guns & Roses reunion, LCD Soundsystem’s return from retirement, a surprise performance from Kesha and more music than is humanly possible to consume in one weekend. Anyone following along can stream parts of the festival online, and flip through these Flipboard collections for the latest news, fashion and music. 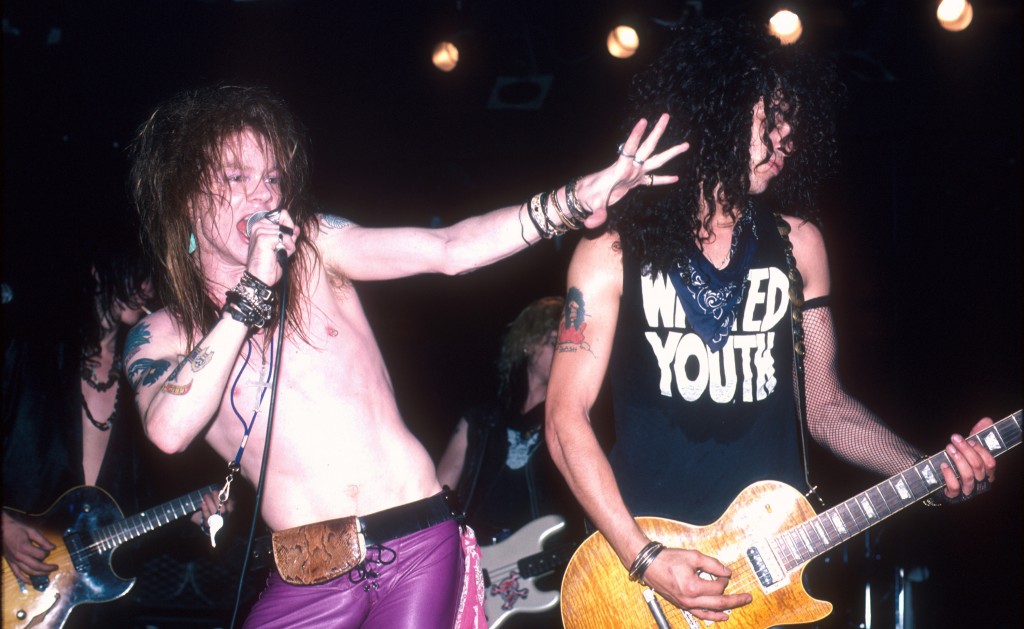 Axl Rose and Slash of Guns N’ Roses in concert circa 1987. Photo by Jeffrey Mayer/WireImage 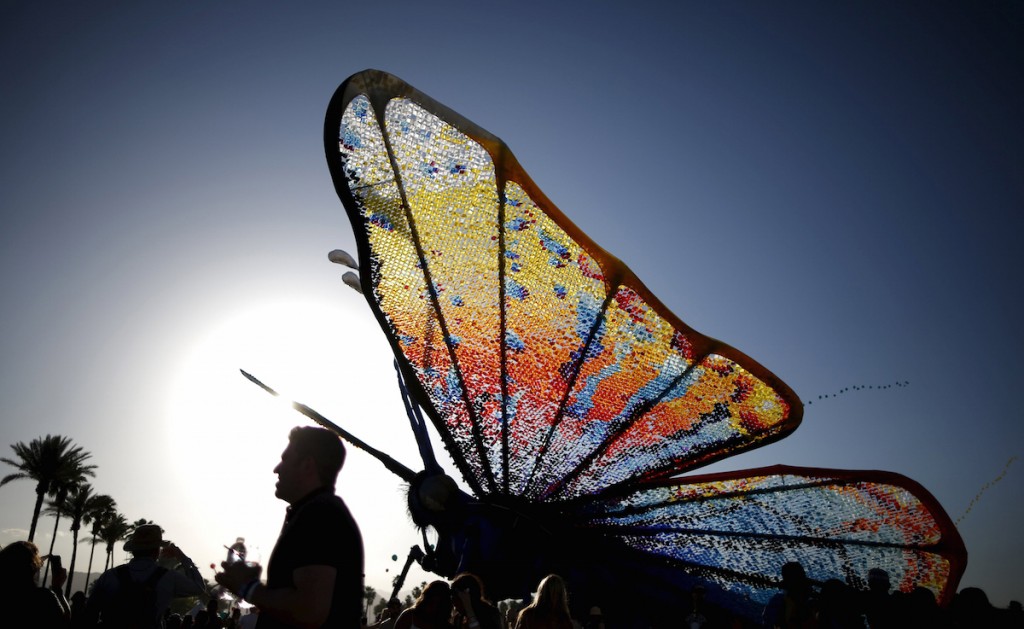 People walk past a butterfly artwork at Coachella 2015. REUTERS/Lucy Nicholson