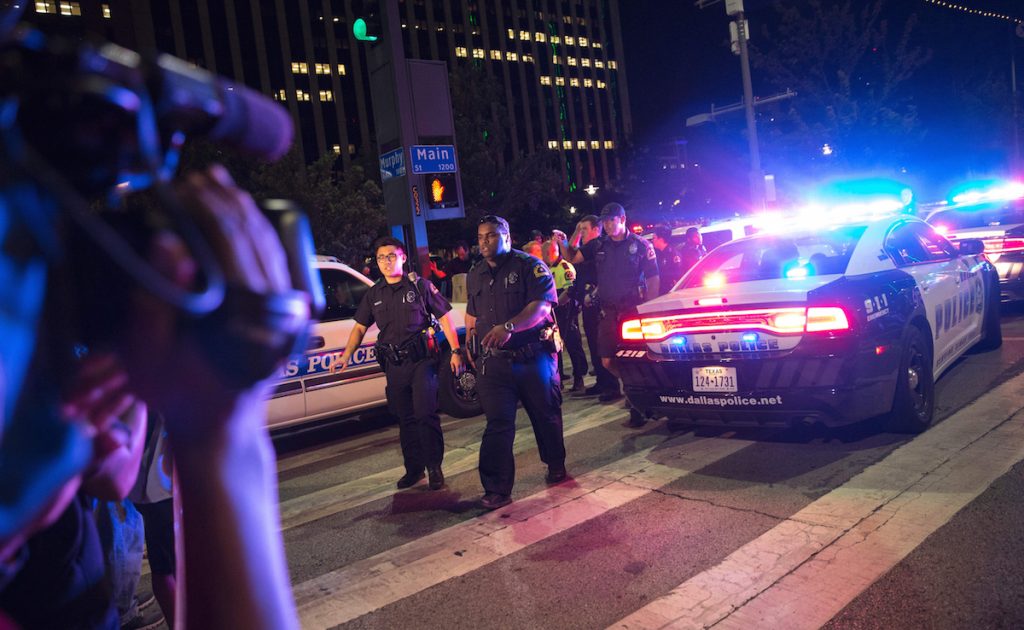 Tragic deaths in Minnesota, Louisiana and Texas this week caused protests around the country, outrage from national leaders and tremendous grief. Five police officers were shot in Dallas on Thursday, after the killing of Alton Sterling in Baton Rouge, Louisiana and Philando Castile in Falcon Heights, Minnesota at the hands of law enforcement. Read about the tragic events and some of the other biggest news of the week, as they appeared in The Daily Edition.

Top line: “The heavily armed sniper who gunned down police officers in downtown Dallas, leaving five of them dead, specifically set out to kill as many white officers as he could, officials said Friday. He was a military veteran who had served in Afghanistan, and he kept an arsenal in his home that included bomb-making materials.

The gunman turned a demonstration against fatal police shootings this week of black men in Minnesota and Louisiana from a peaceful march focused on violence committed by officers into a scene of chaos and bloodshed aimed against them.

The shooting was the kind of retaliatory violence that people have feared through two years of protests around the country against deaths in police custody, forcing yet another wrenching shift in debates over race and criminal justice that had already deeply divided the nation.” 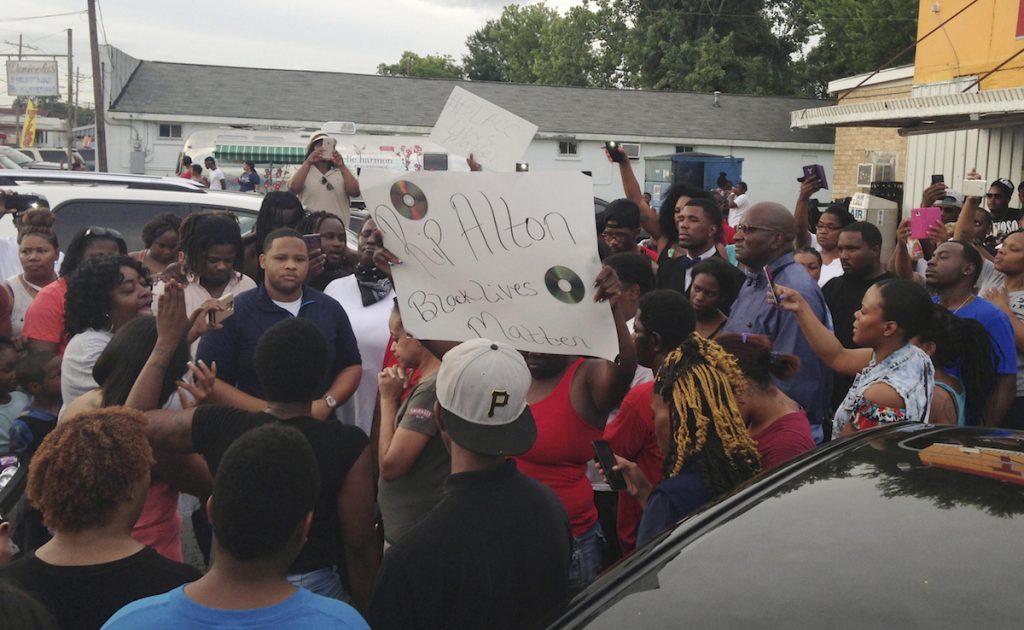 Top line: “The U.S. Justice Department will lead a civil rights investigation into the death of a black man shot multiple times by police during a confrontation at a Louisiana convenience store.

Graphic cellphone video, recorded by a witness and by the store’s owner, appears to show Alton Sterling, 37, being tackled and shot as two cops pin him to the ground before he is killed. Authorities said he was armed.”

3. Minn. governor: Castile would be alive if he had been white—USA Today

Top line: “Philando Castile, a 32-year-old black man who was shot and killed by police Wednesday night during a traffic stop, would be alive if he had been white, according to Gov. Mark Dayton…In the Facebook Live video, which was briefly removed from Facebook, [Castile’s girlfriend Diamond] Reynolds says police shot her boyfriend after he reached for his ID, which was in his wallet. She says her boyfriend, who was allegedly stopped for a broken taillight, told police the ID was in his wallet and that he was carrying a firearm, which he was licensed to do. 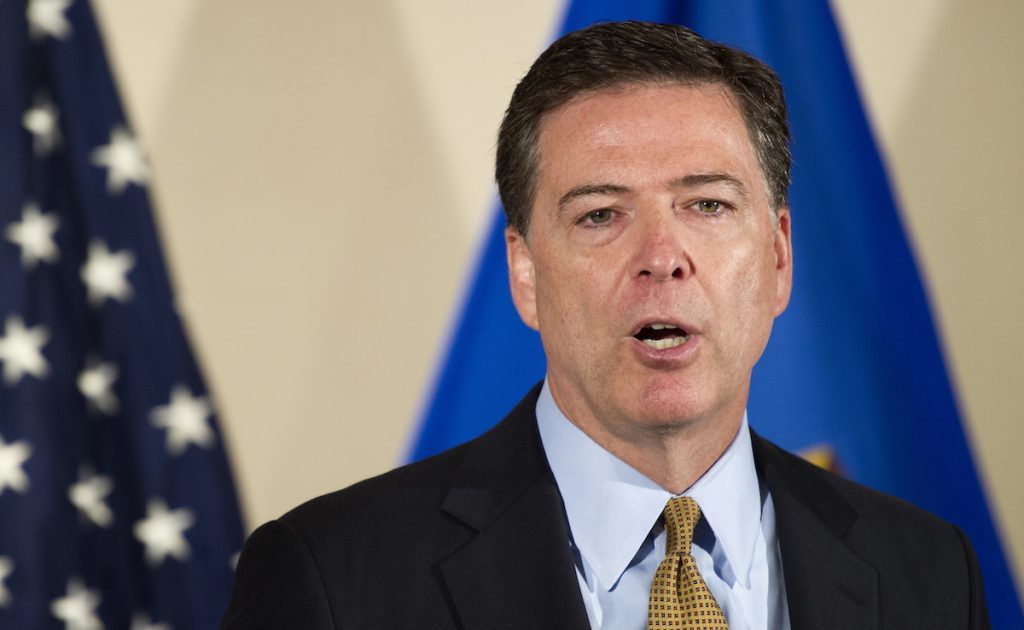 FBI Director James Comey makes a statement at FBI Headquarters in Washington, Tuesday, July 5, 2016. Comey said the FBI will not recommend criminal charges in its investigation into Hillary Clinton’s use of a private email server while secretary of state. AP Photo/Cliff Owen

Top line: “The investigation into Hillary Clinton’s use of private email while secretary of state is over, U.S. Attorney General Loretta Lynch said on Wednesday, removing a legal cloud that threatened the presumptive Democratic nominee’s presidential bid.

Lynch said she accepted the Federal Bureau of Investigation’s recommendations that no charges be brought in the probe, as Republicans made clear they would not let Clinton’s email headaches fade away easily.”

Top line: “The State Department is reopening its internal review of Hillary Clinton’s use of email now that the Department of Justice has completed its investigation, a department spokesman said Thursday evening.”

Top line: “Instead of drawing down from 9,800 forces to 5,500 by next year, Obama said he has decided to retain a force of 8,400 indefinitely…In addition to the 9,800 American troops that are training the Afghan security forces and supporting combat operations, nearly 6,000 additional troops are part of the NATO military alliance’s Operation Resolute Support, made up of nearly 40 contributing nations.” 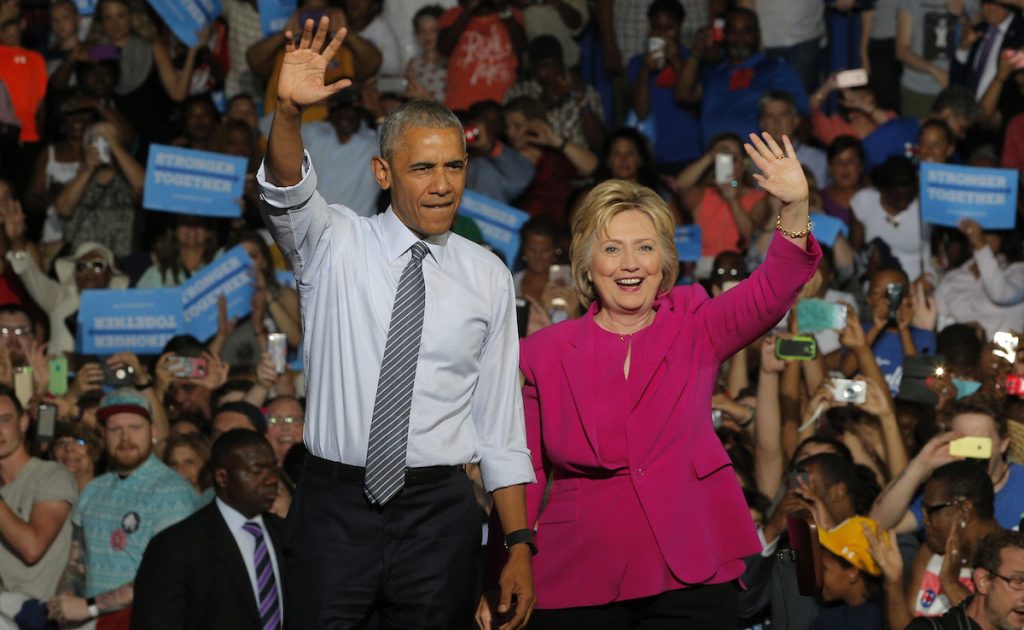 Top line: “In remarks that highlighted the unique political charisma that helped then-Sen. Obama win the White House, Obama touted the four years Clinton served as his top diplomat as evidence of her tough-nosed grit. He also acknowledged that he became a loyal Clinton convert years ago, and that his 2008 Democratic primary fight against his friend is all in the past.” 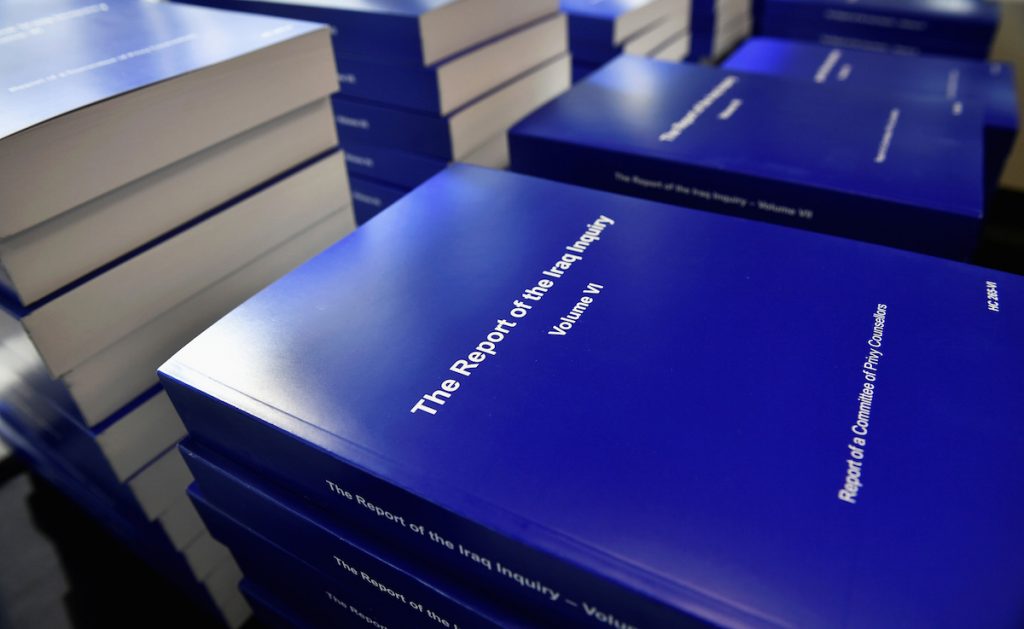 Top line: “The long-awaited report said ex-Prime Minister Tony Blair had overstated the threat posed by Saddam Hussein – and military action was not a last resort.” 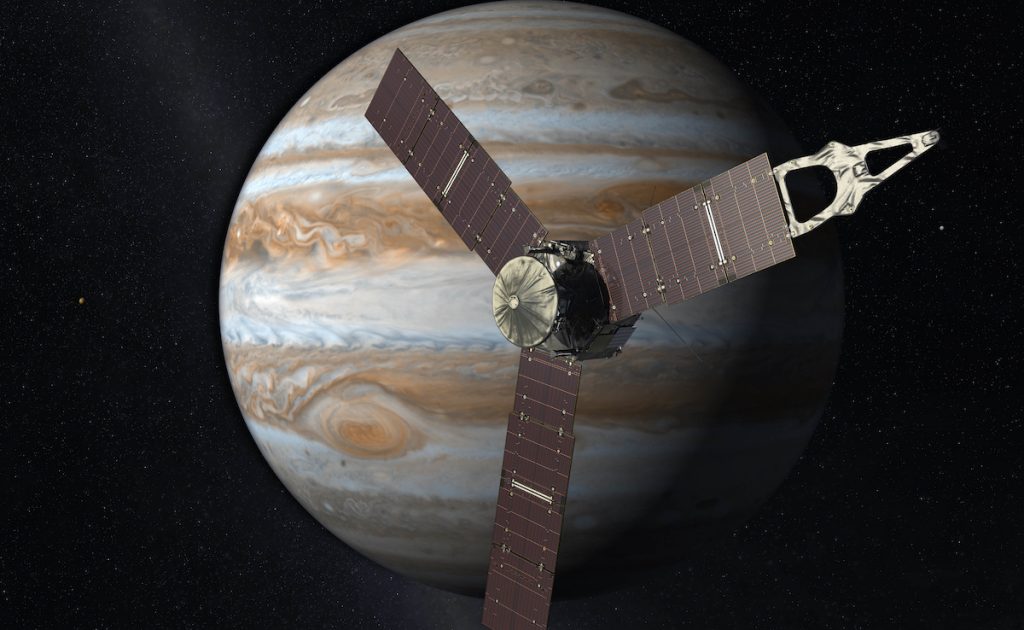 This artist’s rendering provided by NASA and JPL-Caltech shows the Juno spacecraft above the planet Jupiter. NASA/JPL-Caltech via AP

Top line: “NASA scientists on Monday night confirmed that Juno, a basketball-court-sized spacecraft designed to unlock some of the secrets of our solar system, successfully entered an orbit around Jupiter, the system’s largest, oldest planet and one with some of the most powerful radiation scientists have ever seen.”

Top line: “Oscar Pistorius, the South African Olympic and Paralympic athlete who killed his girlfriend, Reeva Steenkamp, by firing four bullets through a closed toilet door, has been sentenced to a lower than expected six years in prison…Pistorius, 29, was initially convicted of culpable homicide and sentenced to five years in prison for shooting Reeva Steenkamp, a law graduate and model, at his home on Valentine’s Day 2013.”