From WEF to the French Elections: Global News Events to Follow on Flipboard This Month 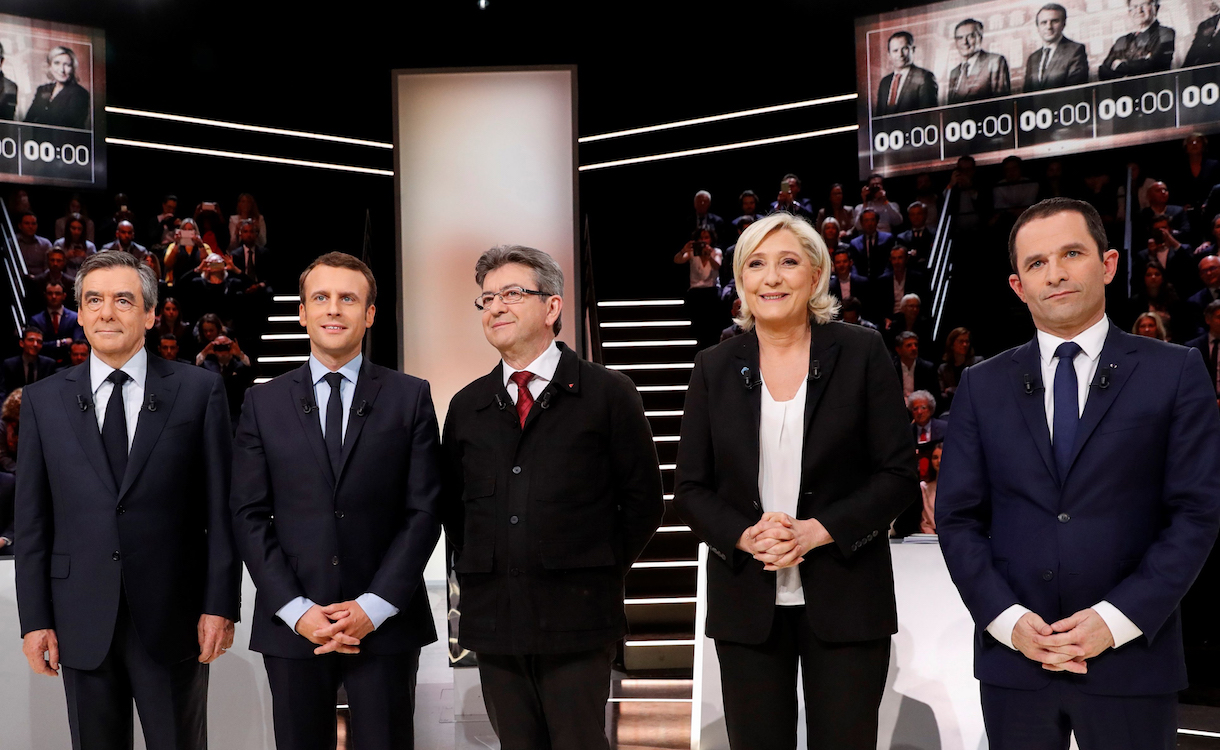 At Flipboard, we take news seriously. From Brazil to Turkey to Korea, our News Desk works across time zones and languages to curate the best stories from trusted local sources. Here are three major developments this month getting some extra love from our international team. Follow any of these magazines or topics to watch what unfolds. 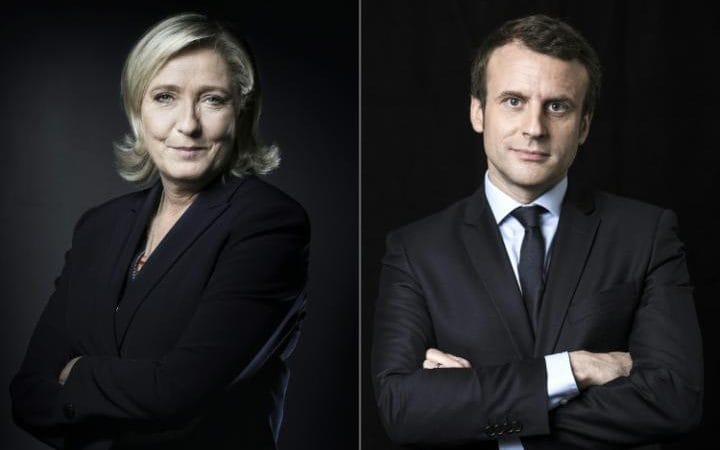 The French are getting ready to pick their next president via two rounds of voting in April and May in a highly contentious election that will be a defining moment not just for France, but for Europe at large.The frontrunners are Marine Le Pen, a right wing populist who opposes the EU and vowed that Frexit is next, and Emmanuel Macron, a former economy minister running as an independent centrist. Although Le Pen leads the poll for the first round of voting, she is widely expected to lose in the second round. We shall see in this magazine: 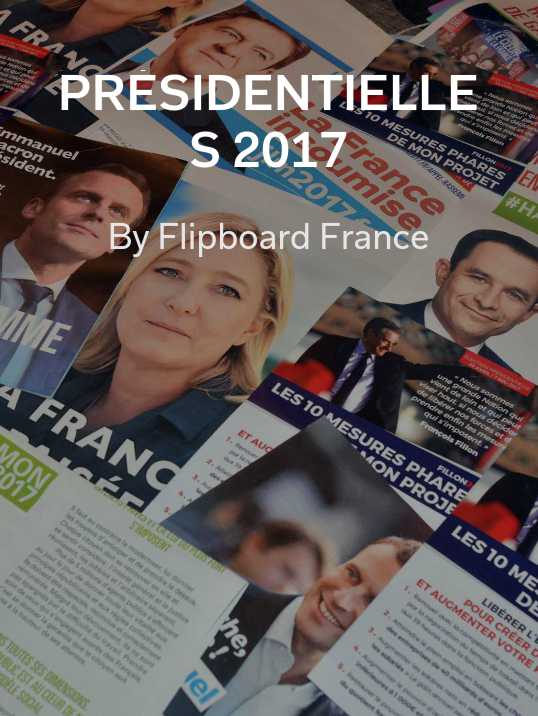 PRÉSIDENTIELLES 2017 by Flipboard France: The latest on the presidential race, in French.

For more reading about politics in Europe, try: 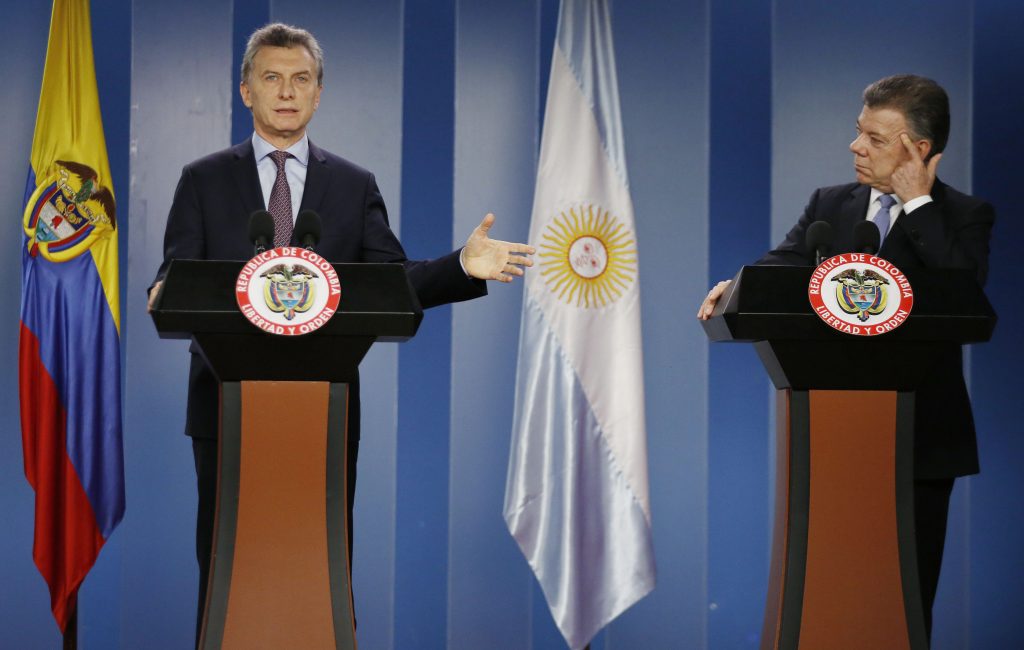 From April 5-7, 2017, Argentina will host the World Economic Forum on Latin America, which brings together global and regional leaders from business, government and civil society to discuss Latin America’s political, economic and societal issues. Inclusiveness, poverty reduction, anti-corruption and transparency will be high on the agenda as Latin America seeks to solidify its path to sustainable development and market growth. 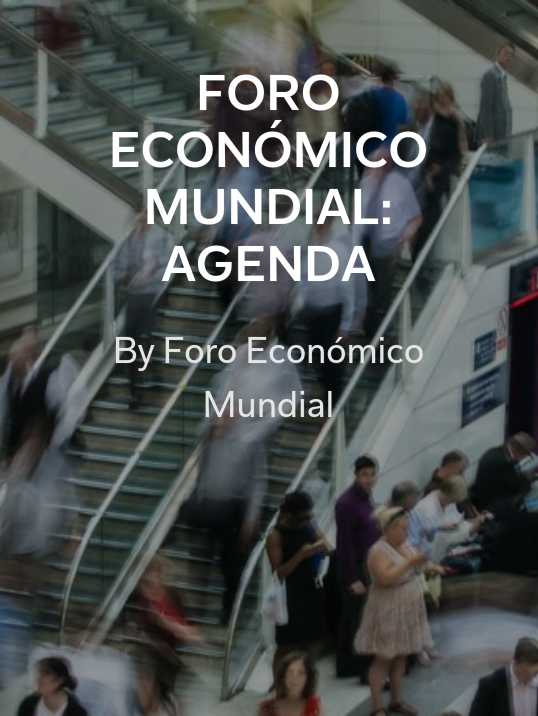 FORO ECONÓMICO MUNDIAL: AGENDA by World Economic Forum in Spanish: The stories that shape the global and regional agendas, in Spanish. 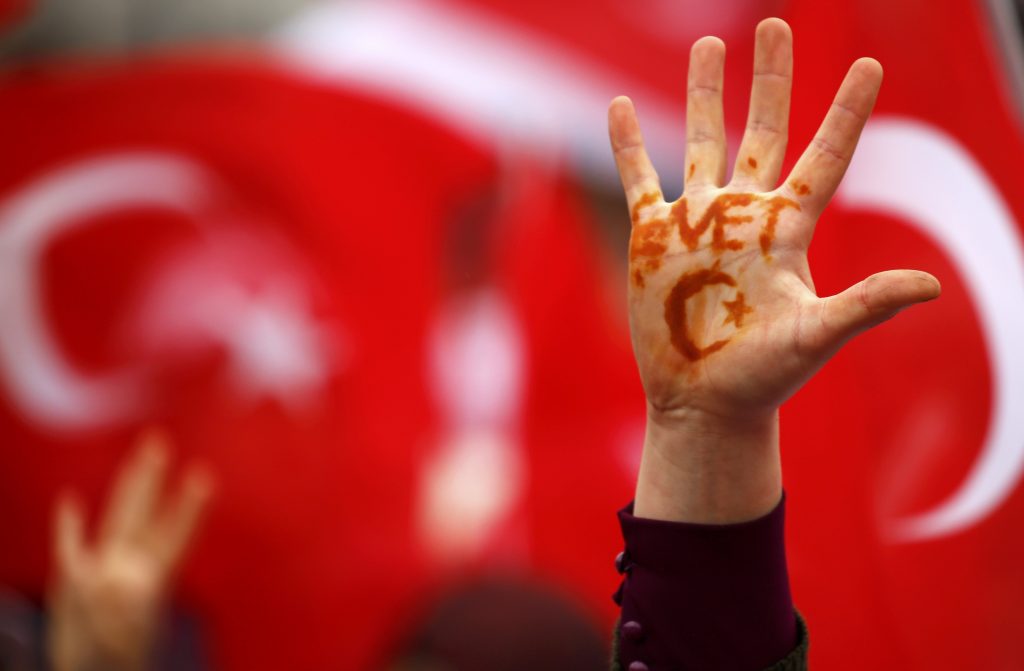 A supporter of Turkish President Tayyip Erdogan shows her hand painted with the word “yes” during a rally for the upcoming referendum in the Kurdish-dominated southeastern city of Diyarbakir, Turkey, April 1, 2017. REUTERS/Murad Sezer

On Sunday, April 16, a constitutional referendum will be held in Turkey to decide whether to turn the country from a parliamentary republic to a presidential one. If the new political system is chosen by the majority of Turkish people, the country’s powerful but divisive President Erdoğan will get sweeping new powers. Polls show a very tight race, but regardless of the results, the referendum will have a seismic impact far beyond Turkish borders. 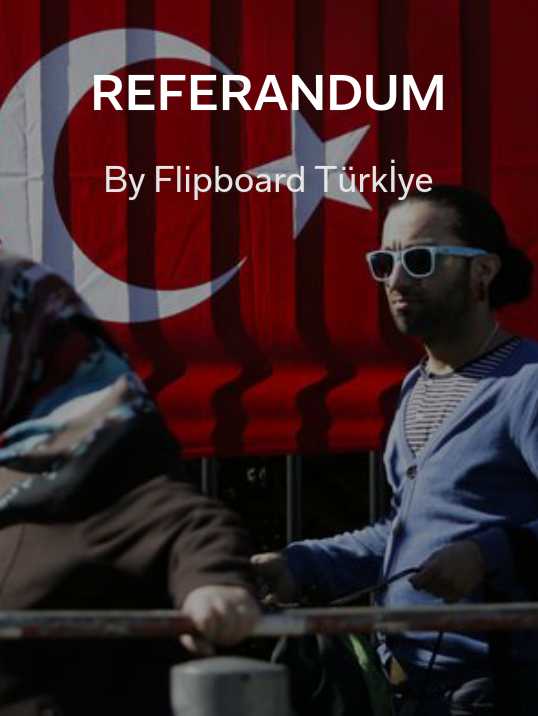 For more reading about Turkey and its neighbors, try:

~Carol is curating Beyond Borders.