Give the Gift of Flipboard to…Political Junkies 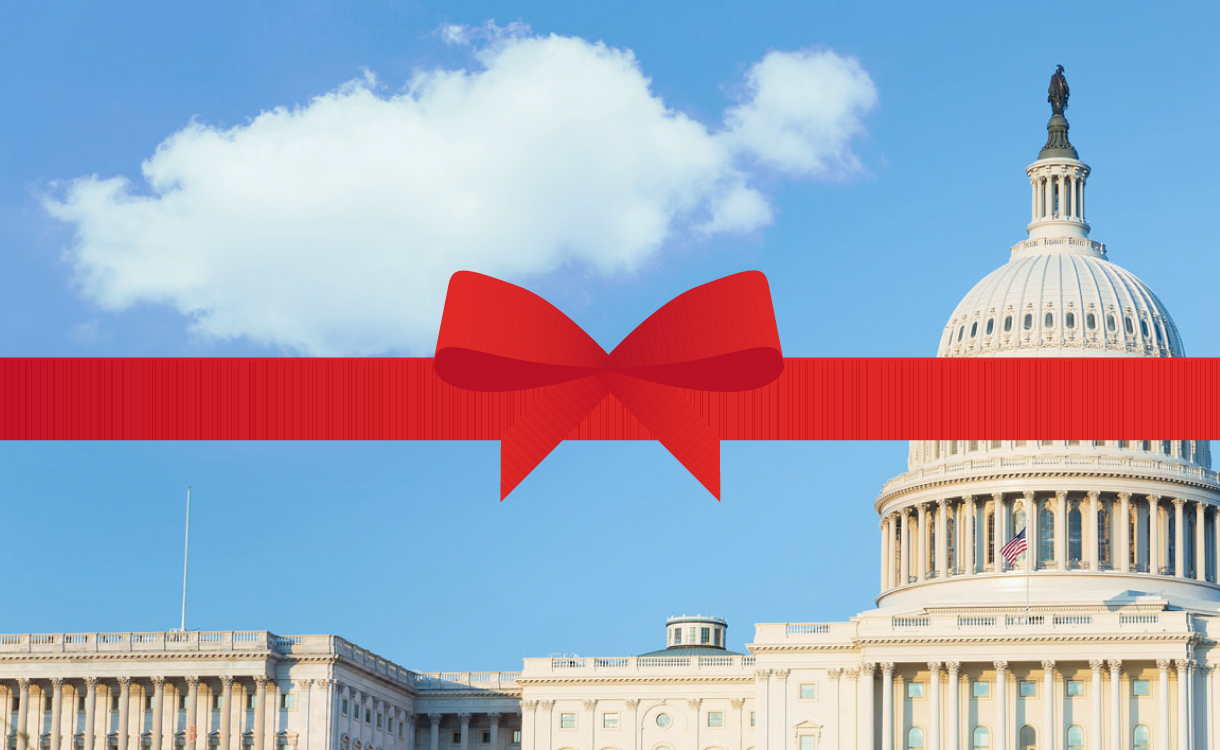 For some of us, there can never be enough politics—the politicians, the policy debates, the gamesmanship…Now there’s one destination for the political junkies in your life to follow what the candidates are saying on the campaign trail and how the issues are playing out in Washington, D.C., and around the country: the Political Junkies Gift of Flipboard. It’s one of 21 gifts we’re offering during the holiday season. Each gift is free and highly likely to cause incessant flipping.

Peep some of the goodness in the Political Junkies package:

Give this gift to a political junkie today!

~GabyS is reading Meet the Press