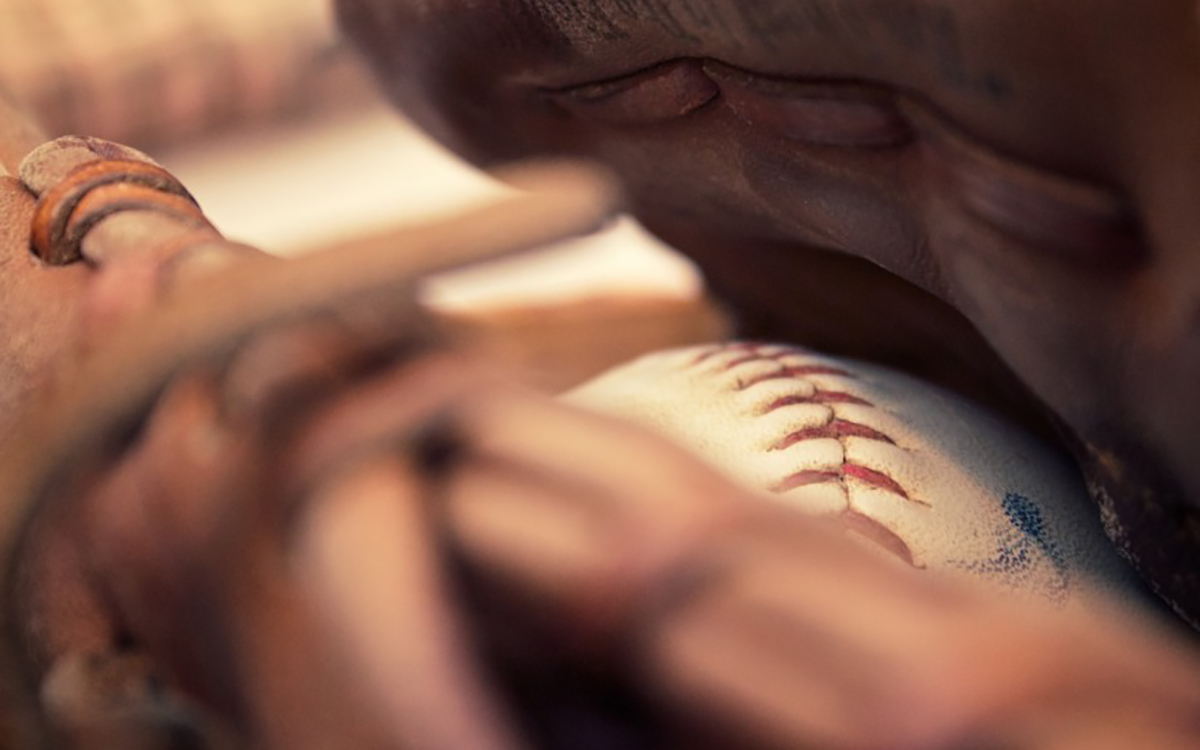 Game 2 of the World Series is going down tonight at Kauffman Stadium in Kansas City. Who will knock it out of the park this year? Check out these head-to-head team mags to keep up with the action: 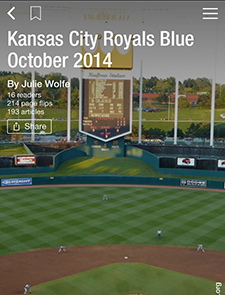 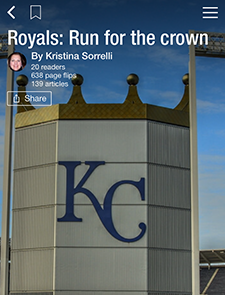 Royals: Run For the Crown by KCSorrelli: Documenting the season leading up to the World Series. 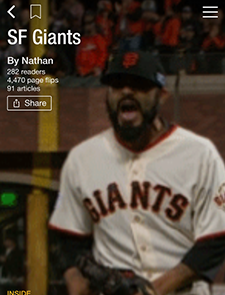 SF Giants by nkanemoto: All about the team that won the National League pennant. 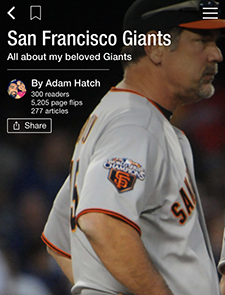 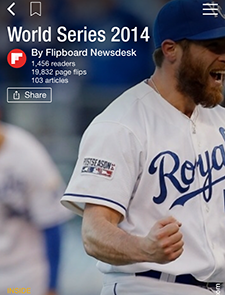 World Series 2014 by Flipboard Newsdesk: Coverage from our home team in Palo Alto.

Take a look at the evolution of the ol’ ball game with these magazines: 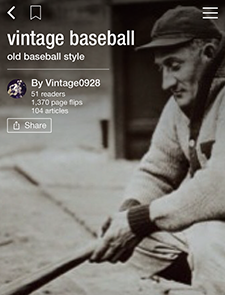 vintage baseball by Vintage0928: Black and white photos to bring you back in time. 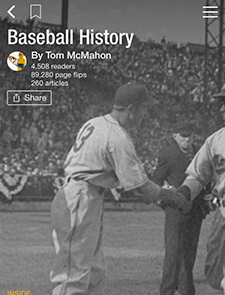 Baseball History by Surfguy42: A look back at important moments in big league history.

Who’s going to take home the Commissioner’s Trophy? Let us know who you’re rooting for by tweeting @Flipboard