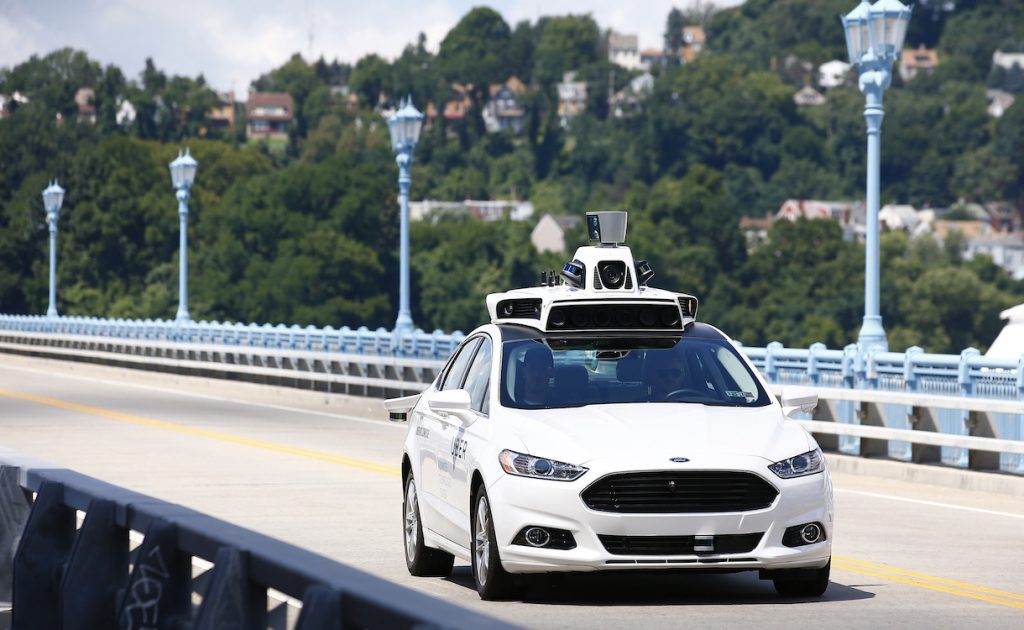 Uber announced this week that their first self-driving cars will start picking up passengers in Pittsburgh in late August. Samsung released their latest device, the Galaxy Note 7, and the U.S. confirmed they would be relinquishing control of the Internet’s domain naming system on October 1.

Top line: “Starting later this month, Uber will allow customers in downtown Pittsburgh to summon self-driving cars from their phones, crossing an important milestone that no automotive or technology company has yet achieved.”

2. Samsung Galaxy Note 7 review: The most beautiful phone of 2016—The Telegraph, James Titcomb

Top line: “The Note 7 is a truly excellent phone. As with the S7 and S7 Edge, its camera quality and screen are among the best you can get, while the few tweaks to software and the novelty of the iris scanner are reasonable improvements.”

3. US ready to ‘hand over’ the internet’s naming system—BBC, Dave Lee

Top line: “The Domain Naming System, DNS, is one of the internet’s most important components. It pairs the easy-to-remember web addresses – like bbc.com – with their relevant servers. Without DNS, you’d only be able to access websites by typing in its IP address, a series of numbers such as ‘194.66.82.10.’”

Top line: “Working in “merged reality” the completely wireless headset aims to combine objects in the real-world with those the wearer sees through their headset. The hardware can sense whether a person is about to walk into a wall and show the approaching object through the internal viewer.”

Top line: “The company’s justification for this step is that with the advancements of the open web, there’s no longer any real place or need for Chrome apps.”

Top line: “Snowden has released a classified Top Secret agency manual for implanting malware. That manual instructs agents to track their malware deployments using the character string “ace02468bdf13579”, which it so happens appears in 14 places throughout the code of SECONDDATE, a program that the Shadow Broker leaked.”

Top line: “Gaoli invited US companies like Apple to boost investments into the country, saying that doing so strengthens the global economy, according to the publication.”

8. Twitter is introducing a quality filter to clean up your notifications tab—TechCrunch, Romain Dillet

Top line: “Twitter just unveiled a new feature that will let everyone filter low quality notifications from bots and spammers.”

9. Lyft Is Said to Fail to Find a Buyer, Despite Talks With Several Companies—The New York Times, David Gelles and Mike Isaac

Top line: “Lyft is not in danger of closing down and has a cash cushion of $1.4 billion, so the company will continue as an independent entity.”

Top line: “By the end of the first half of 2016, Android represented an incredible 86.2% of global mobile smartphone sales.”