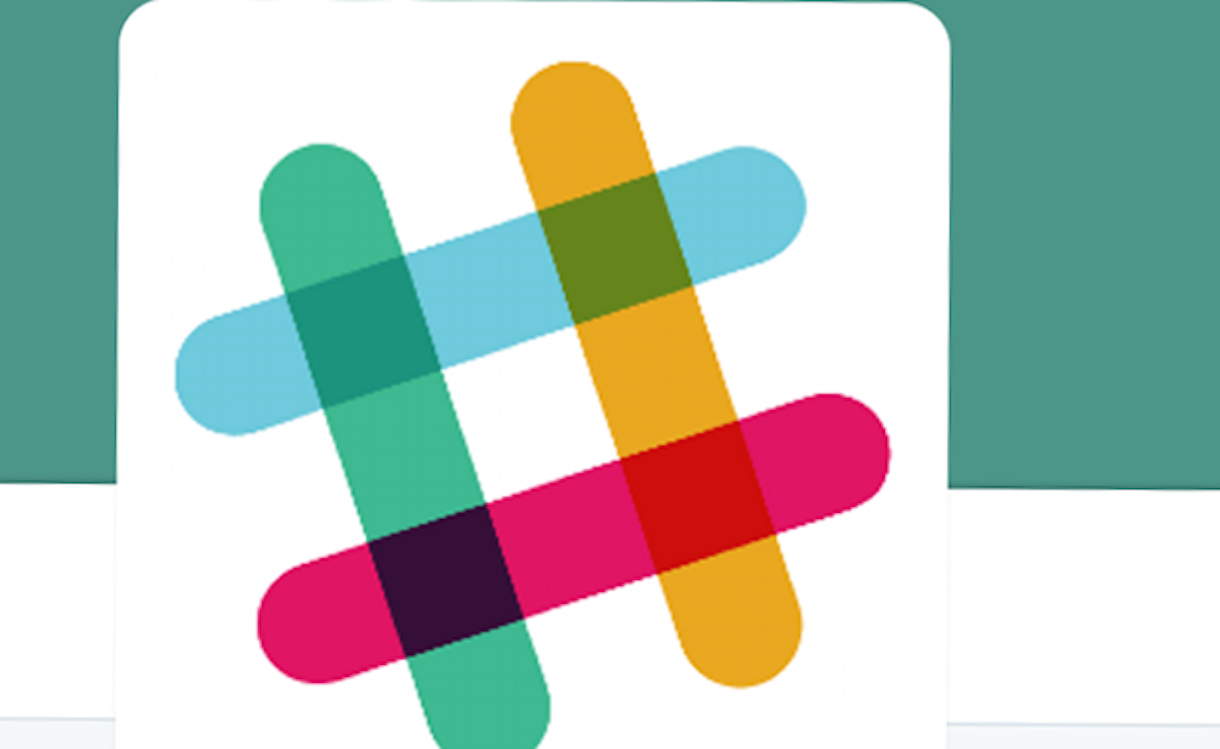 Microsoft unveiled their new work chat app Teams this week. The announcement was met with scorn from Slack, a direct competitor who published a full-page ad in The New York Times in response. The White House explained that the next U.S. president will automatically take over the @POTUS Twitter account on Inauguration Day. Instagram revealed that users could soon be able to buy their favorite on-screen items in-app.

Top line: “Microsoft on Wednesday took the wraps off Microsoft Teams, an addition to the Office package that will allow professionals to huddle virtually with colleagues in private chat rooms to talk about anything from work projects to where to get lunch.

2. How the White House will hand over social media accounts to Clinton or Trump—The Verge, Chris Welch

Top line: “The switchover will happen on inauguration day: January 20th. That’s when either Hillary Clinton or Donald Trump will assume the @POTUS Twitter account, for instance. The White House says that the account’s followers (currently over 11 million) will carry over to the next Oval Office occupant, but tweets will be zeroed out so that the 45th president can start fresh.”

Top line: “It’s starting to roll out shopping tags that identify the products in ads. Tap a button and you’ll see the basic details of products in a photo ad; tap those products and you’ll get both more details as well as links to visit their store pages on the web.”

Top line: “Facebook earned $2.38 billion during the third quarter, or 82 cents per share, up sharply from $896 million, or 31 cents per share, a year earlier. Adjusted earnings were $1.09 per share, above the 97 cents that analysts polled by FactSet had expected. Total revenue rose 56 percent to $7.01 billion, surpassing analysts’ expectations of $6.92 billion.”

Top line: “And so we arrive at Hype, the new kid on the live streaming block, which has a few tricks up its sleeve to try to stand out in a very noisy space. Its flagship feature is the ability to share a variety of multimedia content into the live broadcast — so, for example, a streamer using Hype can include cameras or videos from their device’s camera roll, blending their live content with stuff they made earlier.”

Top line: “Mobile marketing company Appboy claims that the week-one adoption rate of both the Google Pixel and Google Pixel XL smartphones are greater than that of the Nexus 6P. The Google Pixel has reached 0.016% of the smartphone market share after the first week, while the Pixel XL achieved 0.020%. The Nexus 6P took more than two weeks to hit the same level.”

9. New MacBooks Said to Launch in 2017 With Price Cuts and Up to 32GB of RAM—MacRumors, Husain Sumra

Top line: “KGI Securities analyst Ming-Chi Kuo has released a new research report outlining why he’s upbeat about MacBook growth in 2017. Kuo expects price cuts for both new and existing MacBooks in 2017 coupled with a refresh that adds support for 32GB RAM and more, bolstering his belief in the MacBook line next year.”

Top line: “Twitter is essentially trying to bridge the gap between the bots we see on Facebook and chatting with actual humans. For its part, the company says that customers who receive responses on their tweets to businesses are willing to spend 3 to 20 percent more on a product – that human connection goes a long way.”