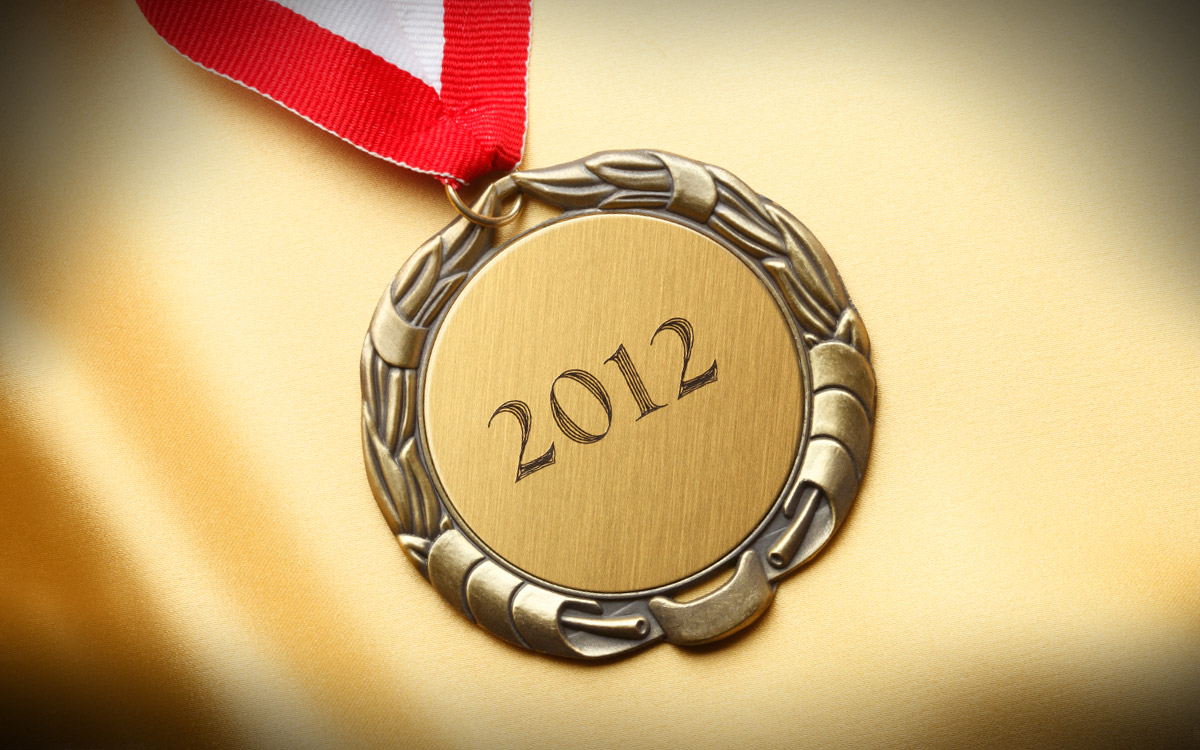 For the second year in a row, we’re pleased to announce the ultimate time waster: Flipboard’s Annual List of Lists, aka the Year in Review. The idea behind this special section is simple: Every December, any website, magazine or newspaper worth its perch as a tastemaker publishes its year-end â€œBestâ€ lists. Here at Flipboard, we’re going meta and trying to keep track of the best of them so you can flip through the bunch, all in one handy place.

This is where you’ll find Mashable’s 10 biggest stories of the year, Harper’s Bazaar Best Ad Campaigns, the Atlantic Magazine’s Year in Photos, the New York Times’s 100 Notable Books of 2012, and much more.

Click here to open the 2012 Year in Review section on Flipboard.
Tap the badge for the best of the best.

Posted in: 2012 year in review zeitgeist