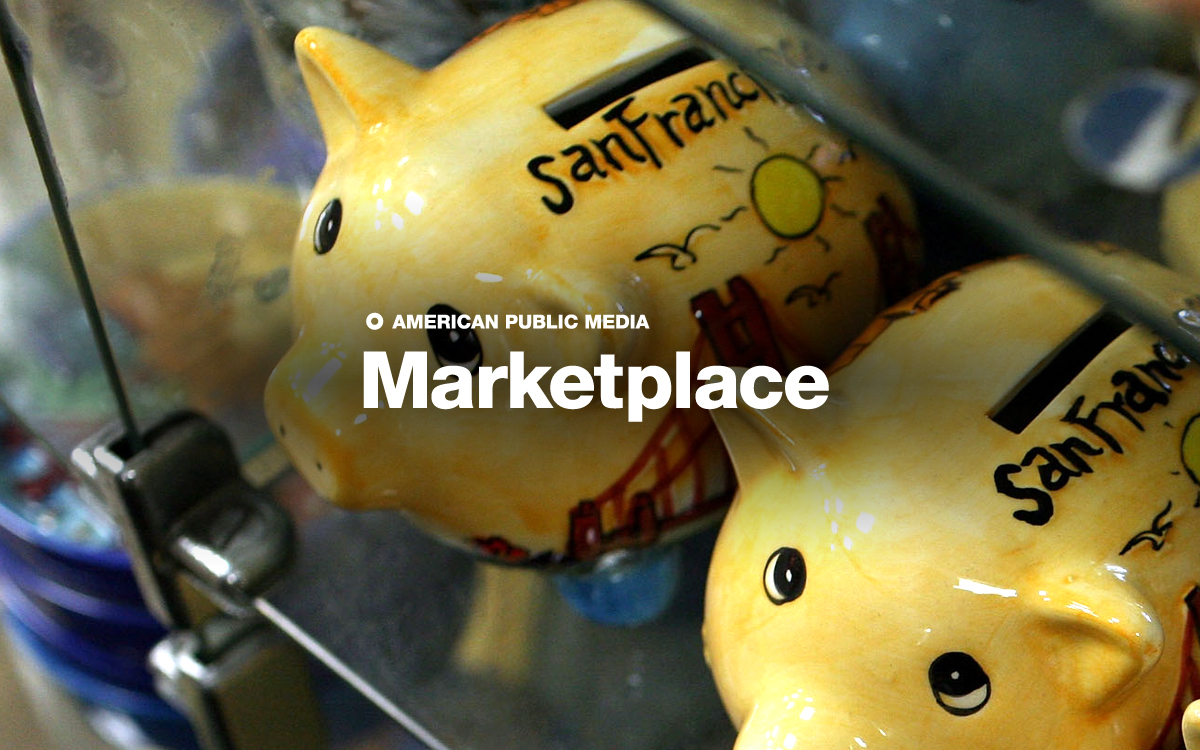 For 24 years, Marketplace, a daily radio program on American Public Media, has relied on the art of storytelling to break down the sophisticated world of business.

It relies on Kelly Johnson’s KISS model, coupled with a witty tone and a fresh perspective. In a recent story about a proposal to mint a trillion-dollar coin, for example—the coin was a way of dealing with the U.S. debt ceiling crisis—it made the arcane intelligible by asking: What kind of design would go into such a coin?

Marketplace plays across 500 stations in the U.S., and is heard by a weekly audience of 9.8 million, making it the largest business radio program in the country. â€œWe leave digesting the numbers to Bloomberg and Reuters, and prefer instead to think about the stories behind the stories,â€ said Kai Ryssdal, host of Marketplace in the afternoon, in an interview about his show. â€œThat’s what makes people listen.â€

Now you can listen to, and read, Marketplace on your Flipboard.

Tap on the badge below to get started.