More Than Meets the Eye: Flipboard Now Optimized for iOS 7 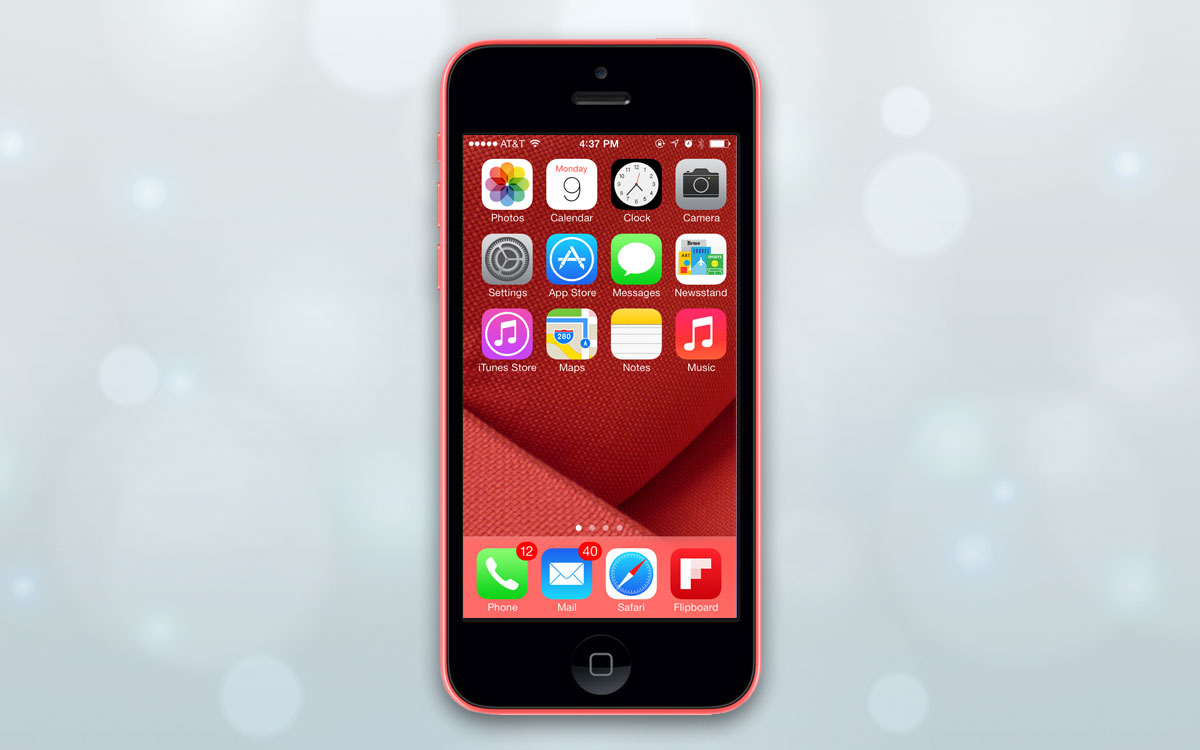 With today’s release, Flipboard is ready for iOS 7, the re-envisioned version of Apple’s mobile operating system. Apple’s design team has done away with the visual metaphors that helped people learn how to use their iPhones and iPads—like shading on keyboard buttons to indicate a 3D surface. Instead, iOS 7’s spatial interfaces forge a new world that assumes we’re all digital natives.

For Flipboard readers who’ve updated to iOS 7, there are new visual touches but also some interesting features under the hood. For example, the full-screen magazine covers now support parallax—so as you tilt your iPhone or iPad, more of the image is revealed. (Try it!) You’ll also see more iOS 7-style controls and “flatter” treatment of images.

With lots of design details, this release gives Flipboard a clean and contemporary feel that connects more deeply to the new iOS 7 form and function. It will also allow us to improve the overall speed of Flipboard by taking advantage of the way iOS 7 loads content in the background and conducts reader notifications. Upgrade your operating system today and check it out.