On the Red Couch with CNN’s Brian Stelter 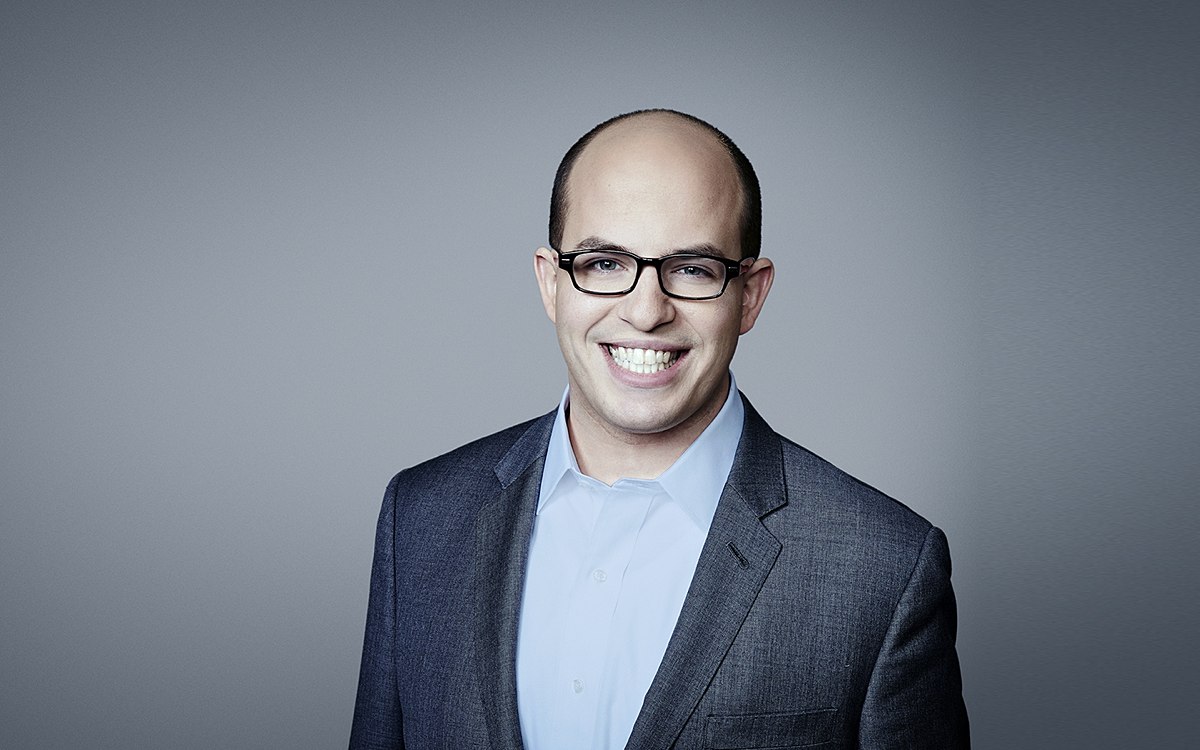 For CNN’s Brian Stelter, there’s no such thing as too much screen time. The senior media correspondent and host of Reliable Sources, a weekly show that “explores how journalists do their jobs,” Stelter has been fascinated with news media since grade school. But it was his college blog, TVNewser, that brought him to the attention of cable news anchors and network executives who regularly visited the site.

The New York Times, which normally recruits experienced reporters from the ranks of established publications, hired the newly graduated Stelter to cover TV and media. For over six years, he filed stories daily, tweeted and even found time to write a book about the battle of the morning shows.

Now the host of CNN’s Reliable Sources, he’s starting from scratch on the other side of the screen: inside. As the definition of media mushrooms to include everything from social media to wearable technology, so will our curiosity to understand its effect on us. We spoke with Stelter about point-of-view journalism, life in front of the camera, and the future of cable news.

You’ve spent a long time reporting about television, and now you’re on it. In the past, you’d seemed reluctant about making the transition. What’s changed?
If I was reluctant before, it’s because I loved The New York Times and still do. But when Howard Kurtz departed Reliable Sources, it was a one-of-a-kind opportunity.

When CNN offered me the show, what was most important was that they were also offering a full-time reporting job. The Sunday show was the proverbial cherry on top. But being able to [do] daily reporting the way I did at the Times is what was most compelling.

What’s the importance of approaching the show that way?
It’s important that I’m the anchor because I’m the reporter.

I’m still figuring out how I feel about TV. I’ve come to realize that I can still say, “I made this call and checked this fact.” The hope is that the viewer knows that what they’re seeing is the result of a lot of work and not regurgitation.

Modern media is as much about personalities as it is a story. What do you make of that development?
It feels like we’re moving toward point-of-view journalism. I don’t object because it’s what I and other viewers gravitate toward. It’s not that the reporting isn’t accurate, but to know where an anchor is coming from is a positive.

People want to watch people. When I share more of my point of view, viewers respond.

But when I say “point-of-view”, I’m not talking about my random opinion. It’s transparency: here’s where I come from a topic and here’s my impression of what’s going on.

Covering the Jill Abramson story at The New York Times was a challenge coming from the Times myself. Viewers appreciate my openness.

How would someone looking to establish themselves as an authority do that amidst the abundance of information and perspectives?
If I was starting TVNewser today, I would make FoxNewser or CNNNewser. I would make it narrowly focused. The notion of owning a topic and being indispensable on it is what I come back to.

In 100 years, what do you think will be the great media moments?
I think the story of our time touches on certain themes: from the few to the many, from professional media to user media, from a few gatekeepers to no gatekeepers. You can see it in everything: the mass shooter videos on YouTube, in the #YesAllWomen campaign on Twitter, etc. The other giant trend that I end up covering in every story I write is from live to on-demand—from someone else’s schedule to our own.

A hundred years from now those are the changes that we’ll remember, [that] will continue to unravel for decades. Every time there’s a breaking story we see an example of users producing the news, of sources going public and choosing where they want to be interviewed.

Do you consider yourself a media critic?
I go with “correspondent” and “host.”

Here’s the thing about the term “media critic”: I think it’s so much more interesting to talk about why things are the way they are. Anyone can complain. But I’m interested in the structural reasons why stories are undercovered.

What are you most proud of about your book, Top of the Morning? Is there anything you would have done differently?
I loved writing the book because I was able to fill in many of the blanks of the 2011-2012 morning show story, like what happened between Ann Curry and her bosses at NBC.

What would I have done differently? I probably have the same answer as a lot of authors — I would have sought more time to write and rewrite.

What’s your long-term plan for Reliable Sources?
I want people to be reading CNN’s coverage all week and have that build up to the show on Sunday. I want it to be a seven day a week cycle, not just a one-hour program.

On our first show I said that everybody and everything is a source—so what’s reliable? Where are we in media, and how does that affect us? How are we making our own media? Those are the questions I love to ask. They help us understand how things change.

Expanding on Stelter’s premise, CNN Money has curated a selection of magazines exploring the stories of our day: cybersecurity, media culture, and the evolution of the automotive industry. Take a look. 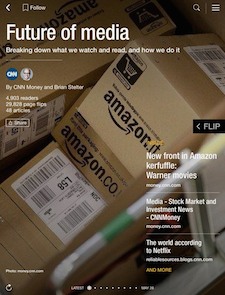 Future of media by CNN Money 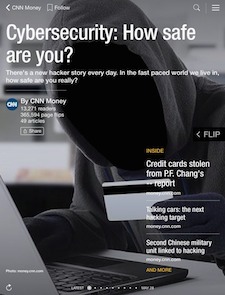 Cybersecurity: How safe are you? by CNN Money 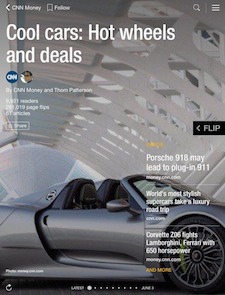