On the Red Couch with Cool Hunting’s Josh Rubin 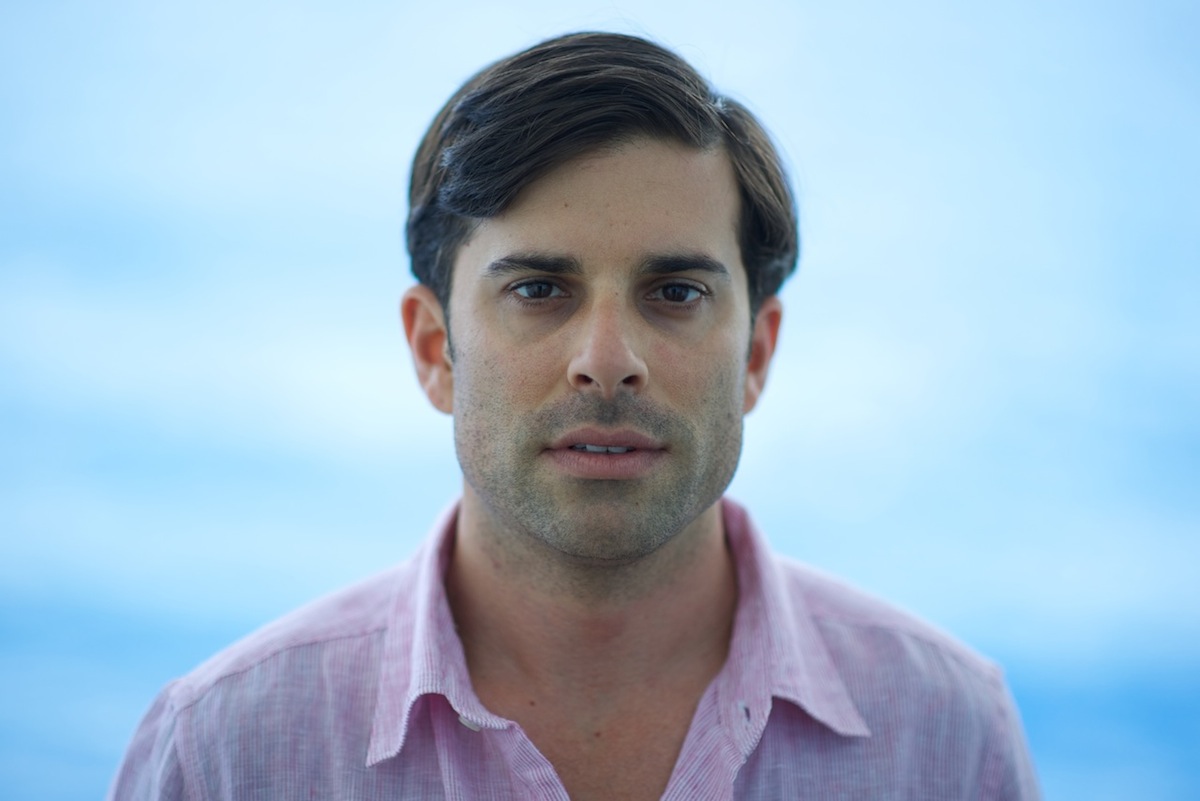 Editor-in-chief Josh Rubin started Cool Hunting as a “personal reference tool.” It was a way for him to digitally organize his inspirations. It wasn’t long before the site developed a loyal audience and became part of what Rubin calls the “media ecosystem”—which transformed his personal inspiration board into a business.

As the audience for lifestyle reporting grew, Cool Hunting refined its scope. Publishing a half dozen stories a day of purely original content, the site provides ideas and perspectives on the wide world of culture—art, fashion and all things in between. To maintain quality control, it applies some unique filters.

“We’ve decided that a long, long time ago there is enough negativity out on the Internet,” Rubin said. “One of our editorial filters is that if we don’t like it, we just don’t write about it.”

We recently chatted with Rubin and learned about the evolution of Cool Hunting and its successes, as well as his personal pop-culture diet and how his glove-making family provided him with the resources for his own creativity:

Tell me a little about why you started Cool Hunting.
So I started Cool Hunting 11 years ago. My background is in design. I’m an interaction designer. I was the design director for Wireless Immobile at Razorfish back in the late 90s into 2001 and then went to Motorola and was starting on a design team to sit between marketing and engineering.

I had this moment where I felt like all my design research was getting lost. I’m much more organized digitally than physically so I really just wanted to have a place online to keep all of these things that I was inspired by. Cool Hunting started as a place to hold onto things that were inspiring. It wasn’t meant to be a publication, it wasn’t meant to have an audience, it wasn’t meant to be a business, it was just a personal reference tool. After doing it for a couple years, pretty much once a day, it developed an audience and became part of the media ecosystem.

How have the posts changed since those days, now that you have a much bigger team?
Our audience expects to either find out about something they’ve never heard of, or learn a new angle on something they might already know about. Eleven years ago, there really weren’t any other publications that were covering the kinds of stuff that we were covering, so the nature of the stories in the very beginning was maybe one or two pictures and maybe one or two paragraphs at most. They were very, very brief and it was very matter of fact because we could then link through to wherever you might be able to get more information.

As more and more sites started covering design and tech and food and travel and all of the different things that we cover, we felt like we needed to keep ahead of the curve a little bit so we started focusing on much deeper reporting. I think that our biggest differentiator now is that one hundred percent of our content is original content that we have created with our team. I look at a lot of other sites out there where they have some original content but they also regurgitate a whole lot of stuff. Our reporting is in many cases deeper. We have always maintained a little bit of an eclectic mix. You’ll read about the design of a three hundred thousand sports car and that will be immediately followed by some new random potato chips. We like to have that mix of high low and we like to have some unexpected juxtapositions.

How do you track now what inspires you since what you created for yourself is now something that a lot of people input? Do you keep a journal? How do you keep doing what you originally created the blog to do?
I firstly want to discourage you from using the word blog. We don’t like that word. We don’t consider it a blog. Personally, if there is something I discover that I am excited about, the site is still the place where it’s kept and where the story is developed. I don’t have a new, separate, secret thing for the things that I’m inspired by. It still just all goes to Cool Hunting.

What are some other cities that really excite you for their forward thinking or cool stuff?
It’s a mix. On the one hand, I spend a lot of time in London and I still find London very exciting, but at the same time London is just as obvious an answer as New York is. Recently I was in Havana, Cuba, and I was very, very inspired there because Cuba is in this interesting moment of time where the art world is kind of booming and the artists have a lot of influence on how Cuba is changing to the extent that anyone outside the government can have an influence on how Cuba is changing.

It was really interesting to see a place where the artists are, in some ways, more influential than the classic professions. I found that to be a very interesting and different perspective. Also, there is some really interesting stuff — there has been for a few years now — happening in Beijing. I’ve spent a little time at one of the art schools in Beijing and met some of the younger creatives in the design world over there and there’s just a new and different energy and excitement around making things and creating things and being original which is a nice change in pace.

Then the first winter after the iPhone came out, I was trying to use my iPhone with my gloves on and of course the screen is capacitive—not resistive— so it needs static electricity off your finger.

It was this frustrating moment, but then I realized that I know people who make gloves. It is pretty clear that early on in the iPhone days that touch screen phones were the future. I sat down with my father and we sketched out a bunch of different designs and we made some samples and tested it out and the next winter, we had several different styles available in the market.

What are some of your predictions for the year ahead, trend wise?
That’s a funny thing. Cool Hunting is used by a lot of people in the trend world and they connect the dots between the things that we write, but we don’t actually write about trend.

We notice patterns. It would be hard not to notice patterns. I think that one of the things that we’ll be seeing is there’s that notion of authenticity that has been trending for a while. Every business out there is trying to make sure they’re being authentic. But the notion of authenticity has, up until recently, been realized through a more heritage based aesthetic. I think what we’ll see moving forward is that authenticity is really just about truth and honesty. We’ll start to see a decline in the general heritage aesthetic but a continued increase in honesty and truth. I think that’s probably one that I’m looking forward to.

What are you looking forward to with regards to Cool Hunting and where it might go next?
Well, we’ve got a bunch of things in the works that I’m excited about. We are working on a massive redesign that will be launching later this summer. It’s a long time coming. This will be our sixth redesign in the last 11 years. I’ve done all of them myself up until this one but there is so much going on these days that I have not been able to work on it. I’ve got some friends that are helping that have an agency here in New York out in Greenpoint and it’s looking really great. I’m very, very excited about it.

In addition to that, we have been dabbling in hosting travel experiences. In July, we will be going to Zambia with 23 guests and we’ve put together a really special safari that is something we did two summers ago and we’re doing it again and evolving it again. That grew out of this desire to bring people into the experience. We get to travel the world and see all these great things and our job is to share them. Sometimes that sharing is as small as a tweet or an instagram and sometimes it’s a story and sometimes it’s a deeper video. This is a case where we bring people along and it’s fun to have other perspectives alongside you when you are traveling and doing something new and different.

Check out Cool Hunting on Flipboard.