On the Red Couch with Khan Academy’s Sal Khan 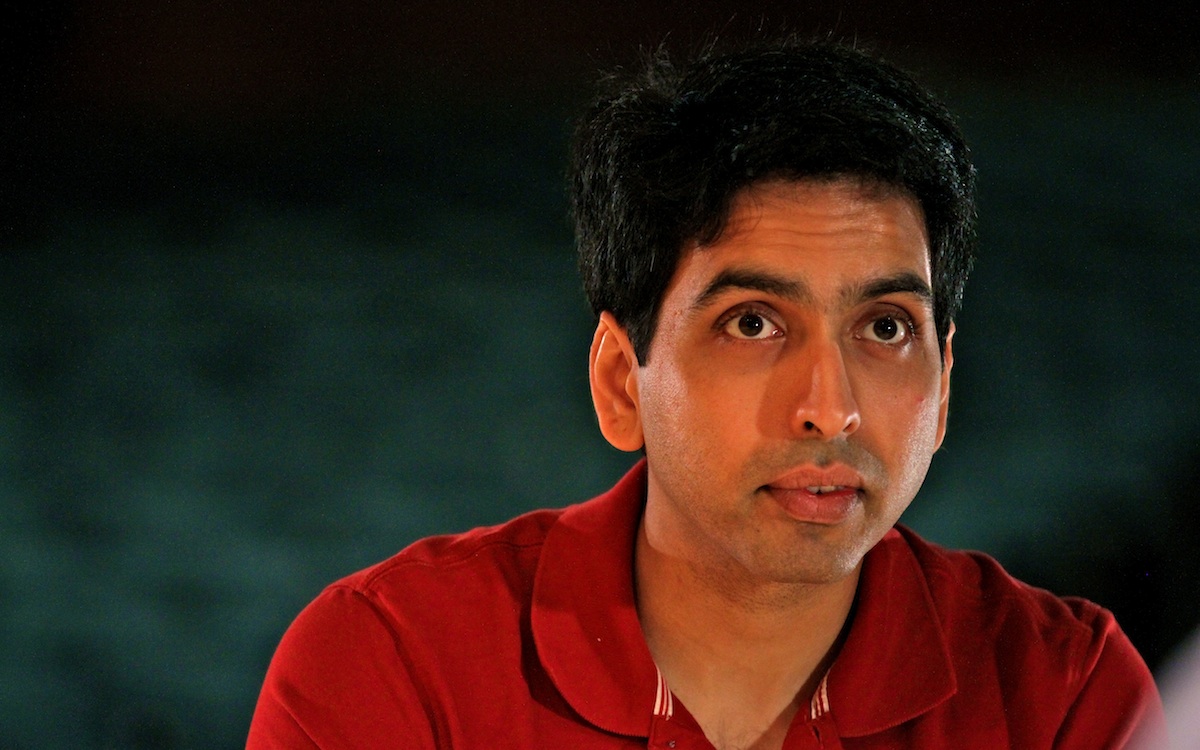 When Sal Khan teaches, the world listens. His online education nonprofit, Khan Academy, sees more than 6 million monthly visitors who click on lessons and videos and practice problems on everything from basic math to organic chemistry.

Khan started from humble beginnings. In 2004, he saw his cousin Nadia, then a seventh grader, struggling with conversions and offered to help. She was in New Orleans; he was in Boston working full-time as a hedge-fund analyst. So he tutored her online with Yahoo Doodle, an instant messaging service that supports live illustration.

Soon after, word got around the family that the MIT graduate with degrees in electrical engineering, computer science and mathematics was available for free tutoring. Khan faced a problem: he needed to scale. By then, he had moved to Silicon Valley with his firm and met a friend who suggested using YouTube to post his lessons.

“Nonsense,” Khan thought. At the time, he recalls, YouTube was known mostly as a home for videos of cats playing piano, not math lessons. But he got over his skepticism in 2006 and began recording the first of the more than 3,000 tutorials he has posted to date.

Khan saw that his online tutoring service had traction—so much so that his idea of leaving the hedge fund world to start an educational nonprofit wasn’t as crazy as he’d originally thought.

Today, with more than 1.8 billion practice problems solved on his site, Sal Khan is rethinking the education model for both students and teachers. With the start of this academic year well underway, we spoke to Khan in his Mountain View, CA, office about his alternative teaching philosophy, the state of education, and his advice for students and teachers during the year ahead.

Be sure to check out Khan Academy on Flipboard below.

You can also view other nonprofits in our Big Ideas section found in the content guide.