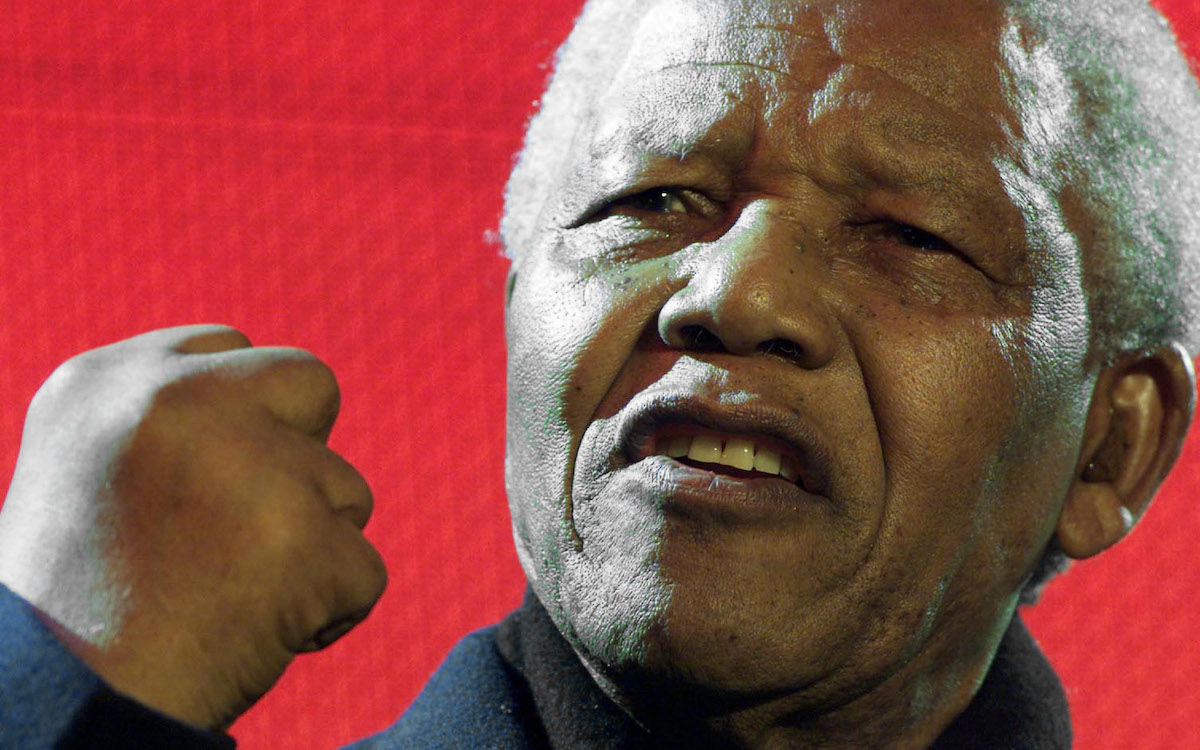 While his death had long been expected—Mandela has been gravely ill and hospitalized since June—his life was anything but predictable.

Born into a royal, tribal family, Mandela became a lawyer and moved to Johannesburg, where he got involved in politics and started to work to end racial oppression. At first, like Gandhi, Mandela chose to battle apartheid in South Africa via non-violent means. But, frustrated and embittered, he subsequently helped found a militant group and led a bombing campaign against the government in 1961. He was arrested a year later, convicted and sentenced to life in prison. Over the course of the next 27 years, Mandela helped broker the end of apartheid from his jail cell.

We’ve assembled a definitive collection of articles, photographs and videos from our partners in a magazine—Remembering Mandela—which celebrates the life of this remarkable man. You can visit it by tapping the cover below. 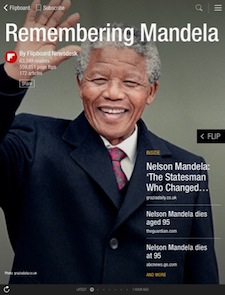