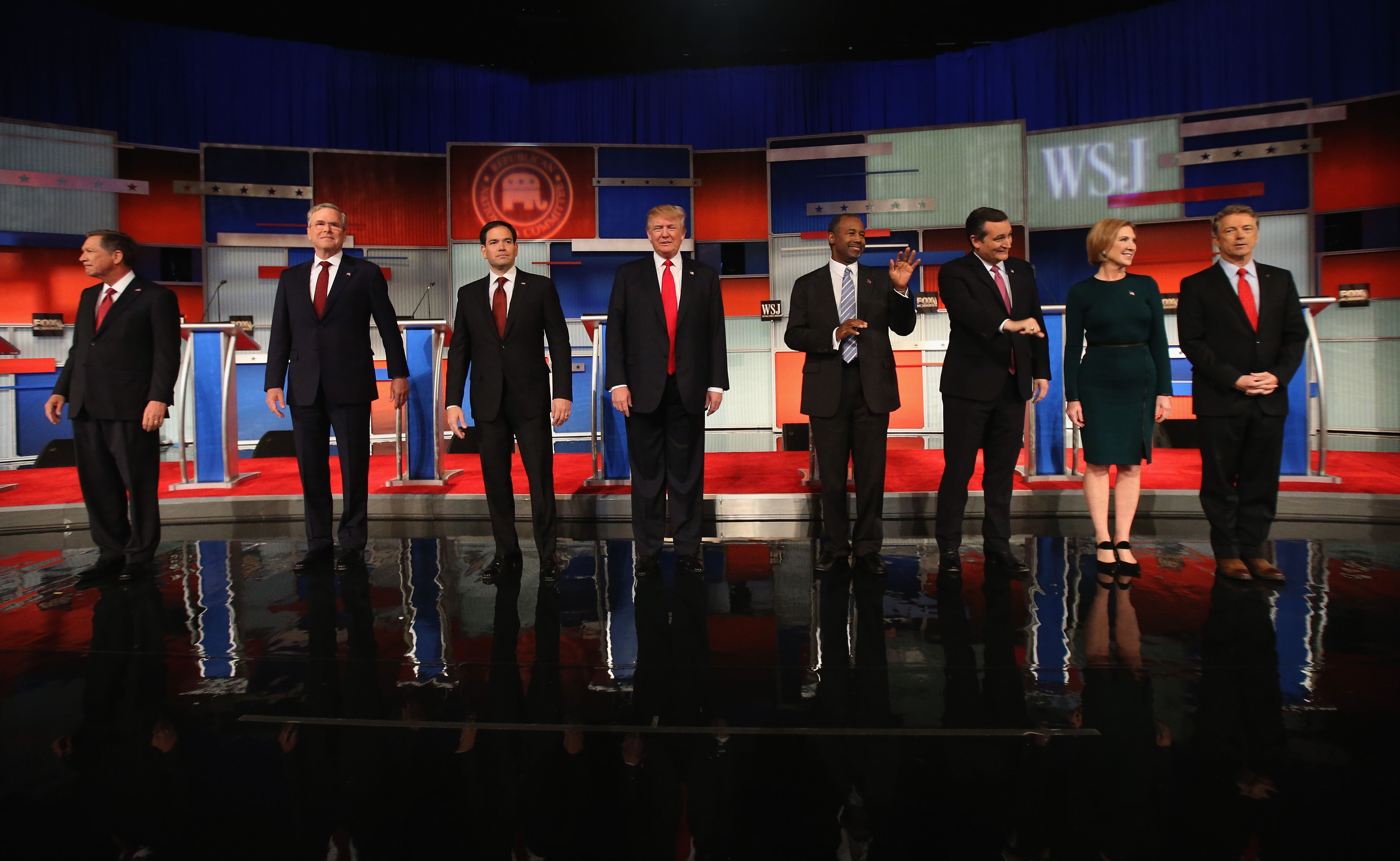 Tuesday’s Republican presidential debate largely cemented the candidates’ positions in the race, teeing up a continued battle for the GOP nomination. CNN Politics Executive Editor Mark Preston lets us in on who had the best night (Marco Rubio, Ted Cruz, Chris Christie) and who had the worst night (Bobby Jindal, John Kasich), plus what to watch in the weeks ahead.

Who was most helped by the debate?
Unlike the three previous debates, the candidates largely played it safe in Milwaukee and used the tweak in format (longer time to answer questions)—to give stump speeches.

Taking a step back, I think it’s fair to say that for the first time Jeb Bush successfully walked away from a debate without having to explain why he performed so poorly. It’s not as if Bush did exceptionally well, but he did not do anything that harmed his campaign. In addition, Marco Rubio showed again that he thrives in a debate setting. The Florida senator, who’s been criticized for being too inexperienced, appeared poised and prepared as he delivered his vision for the future. And Chris Christie, who was moved to the so-called “undercard debate,” accepted the “demotion” with grace and used it as an opportunity to direct all of his criticism at the Democratic frontrunner Hillary Clinton. His decision not to directly attack his fellow Republicans was noted by GOP voters and media types in a favorable way.

Who was most hurt by the debate?
I think Bobby Jindal made a risky move Tuesday night by directly challenging his colleagues in the so-called “undercard debate,” but clearly the Louisiana governor decided he couldn’t wait any longer to make his mark. Unfortunately for Jindal, he did it at the same time that Christie was preaching unity in the GOP and the need for Republicans to come together to defeat Hillary Clinton in November. Christie’s message was embraced by his fellow Republicans, while Jindal appeared to be overly combative. And speaking of being combative, John Kasich came off rather strong Tuesday night as he was trying to make his points. It was effective when he first tried it in the debate, but it wore thin as the night went on.

Will the performances Tuesday night change the race going forward?
It is difficult to say if Tuesday night’s debate will have much of an effect on the GOP race as there were no “big moments” in the two-hour event. The candidates in the “prime time” debate did not engage each other very much and instead delivered stump speeches. But it is fair to say that Marco Rubio and Ted Cruz had good nights and Jeb Bush performed well enough for him to try and change the narrative that his campaign is going in the wrong direction. Ben Carson and Donald Trump were not much of a factor in the debate and should maintain their positions as the frontrunners for the GOP nomination.

Is there enough room at the top of the pack for Cruz and Rubio?
If you are to believe there are two paths to the GOP nomination: Establishment Path and Grassroots Path, then these two 40-something senators are well positioned heading into the Iowa caucus. Marco Rubio is gaining more and more support within establishment circles and Ted Cruz is beloved by the grassroots, tea party activists. There is plenty of room for Rubio and Cruz to gain enough support to win the nomination.

Did Carson’s answer about the controversy over his personal history put the issue to bed? What’s the path forward for him now?
Ben Carson will continue to be asked about his past, especially since his entire campaign is built upon his rags-to-riches personal story. And going forward, Carson will be pressed for more details about how he would deal with the major issues facing the nation, such as ISIS and the economy.

Do you expect the substantive nature of Tuesday’s questions to impact future debates?
The GOP debates have evolved over the past few months from prime-time events where candidates spent a significant amount of time attacking one another to now speaking at length on issues of policy. But each debate is different and I think we are entering a point in the presidential primary season where candidates need to contrast themselves with their rivals. That means the personal attacks are likely to return and probably increase in future debates. The reason being is that the candidates need to convince GOP voters why they are more qualified than the person standing next to them on stage to carry the GOP flag into November. Some of the candidates will compare and contrast with grace, while others will fail miserably. Those who fail miserably will exit the race.

Keep up with the latest polling and debate news in CNN’s Flipboard Magazine CNN Politics: 2016 On Tap, and check out 2016 Election Central for news about the candidates and issues.

~GabyS is reading Get to Know Marco