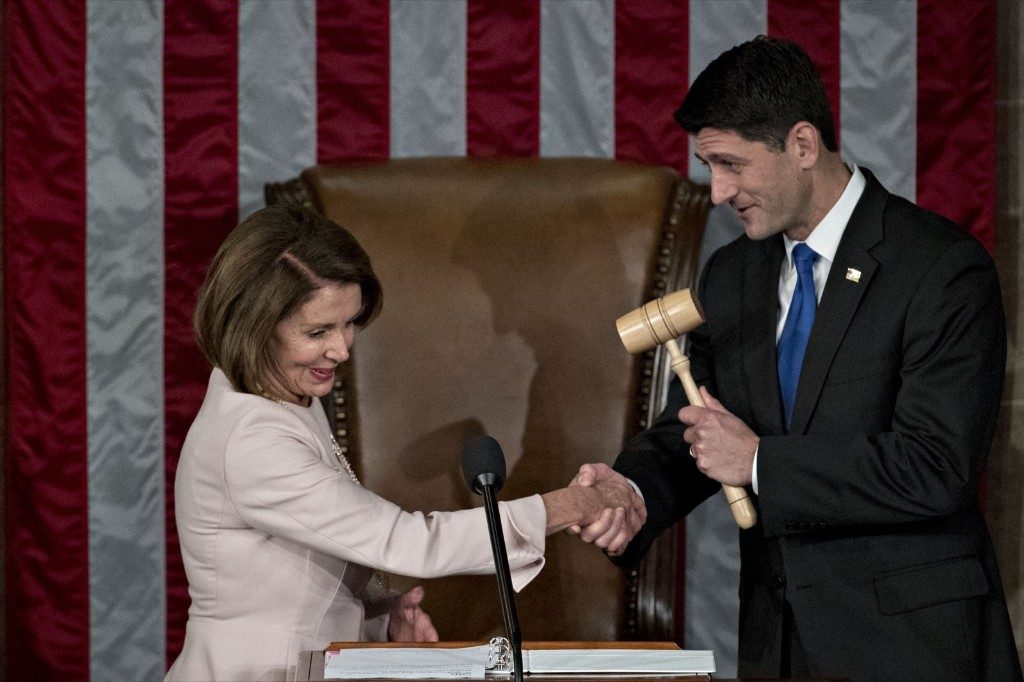 The Republican-controlled 115th Congress was sworn in Tuesday and remained at the center of domestic and foreign news throughout the week.

The dramatic term began when Republican members agreed Tuesday, before the new Congress was sworn in, to weaken the ethics office, an independent watchdog established in 2008. GOP members later reversed course on the decision after pushback from President-elect Donald Trump, House Speaker Paul Ryan, independent watch groups and others.

Later Tuesday Wisconsin Rep. Paul Ryan won reelection as House speaker with a vote of 239-189, a sign of party unification as Republicans took control of both chambers of Congress.

“The people have given us unified government—and it wasn’t because they were feeling generous,” Ryan said on the House floor. “It was because they wanted results.” 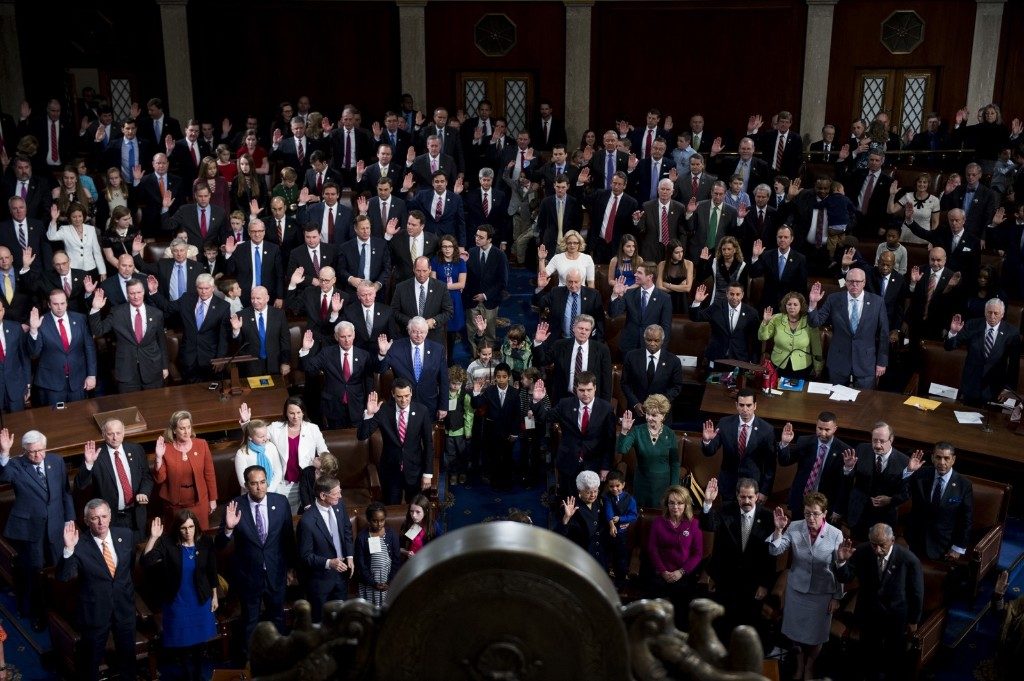 The 115th Congress is sworn in on the House floor. Bill Clark/CQ Roll Call

Obamacare came into the spotlight with the arrival of President Barack Obama and Vice President-elect Mike Pence to Capitol Hill Wednesday. Both men met with members of their respective parties to discuss the future of the law. Obama urged Congressional Democrats to defend the law, while Pence vowed Republicans would “repeal and replace Obamacare,” a familiar GOP mantra and campaign promise.

Director of National Intelligence James Clapper testified before the Senate Armed Services Committee Thursday. Clapper defended his colleagues’ findings that Russian agents interfered in the election, disagreeing with comments from WikiLeaks founder Julian Assange and Trump, both of whom questioned the intelligence community’s findings.

Arizona Sen. John McCain, chairman of the committee, said Russia’s actions should alarm “every American,” a sentiment echoed by the committee’s Democratic members.

“There is no national security interest more vital to the United States of America than the ability to hold free and fair elections without foreign interference,” McCain said in his opening statement. “That is why Congress must set partisanship aside, follow the facts, and work together to devise comprehensive solutions to deter, defend against, and, when necessary, respond to foreign cyberattacks.”

And earlier Friday news broke that Trump’s preference is for Congress to fund a wall between the U.S. and Mexico. On the campaign trail, Trump repeatedly said Mexico would pay for the wall between the two countries. Trump defended the shift Friday, saying a move in Congress would expedite the situation and that the U.S. would be “paid back by Mexico later!”

Obamacare, Russian hacking and the wall are expected to remain in the national conversation in the lead-up to Trump’s inauguration and during his first months in office as the president-elect and the new Congress navigate their relationship and push an agenda.

Use Flipboard to keep up with the latest developments on Capitol Hill and at the White House before and after inauguration. 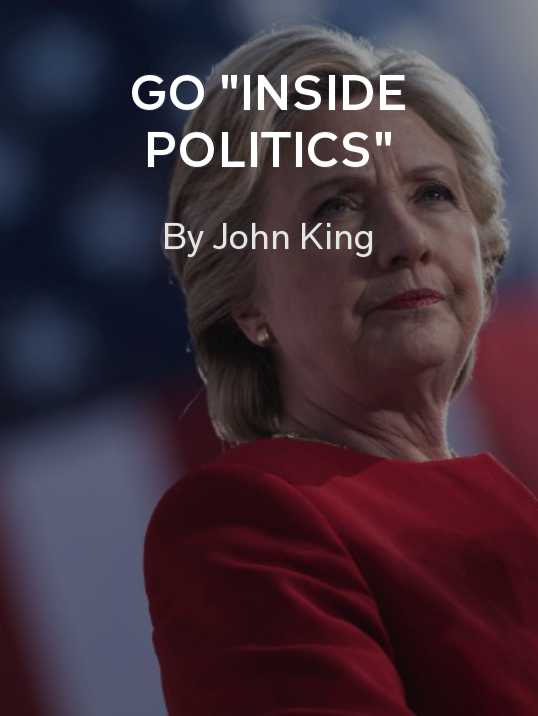 Paul Ryan: The former vice presidential nominee’s power has only increased with Trump’s rise and the success of Republican candidates across the country. See how he works with the incoming administration and what action is taken legislatively.

Chuck Schumer: Schumer succeeded longtime leader Sen. Harry Reid when he became the highest ranking Democrat in the Senate. Track his leadership of the Democratic Party and its work with or against the incoming administration. 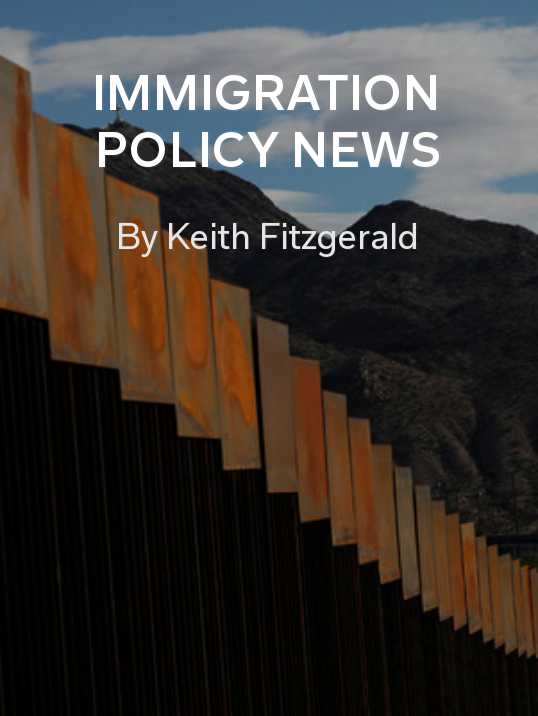 Immigration Policy News: Immigration policy was at the heart of Trump’s proposed agenda. See how he addresses this contentious issue once in office. 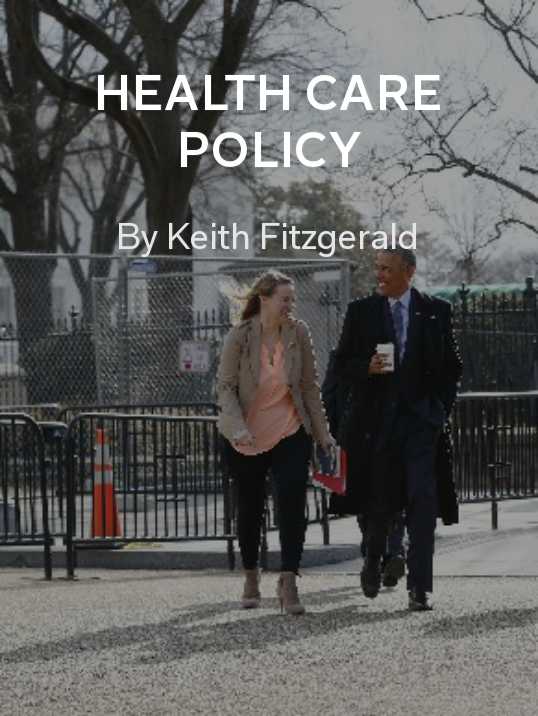 Health Care Policy: All Americans are impacted by health care and the incoming administraion and new Congressional leadership could greatly impact the current system. Figure out how the discussed revisions could impact you.

Russia: The alleged Russian hacking of the U.S. election has caused an increase in tensions between the two countries. Follow the steps taken by Trump and Putin and the changing geopolitical politics.

~GabyS will be following along with Sunday’s Golden Globes