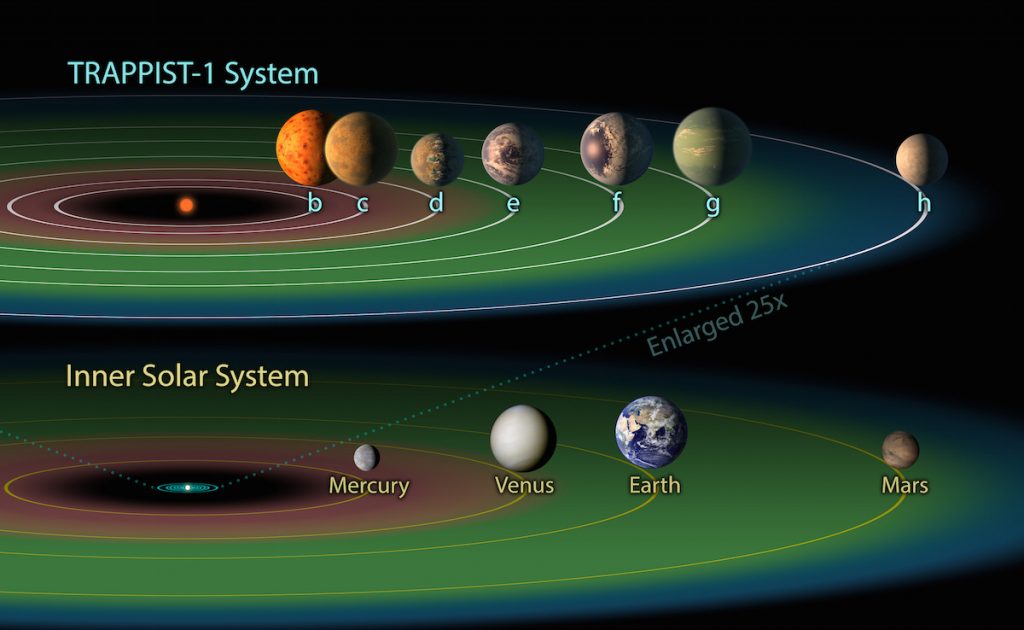 In this NASA digital illustration handout released on February 22, 2017, the TRAPPIST-1 system is shown containing a total of seven planets, all around the size of Earth. (Photo digital Illustration by NASA/NASA via Getty Images)

Astronomers discovered at least seven planets orbiting a star 40 light-years or 235 trillion miles from Earth, according to a study published Wednesday. The Earth-sized planets are all temperate, which means they may have water and the potential to support life.

“Answering the question ‘are we alone?’ is a top science priority, and finding so many planets like these for the first time in the habitable zone is a remarkable step forward toward that goal,” said Thomas Zurbuchen, associate administrator of NASA’s Science Mission Directorate.

The exoplanets, which were found around dwarf star TRAPPIST-1, are thought to be rocky. Three of them are in the “habitable zone of the star” and may have oceans on the surface. Researchers said TRAPPIST-1 might be able to support life given that it’s cooler than Earth and might have enough greenhouse gases.

Michael Gillon, an astronomer at the University of Liege in Belgium and the leader of an international team that has been observing TRAPPIST-1, put the recent discovery in size perspective. At the NASA news conference this week he said if our sun is the size of a basketball, TRAPPIST-1 would be the size of a golf ball. The innermost of the seven newly discovered planets orbits in just 1.5 days, while the farthest one orbits in 20.

The proximity of the planets increases the ease with which they can be studied. Attention over the next ten years will turn to defining the atmosphere of each planet, and searching for liquid water on their surfaces and signs of life. Telescopes on the ground now and the Hubble Space Telescope will help in the study of the planetary atmospheres. Scheduled to launch next year, the James Webb Space Telescope, will also look at the infrared wavelengths of light.

Follow the latest on these seven planets and other space discoveries with the magazines and topics on Flipboard below. 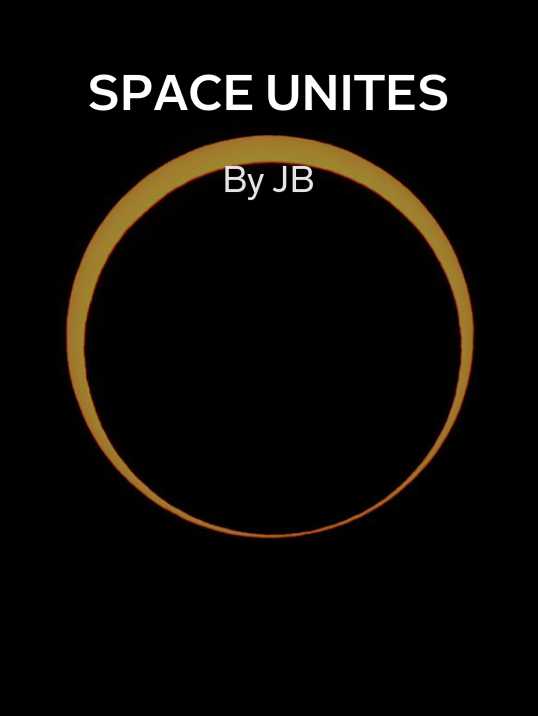 Space Unites: Keep up with the latest discoveries and what they mean in this constantly curated package. 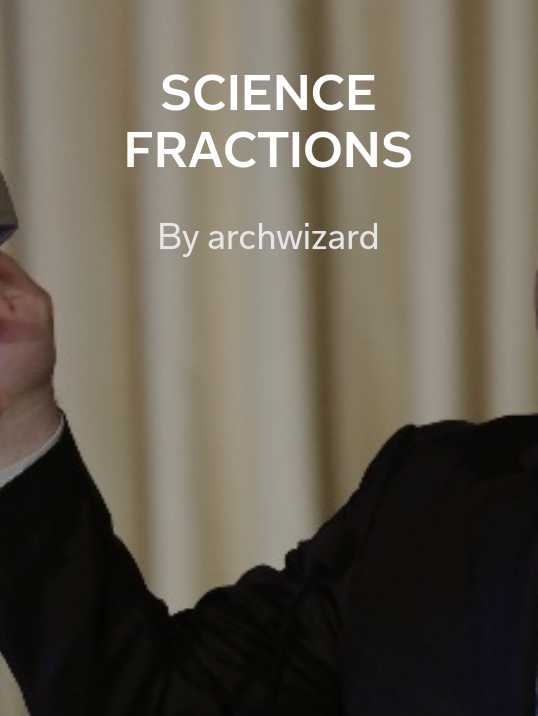 Science Fractions: The intersection of science, astronomy, medicine and geography. 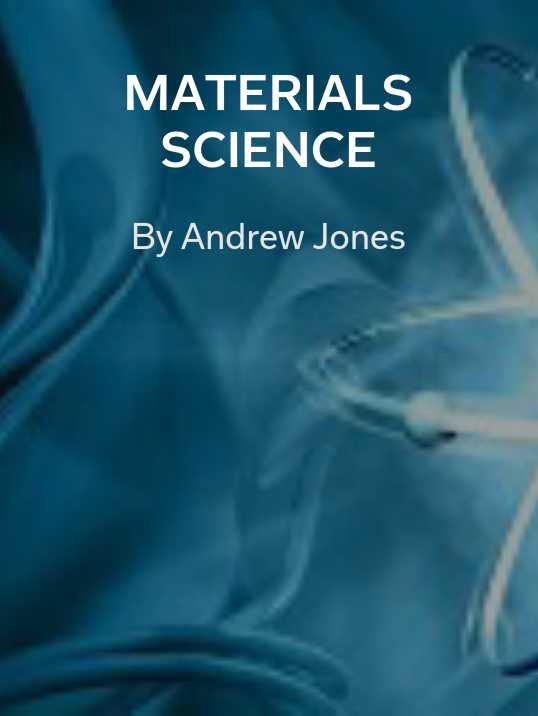 NASA: Track what the agency is investing in and aiming for.

Space Science: The science and discoveries behind the latest discoveries.

Space Travel: How long until we can all visit other planets. Keep up with the latest here.

You can also create a custom Space or Science Smart Magazine to keep up with the news you care about: 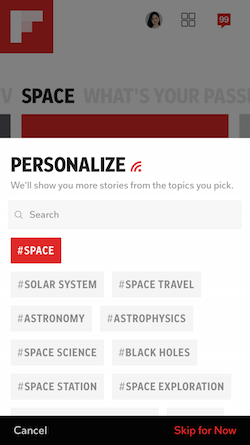 ~GabyS can’t wait for The Oscars