The Week in Review: When World Leaders Joined #SelfieNation 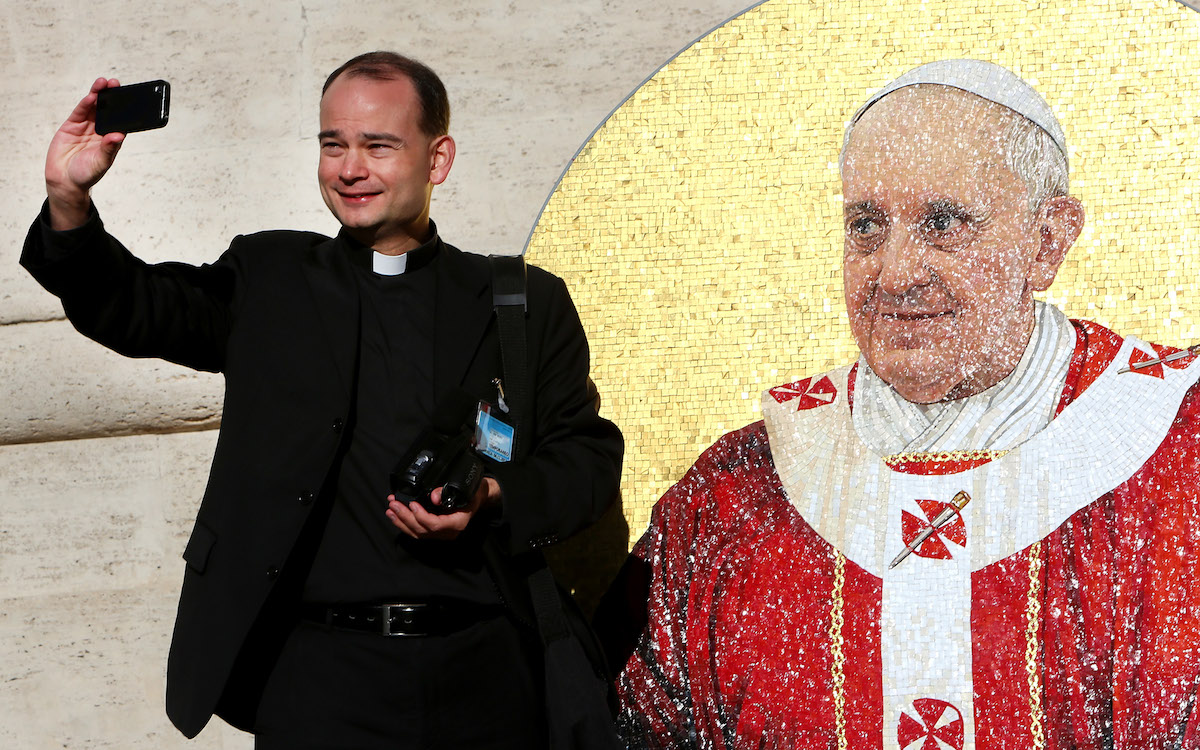 On Tuesday, President Obama took part in what could be called the “Selfie Seen ‘Round the World.” That is, Danish Prime Minister Helle Thorning Schmidt snapped a picture of herself with Obama and British Prime Minster David Cameron while attending Nelson Mandela’s memorial service in Johannesburg. The photo sparked controversy in what’s already been a huge year for the selfie (it was the Oxford Dictionary’s word of the year).

Photographer Roberto Schmidt, who snapped the image of the world leaders posing together, says the photo was an innocent moment captured during a festive celebration remembering the life of the late South African President. He felt the “trivialization” of the picture is a result of today’s social media climate, where selfies make headlines.

The modern-day selfie is actually over 10 years old, popularized by MySpace users who took them as a way to create profile images. But it wasn’t until the iPhone 4’s front mirror in 2010 that the selfie became omnipresent. Now everyone from President Obama to Pope Francis is getting in on the craze. 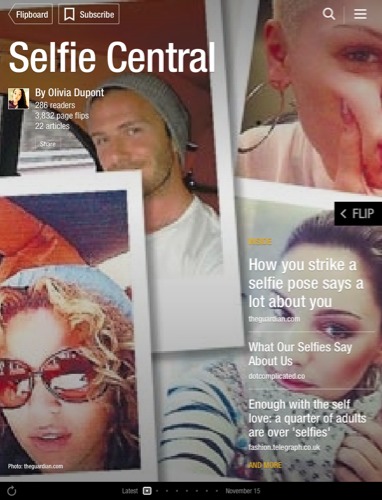 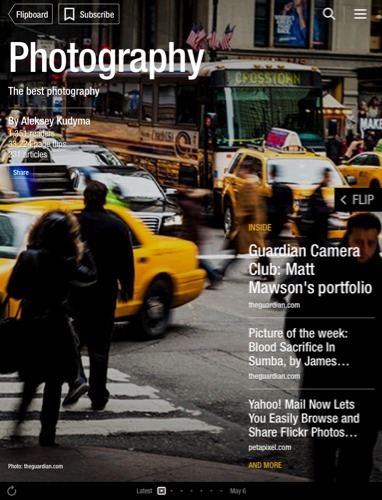 Photography by Aleksy Kudyma: An all-encompassing collection of photography news, pointers and excellent examples from around the Web. 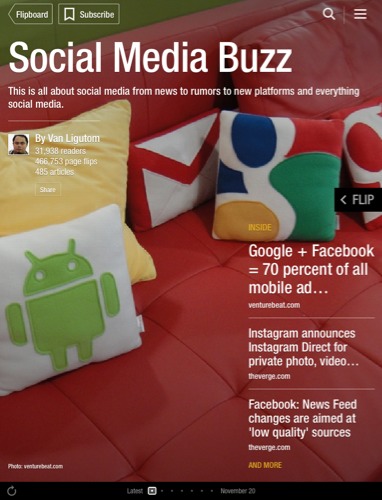 Social Media Buzz by Van Ligutom: A hub for news, rumors and launches in the social media space. 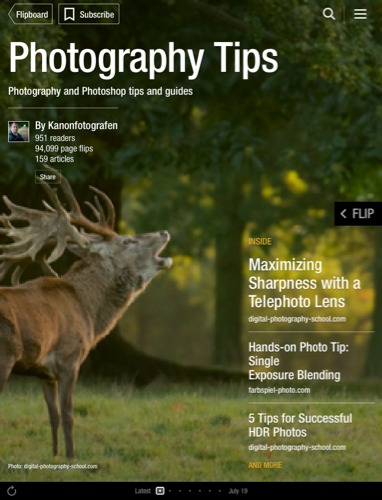 Photography Tips by Kanonfotografen: Brush up on your composition, lighting and post-processing skills. 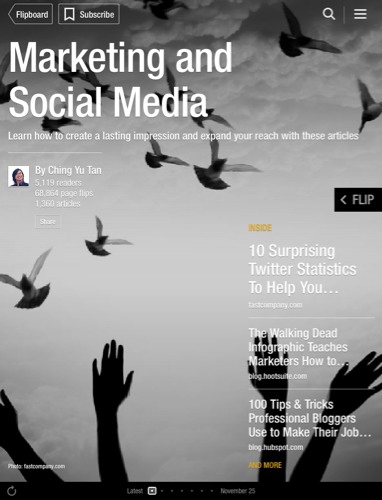