Your Ticket to Fashion Week 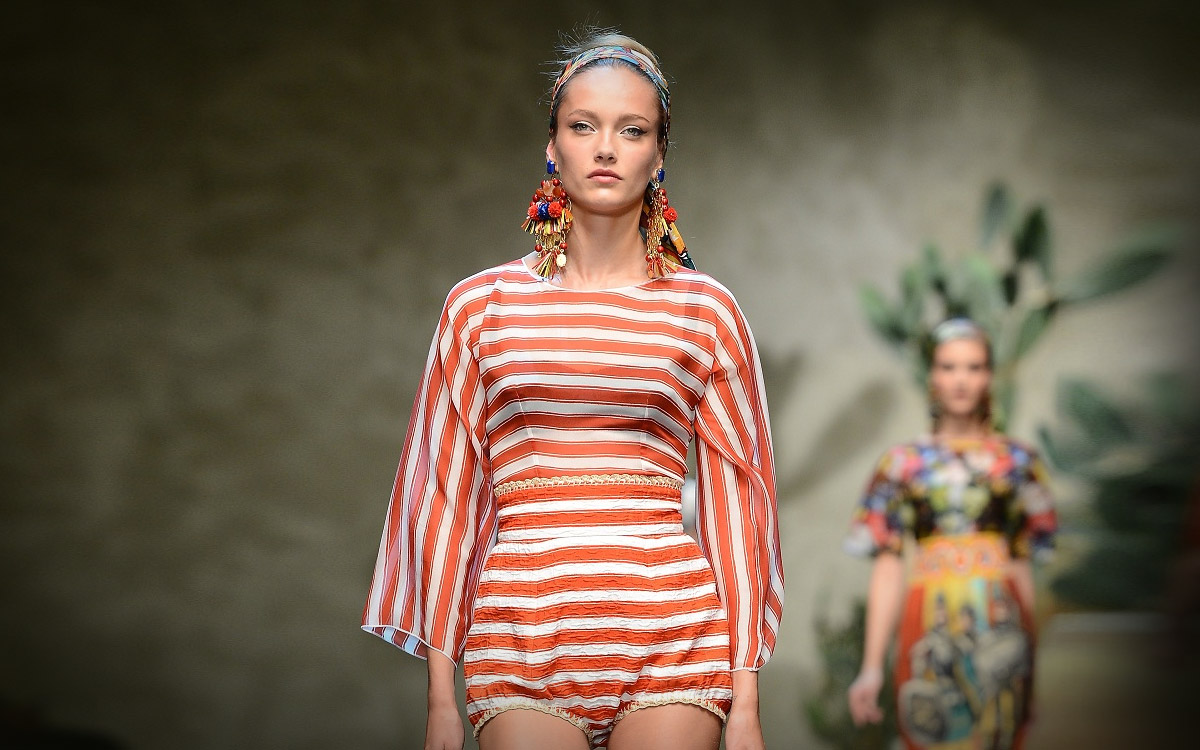 The world’s first-ever fashion week started where? Paris? Wrong! It was in New York, during World War II, and was staged to provide American journalists an alternative to the French fashion world, then subsumed by German occupation. It ended up jumpstarting an American fashion scene, and growing into an international giant: New York Fashion Week, which begins today, is expected to attract over 100,000 people to Manhattan.

This year, more than 75 designers are slated to send their garments down the runways, as journalists, buyers and celebrities examine each creation during invite-only shows. The established names, like Ralph Lauren, undergo as much scrutiny as up-and-comers like Trina Turk and Steven Alan, who are presenting their first live runway shows this season.

We’ve got a special section that will help you track it all—the clothes, the celebs and the chatter swirling around the catwalks. The section is fueled by front-row coverage from Elle, Marie Claire, Harper’s Bazaar, The Guardian, W and more. And New York—as fabulous as it is—is only one tentpole in a very busy season for the fashion industry. Next up are Fashion Weeks in London, Milan and Paris, and now you can â€œgoâ€ while still in your sweats.