Requiem for an Empire

In 1995, Time magazine hired me to be its first staffer to write exclusively about the Internet.

Stop for a second and think about how bizarre that was. The job was a little like being made the official biographer of your very own assassin. I was supposed to chronicle the thing that would one day snuff out journalism, and the jobs of most of my friends who worked in the business.

In those days, I didn’t see it that way, of course. The World Wide Web opened up a new world of opportunities—both creative and remunerative—that had been unthinkable just a few years earlier. It was clear even then that the media business would have to change (viz. this  HotWired manifesto from that year). But the threat was a distant freight train rumbling on the horizon. We’d have plenty of time to figure out how to master “new media” before it arrived at the Time-Life Building.

Shortly after Time published my first story, I got a letter (!) from a reader in Oshkosh, Wisconsin: “Dear Mr. Quittner,” he wrote, “What is this Internet thing and how do I sign up?” I pinned it to my bulletin board, and for the next year, that guy was my reader. Everything I wrote was aimed at explaining to him the wonders of this new Internet thing. 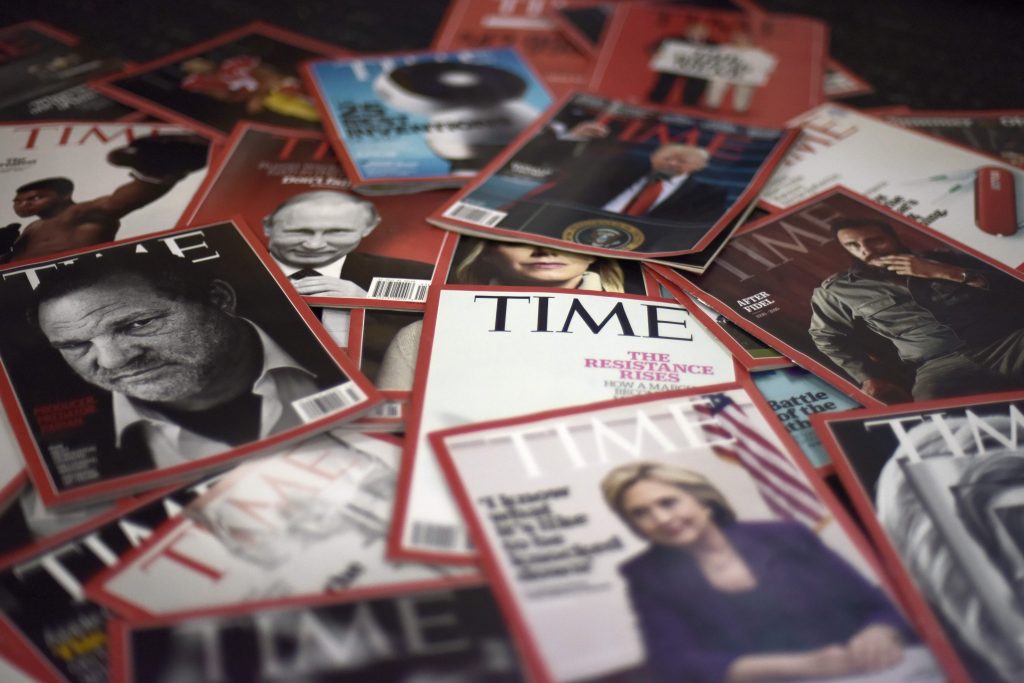 We had lots of time but were never able to figure out the Internet. Photo via ERIC BARADAT/AFP/Getty Images

I had plenty of help. Joining Time magazine meant working with some of the best reporters, writers and editors in the business at a publishing machine designed by founder Henry Luce to elegantly mass-produce news that was easy to understand, tightly written, contextually complete, and unimpeachable.

Writers would submit queries to reporters, who over the course of the week would file reports from which the writers would “craft”—a word that was proudly used a lot to describe the act of writing—their stories. Senior editors would rework the copy and pass it up to top editors—who might kick it back downstream for repairs—before at last, and god willing, at around midnight a day or two before the magazine was put to bed, the editor in chief read and sanctified it. At that point, reporters would “red check” the copy—Time parlance for putting a red dot next to every word of the story, certifying that it had been checked and appeared to be factually correct.

Few businesses can be successfully run on the fumes of nostalgia. —Bob Sachs, media pundit, writing about the sale of Time Inc.

That process was pretty much de rigueur at each of Time Inc.’s other magazines. Or at least it was until the Internet freight train got closer, and the magazine business started to lose steam. Four staffers read and responded to letters to the editor when I was hired. They were the first to go. Next went the fact checkers, because why would you need them when we could do our own red checks online? Paper stock was downgraded, trim size was reduced, and as advertisers shifted more and more money into digital publications, paper magazines got smaller. More people were let go and gradually—as gingerly as a fat man trying to climb down from a yacht into a small canoe—the business shifted from print dollars to digital dimes, and then to mobile pennies.

I quickly tired of writing for my unseen, unknown Oshkosh reader and, by 1997, had moved over to Pathfinder, Time-Warner’s experimental online “portal.” With two other guys, we launched The Netly News, Time Inc.’s first foray into producing original stories and videos, fresh daily, for the young Web. Within days of our launch, however, we got sucker punched by another, far better, native website run by guys who didn’t come from the print world but instead were unsung, un-empowered, low-paid HTML jockeys on Wired’s portal, HotWired.

There’s an important lesson in there about how technology shifts come from people whose brains are unencumbered by the things that used to work so well. Henry Ford was a machinist, not a blacksmith. He didn’t care that there was something immensely satisfying about a well-shod horse. Jeff Bezos was a quant, not a book seller.

And the native website guys who were running circles around us on the Web? They didn’t care about reporting—their site was mainly smart opinions and take downs of media and tech fat cats. They didn’t even use real names to sign their pieces. They used the voice—your bitchy, drunk, amusing friend—that Gawker later copied. It was the native voice of the Web.

There’s something exciting about the breaking of news on the Web that can make an otherwise bullshit-quality story smell sweeter than Glade Potpourri-in-a-Spray. Whether it’s two zillion critiques of a handicapped Time cover feature or early scene reports following an aging hippie’s demise, I tend to find myself lapping it right up, like a thirsty dog at an open toilet. —from suck.com’s inaugural post, August, 1995

At least for a while, that is, until the native website got shuttered. Because it turns out that the Internet freight train has mowed down everything in its path. So far no one has figured out how to build a 21st-century publishing powerhouse—and that’s partially because, thanks to Facebook and Google’s appropriation of 99 percent of all digital advertising, the publishing business isn’t much of a business any more.

When the news came last week that Time Inc., once the most profitable and powerful publisher in the world, would be purchased by Meredith Corporation for $2.8 billion, the only surprise was the bargain-bin price. I mean, Pinterest is valued at $11 billion. It was kind of insulting.

I imagine the great Luce is spinning in his grave—but not because Meredith’s purchase was made possible by a $650 million infusion from Koch Industries, and the conservatives who own it. (Despite being an LSD pioneer with his wife in 1958, Luce was an ardent conservative and lifelong Republican who probably would have hung out with the Koch boys.) No, Luce was among the greatest entrepreneurs in the history of  publishing, and I like to think that he could have figured out how to outrun the Internet. 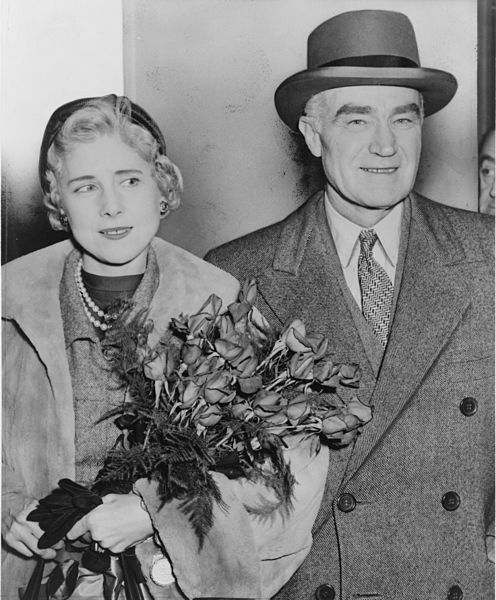 Is there a glimmer of hope for the publishing industry?

I met Jeff Bezos one day for lunch at a Midtown restaurant in the late 1990s and the conversation turned to the beleaguered media business. He was bearish about the prospects. We were talking about the music industry and Bezos said it had been an earlier fluke of technology that enabled artists to be well compensated for their work. Before the invention of recording devices and broadcast, musicians were itinerant, traveling from place to place to sing for their supper. Thanks to technology, new businesses opportunities flourish, creating entire industries (thank you, printing press).

But technological advances also destroy old models and perhaps, Bezos said, today’s technology will force people who like to write and report and play music to find new ways to make a living.

But fast forward a decade or so and…Bezos went into the media business. In October 2013, he bought the Washington Post. Last month, the newspaper reported it has more than a million, paying digital subscribers—doubling the number of subscribers since January. I’m happy for the Post, and can’t help wishing he had bought Time Inc. too.

So, did you guys make bank on Bitcoin last week? I won a bet (free dinner!) with a former hedge fund manager/pal that the price would hit $10,000 before it collapsed to $5,ooo so that was good. If you’re still puzzling over what Bitcoin is, here’s a superb bucket of everything-you-need-to-know links. Or, if you only want to read one thing, try this…TechCrunch says VC funding of early-stage startups is drying up…Here’s a terrific, provocative interview with James Williams, an ex-Googler who co-founded “Time Well Spent,” a “movement to stop technology platforms from hijacking our minds.” He argues that our phones are waging a Denial of Service attack on our attention…And finally, this is why you seem to suck at plugging in a USB cord.