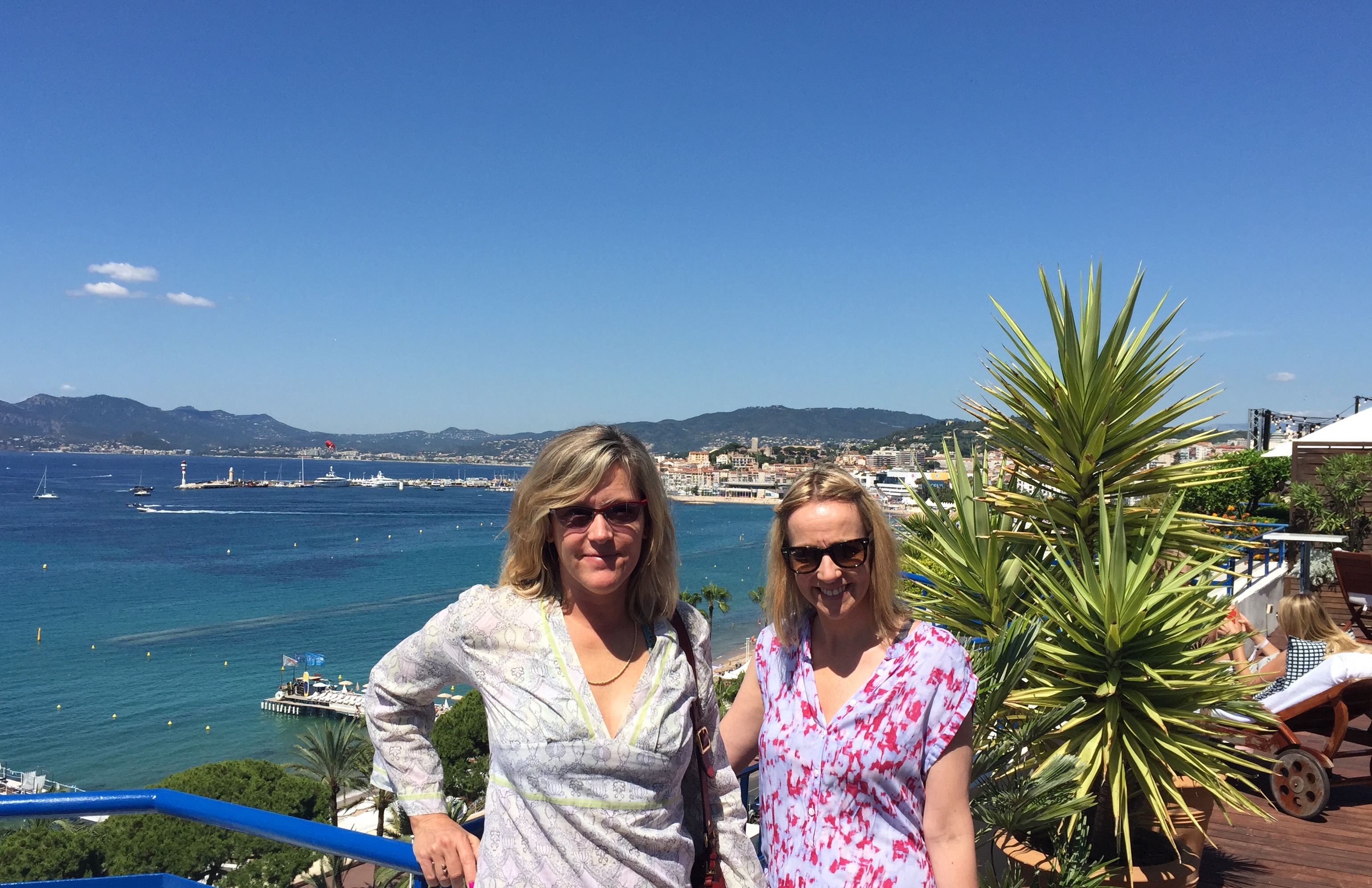 Much has been discussed on the brands here on the French Riviera. We wanted to share Cannes Lions creativity through the eyes of our publishing partners: 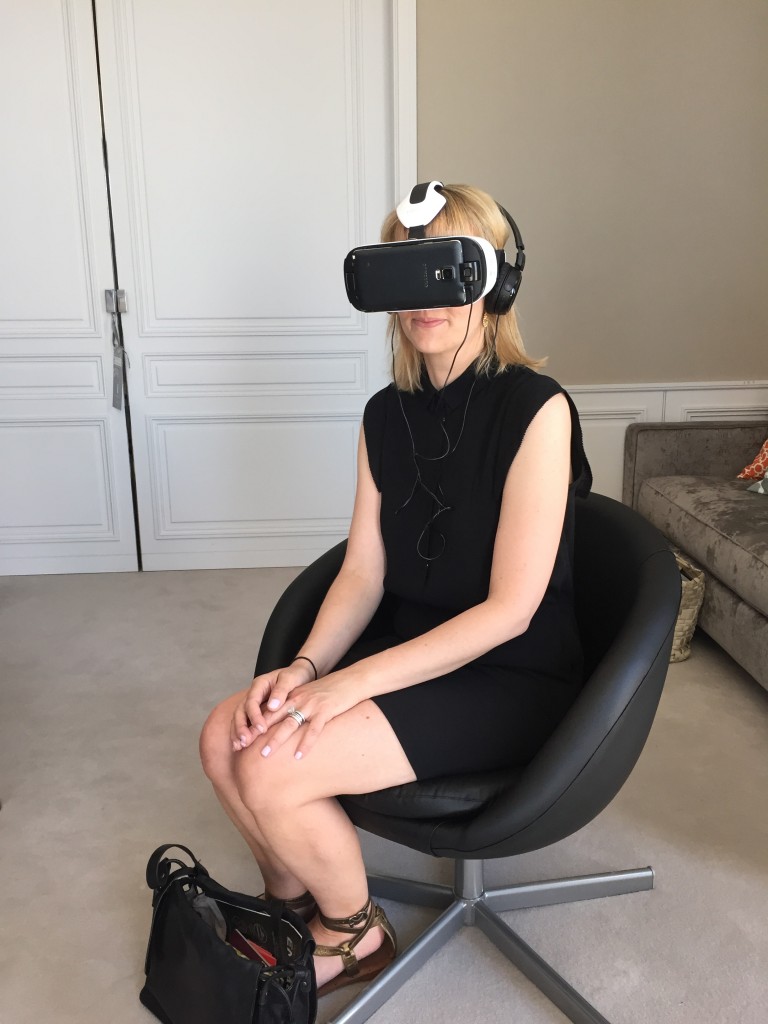 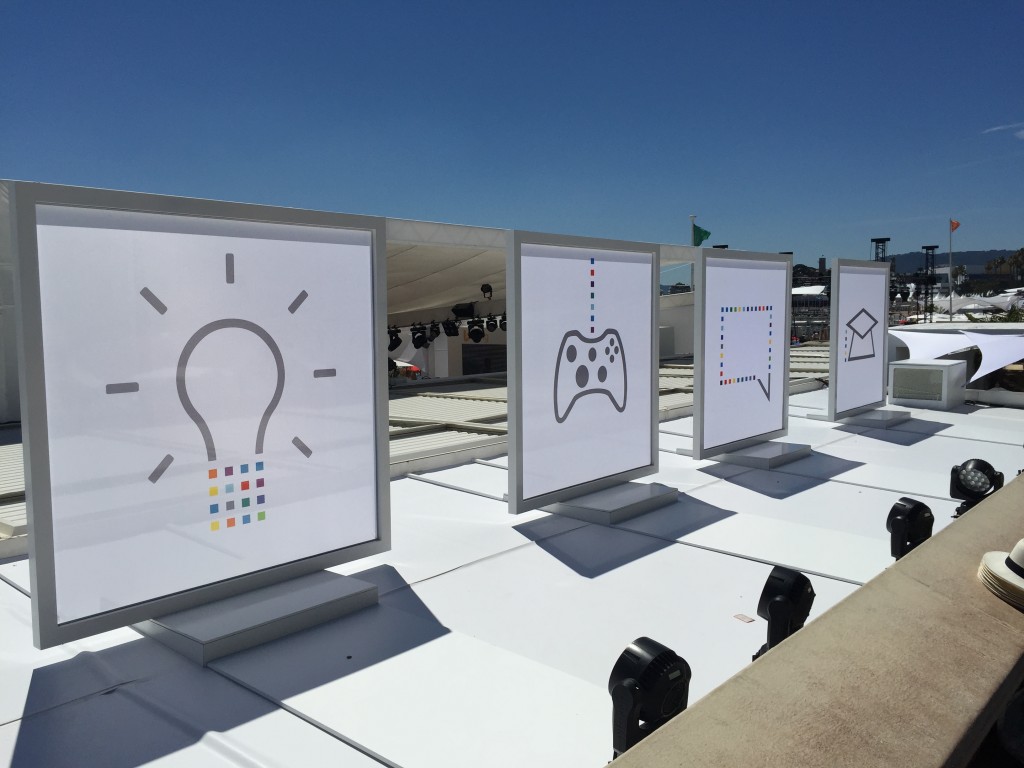 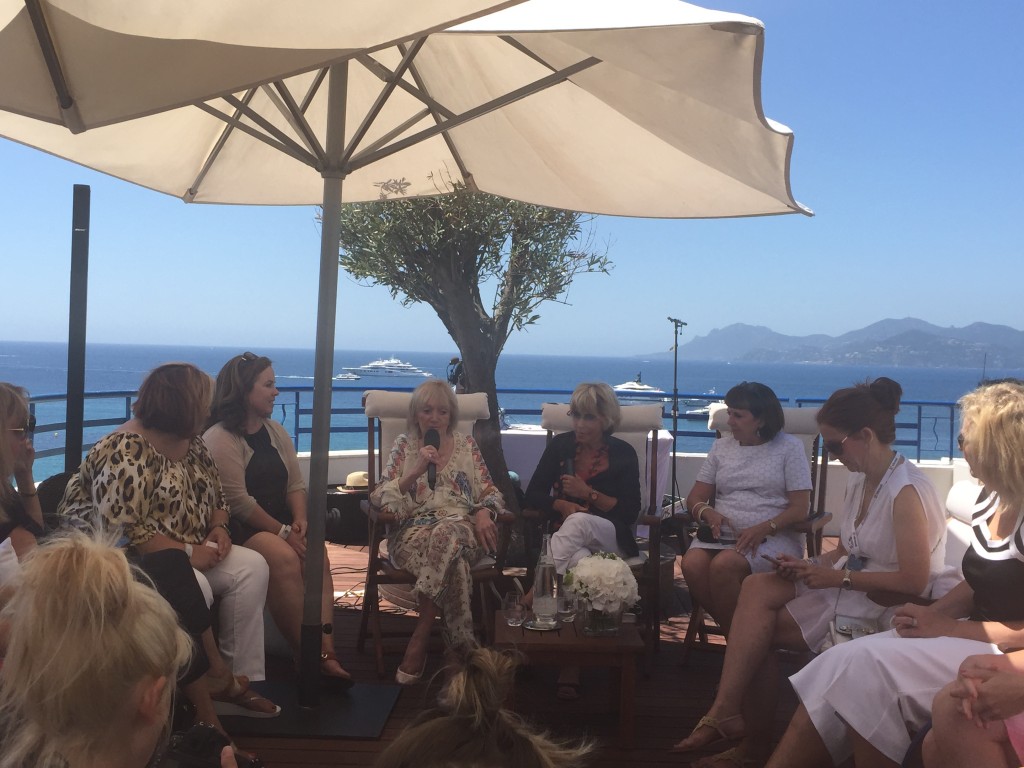 Posted in: advertising Cannes Lions Made for Flipboard marketing