5 Most Popular Stories About Cannes Lions on Flipboard 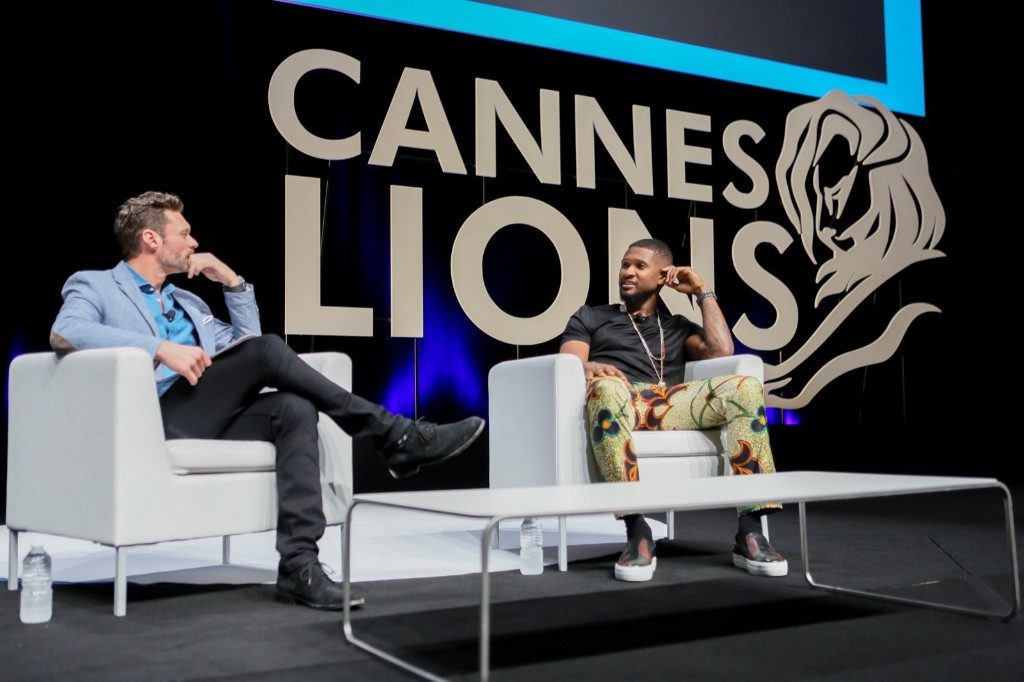 Ryan Seacrest in conversation with Usher on the main stage at Cannes Lions. Credits: Tony Barson/Getty Images for iHeartMedia

Last week, all eyes were on Cannes as a who’s-who in advertising gathered on the French Riviera to discuss the current state of the media and ad industry, including topics like mobile media consumption, creative data and sexism in advertising. The Cannes Lions Festival not only attracts top names in advertising but also many celebrities; this year people spotted Chris Martin, Will Smith and Gwyneth Paltrow.

As it turns out, many of you were following along on Flipboard, as well. Maybe you were even sipping rosé and having just a bit of FOMO from your couch at home.

What were our readers most interested in when it came what went down at Cannes Lions ’16? Here are the 5 most popular stories on the subject:

It seems that the celebs were outdoing the brands at Cannes this year, something our photo editor Steve Fine picked up on as well when he curated our Cannes Lions photo gallery.