Beyond Time Spent: Why Mindset Matters In Advertising 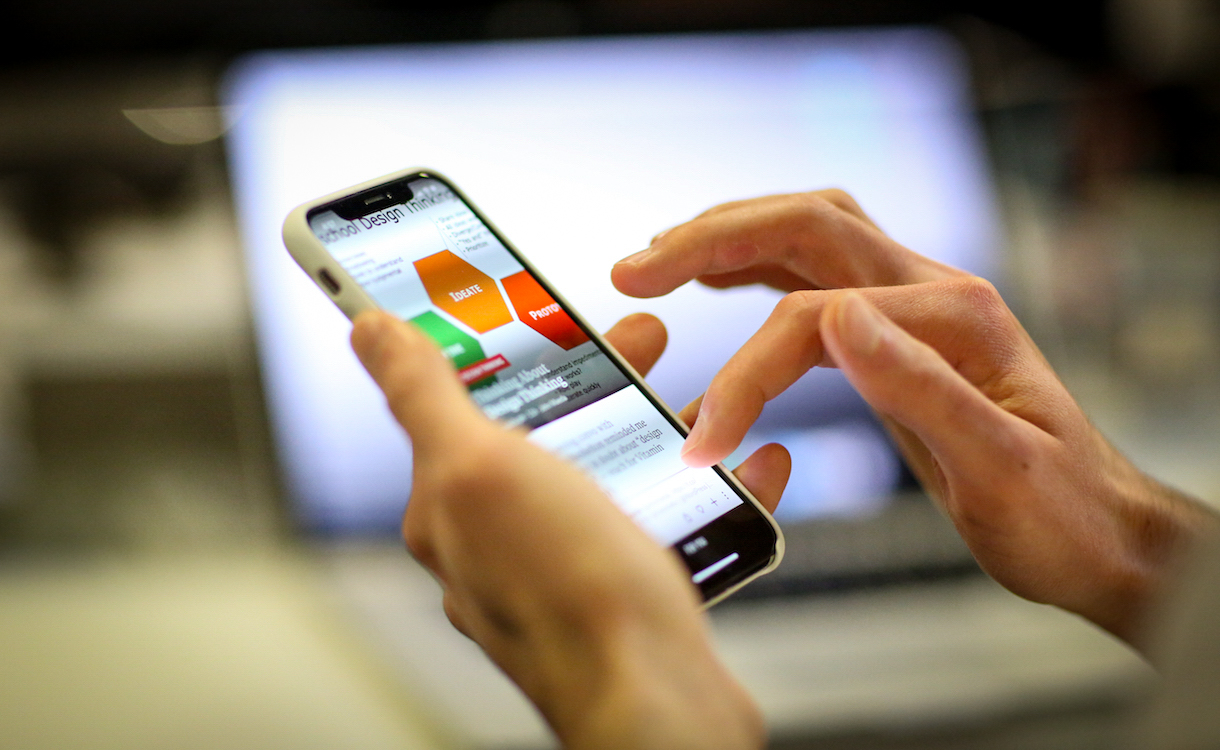 In a world saturated with content and technology, everyone is fighting for consumers’ time. The smartphone has arguably become the epicenter of this battle, and it’s been shown how some of our favorite apps were purposefully created to be as addictive as possible. For example, infinite scroll is designed to maximize dwell time, and the ‘like’ button mimics social acceptance, inspiring people to check their phones an average of 150 times a day.

Is time spent the best metric of success?

As an analyst whose job it is to understand numbers and their implications, I can’t help but wonder: How does this addictive design make people feel? And is all time spent on mobile equal?

I understand the advertiser’s obsession with volume-focused metrics. They prove high-level vitality of a platform. But at Flipboard, we’ve always had a hunch that a person’s mindset, motivation and purpose for visiting our platform contributes to the overall quality of their experience. To test this hypothesis, we commissioned a study in partnership with Kantar-Millward Brown to understand the prevalent mindsets of users on mobile.

The impact of mindset on satisfaction

The study collected responses from over 2,000 U.S. participants through an online survey. To qualify, respondents had to have visited a content feed-based platform at least several times a week on their smartphones. We asked them about their motivations to use certain apps—and identified eight distinct mindsets that can be mapped along a spectrum of passive to active.

The research shows that participants were more likely to be satisfied with their mobile experience when they visited a platform with an active mindset. When asked about their state of mind after visiting a platform, 67% of “Self Invested” and “Creative Minded” users reported feeling better about themselves. In comparison, 45% of users in the “Taking a Break” mindset reported feeling better about themselves, while users in the “Socially Caught Up” group were the least likely to report a lift in a mood at 33%. Likewise, users in the two most active mindsets were also 30% more likely to agree that their visit to the platform was a “good use their time” compared to users who do not inhabit those mindsets.

We also found that active mindsets were more receptive to advertisers. When asked, users who are “Creative Minded” or “Self Invested” were nearly twice as likely to be very open to advertising. In addition, they showed the highest levels of ad recall, brand favorability, and purchase intent.

How to leverage these insights

These findings resonate on a personal level. When I have a specific reason to use my phone, I find that I am more mindful and aware of how I spend my time. Whether it’s planning for a trip or looking up decorating ideas for my apartment, being able to complete a task adds value to my life. However, when I’m endlessly scrolling through content with no specific purpose, I find myself losing track of time. Five minutes can bleed into 30 minutes which then can become hours, and I find myself lost in content that I’m not really interested in. When I end those sessions, it’s difficult to recall what I even consumed, and the information I do retain has little application for my life.

If we, as an industry, operate under the belief that mindsets are not all created equal, how can we promote more active mindsets for better outcomes? Here are some ways we can encourage more meaningful interactions:

There has been heightened focus on the harmful effects of spending too much time on our phones and research suggests that prolonged usage leads to higher levels of stress and anxiety. Leaders like Arianna Huffington have spoken candidly about burnout and encourage people to limit their usage of electronics as a way to improve well-being. Today, we already spend an average of five hours a day on our phones; I wonder how much more of our free time we are willing to give up to these devices. Perhaps it is time to start thinking about other ways to promote user engagement. Designing an experience that promotes quality time spent and meaningful interactions while also encouraging user loyalty could be the way to go.

~Ruth is co-curating The Reclaim Movement