A Look at iPad Use on Flipboard 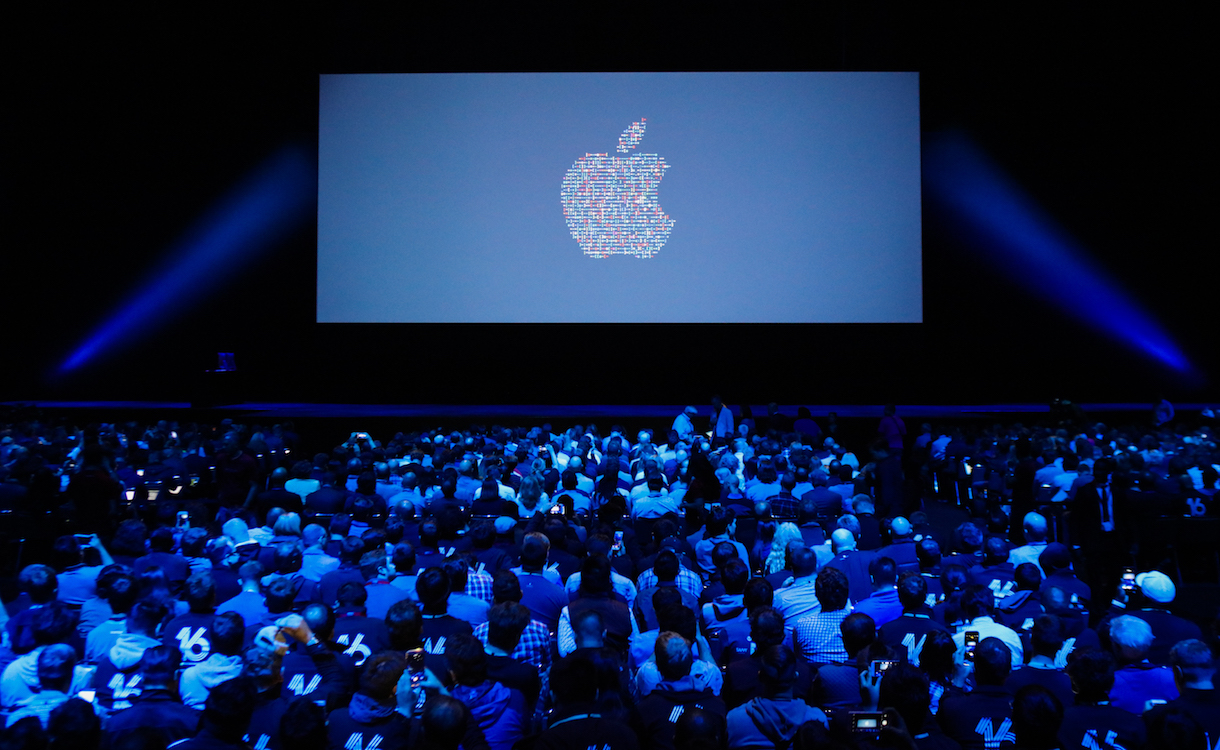 Among all the rumors leading up to next week’s Apple developer’s conference, the one that caught our eye was the suggestion that a new iPad Pro would be released.That’s because Flipboard got its start as an iPad-only app in 2010, so we’ll always have a soft spot for the platform. (We’re now on the iPhone, all Android devices and the Web.) But since iPad users have been some of our most loyal and long-standing readers among the 100 million people who are on Flipboard every month, we decided to take a deeper dive on our numbers.

We started by investigating “Device IDs,” which break down the number and types of devices (phones, tablets, laptops, desktops, by brand) monthly readers use to visit us. Then we sorted that data in a variety of ways, to see what we could learn. (Note that we don’t know if there was any duplication or overlap among people who started using Flipboard in the morning on, say, a phone, then used a tablet later in the day.)

In general, we found that iPad users are more engaged and tend to use the tablet for deep dives at the start and end of the day. Generally, if the iPhone is prevalent in country, so is the iPad. However, taking a closer look at the top 10 countries where these devices are used most, among other interesting tidbits is that Flipboard on the iPad is more popular in Australia (#7) than the iPhone, where it doesn’t even crack the Top 10.

Top 10 countries where people use iPad

Top 10 countries where people use iPhone

Zeroing in on the U.S., it turns out that the iPad is a more popular way to read Flipboard than the iPhone in Florida, Illinois, Pennsylvania and Washington. The iPad is used more in Florida than in any other state except, California.

Top 10 states where people use iPad

Top 10 states where people use iPhone

When we zoom further into the U.S. and look at the people who are our on platform on any given day, we see that peak usage hours are the same for both the iPad and iPhone: 7 a.m. and 9 p.m. (based on the respective time zone), which indicates that people use Flipboard to catch up on stories they care about at the beginning and the end of their day. That said, there’s more of a dip in usage on the iPad between the peak hours in the morning and evening. In other words: people use the iPad mainly at night and early day, and the phone during the day.

Finally, iPhone owners tend to go into Cover Stories twice as often as iPad owners (46% vs. 23%). Cover Stories give readers one place to quickly catch up on the most interesting stories, posts and photos from everything they follow on Flipboard. (Think of it as a constantly updated feed to check when you’re in line at the coffee shop, commuting on the train or just hanging out at home. So it makes sense that it’s popular on the iPhone.) On the iPad, people tend to go directly to their passions.

If you want to follow along with the news on Monday, you can do so by checking out our WWDC topic or the magazine, curated by our own news desk.