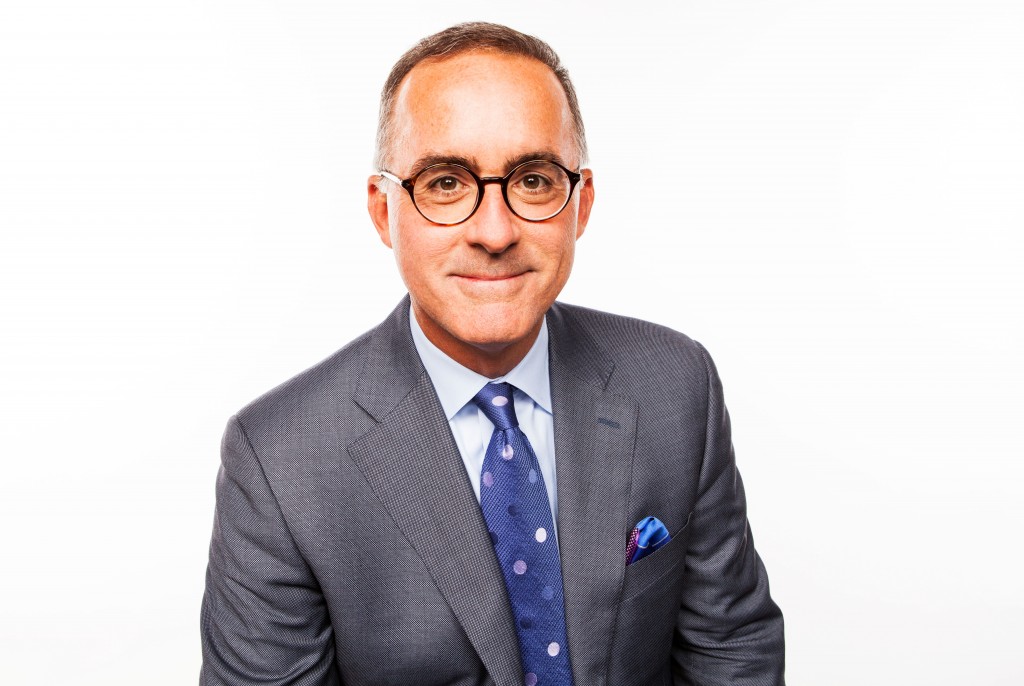 Super Bowl ads are an exciting part of the game day chatter and a big part of the day-after conversations. Has it always been this way? Turns out, no! I just learned that from this great post published by a renowned marketer and author, Jim Stengel, at Forbes.com. Super Bowl ads became big brand moments, a way to tell your company or product story. You can read his full article below.

In it he says, “Following Apple’s ‘1984,’ the launch of a product was no longer about product benefits; it was about telling a story in a bold way.”

What struck me about this comment is that, despite super targeting capabilities and all the digital dials of online advertising, brands are still excited about connecting with people, not just seeking a click or a “like.” The Super Bowl is still a great moment to create memorable brand stories with people. This is what we believe at Flipboard, too; we give readers moments to really enjoy a brand and the story each brand has to tell.

Jim Stengel curates a wonderful magazine on Flipboard called Super Bowl Ads so you can keep up with the stories behind the ads today. Enjoy game day (for advertising)! 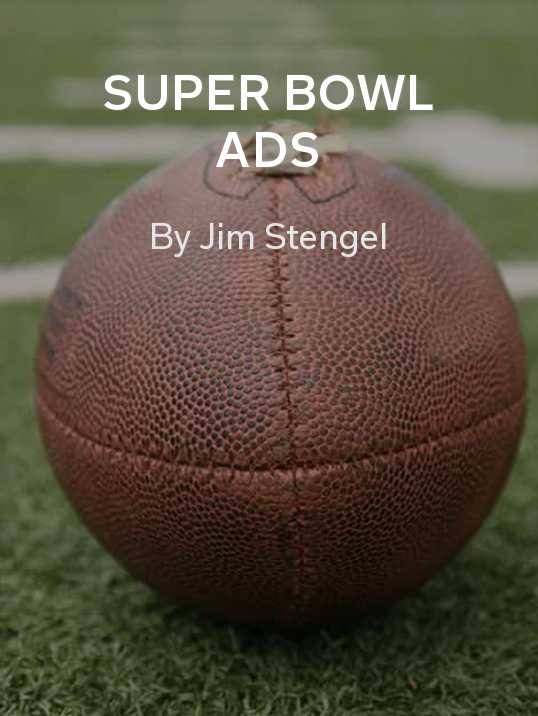 The Ad That Changed The Super Bowl

Earlier this week, CBS aired the Top 50 Super Bowl commercials of all time, as voted on by fans. The countdown included spots from perennial favorites like Budweiser’s iconic Clydesdales and adorable puppies. It also included memorable moments like Mean Joe Greene for Coke and VW’s The Force. But the most important commercial came in at #8 in the rankings: Apple’s “1984.” The spot, introducing the Macintosh, was legendary itself, but even more impressive was its impact on the Super Bowl over the next 32 years.

Prior to 1984, Super Bowl ads were nothing special. Master Lock was a pioneer in a way, as the first company to run commercials specifically made for the big game. But as we learned with MySpace and Facebook, it’s less important to be the first than it is to be the best. And the best was Apple.

I remember the buzz “1984” created in the hallways at Procter & Gamble after the 1984 Super Bowl. Everyone was talking about the boldness of the ad, the creativity of this method of launching a new product. News anchors were airing the ad over and over again. “1984” never ran as an ad again, but the news made it go viral before viral was a thing. Apple mastered earned media decades before marketers included it in their metrics for success. Brands were no longer merely the commercial break; media brought them into the main conversation. It was that monumental.

Super Bowl advertising had become so important by the time I became CMO at P&G in 2001. So, in 2004, I launched an internal competition among our brands. The top prize? The company’s 30-second spot in the Super Bowl. The outcome was spectacular. The Charmin team won and aired this funny spot. And the level of creativity within P&G kept rising. In 2008 we laughed through Tide’s “Talking Stain.” In 2013, we saw one of the most popular Super Bowl ads of all time, Tide’s “Miracle Stain.” And in 2015, we were teary-eyed watching the little girl run #LikeAGirl.

Apple set the bar for the entire advertising industry. Marketers and creatives heightened expectations for an ad, and even higher for a Super Bowl ad. A commercial was no longer about generating brand recognition; it was about defining a company.  Following “1984,” we saw several companies rebrand themselves during the big game. Monster.com took a page out of Apple’s book by risking big dollars during the dot-com bubble to reintroduce itself to the world in “When I Grow Up.” The result was astounding and motivated many Americans to go after their dream jobs. And in a similar way, Chrysler came back in a big way in 2011 to tell the country it was bigger and stronger than ever while touting Detroit, the city that made the company.

Following Apple’s “1984,” the launch of a product was no longer about product benefits; it was about telling a story in a bold way. And brands began to follow suit by introducing these new products at the Super Bowl. Just as Apple introduced the Macintosh for the first time, Gillette launched the Sensor razor in 1993 and saw huge success. But not every brand saw those results. A great product is what makes a strong campaign work. So, when Pepsi launched a campaign for the new Crystal Pepsi during the 1993 Super Bowl, they did so in a big way: a commercial featuring Van Halen’s “Right Now,” photo-realistic bus wraps, and full-sized sample bottles with a Sunday delivery of the Boston Globe. But the product was short-lived. (Even a re-introduction of Crystal Pepsi in 2015 fell flat.) Still, brands continue to hope for Apple-like results from a bold Super Bowl launch. Taco Bell, for one, will get in on the action this Sunday when James Harden of the Houston Rockets introduces a new menu item.

As we gear up for Sunday’s big game, many brands have pre-released their ads. Some have already gone viral, and those brands will enhance their campaigns on various social media platforms. Others are keeping their ads under lock and key, hoping for a big reveal during the game. Throughout the game and during the commercial breaks, the audience (including myself) will be talking about and engaging with the brands on their mobile devices. Many of those devices made by the company that changed the Super Bowl—and the world: Apple.

Posted in: Flipboard for Marketers