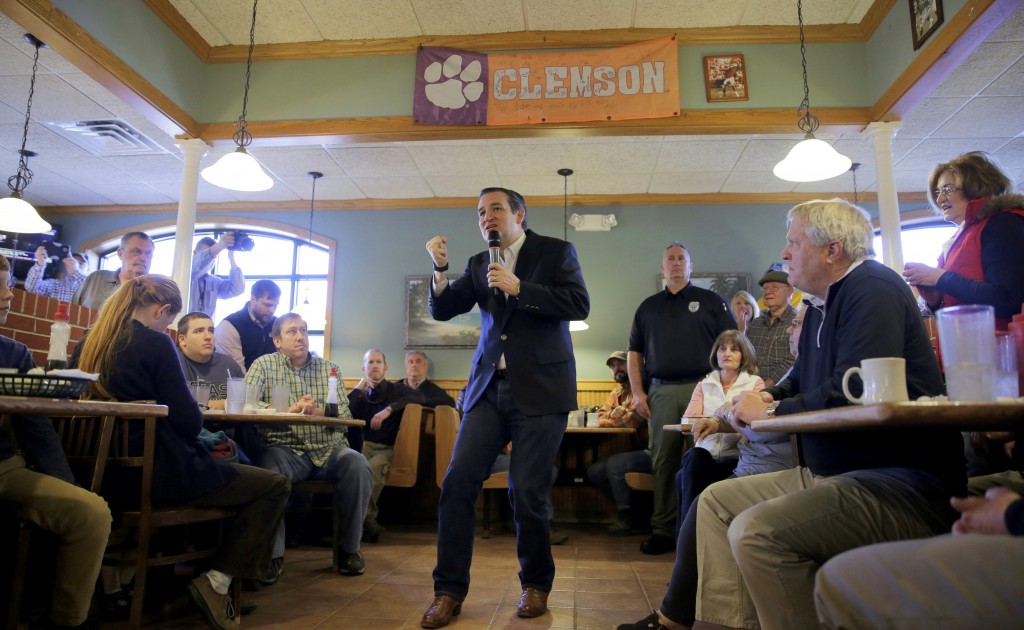 Democrats will caucus in Nevada and Republicans will head to the polls in South Carolina on Saturday night, the next major test for each of the candidates running for president.

On the Democratic side of the aisle, Hillary Clinton and Bernie Sanders are locked in a tight race. Polls show the two candidates effectively tied in Nevada and nationally.

On the Republican side of the aisle, most polls show Donald Trump with the lead in South Carolina, followed by Ted Cruz, Marco Rubio, Jeb Bush, John Kasich and Ben Carson.

The candidates’ showing in these states will impact their fundraising abilities and momentum going forward. Those who receive the fewest vote totals will likely be forced to decide whether they continue in the race.

Follow these topics to keep up with the players and votes on Saturday.

Donald Trump: Trump’s landed in the headlines most recently for his face-off with the Pope. Find out if the most talked about candidate comes in first.

Marco Rubio: The Florida senator received the much coveted endorsement of South Carolina’s governor Nikki Haley this week. Will it be enough?

Jeb Bush: Bush was on the campaign trail with his family, including his brother, former President George W. Bush, and his mother Barbara Bush, this week. Find out Saturday if South Carolina is still “Bush country.”

Hillary Clinton: The once strong frontrunner is facing tough competition from Sanders in nearly every early state. Follow along to see if she’s victorious in the state she won in 2008.

Bernie Sanders: Sanders is winning among young voters and fighting hard for minority voters, who are particularly crucial in the diverse state of Nevada. Track his candidacy.

Nevada Caucuses: Nevada held its first early caucuses in 2008. See how active voters are in the state given its relatively new status.

Political Advertising: The velociy of political ads is only increasing as the contest rolls on. Learn more about the strategy behind the targeted efforts.

Political History: Those who win and those who lose will go down in the history books. Learn more about the company they’ll keep.