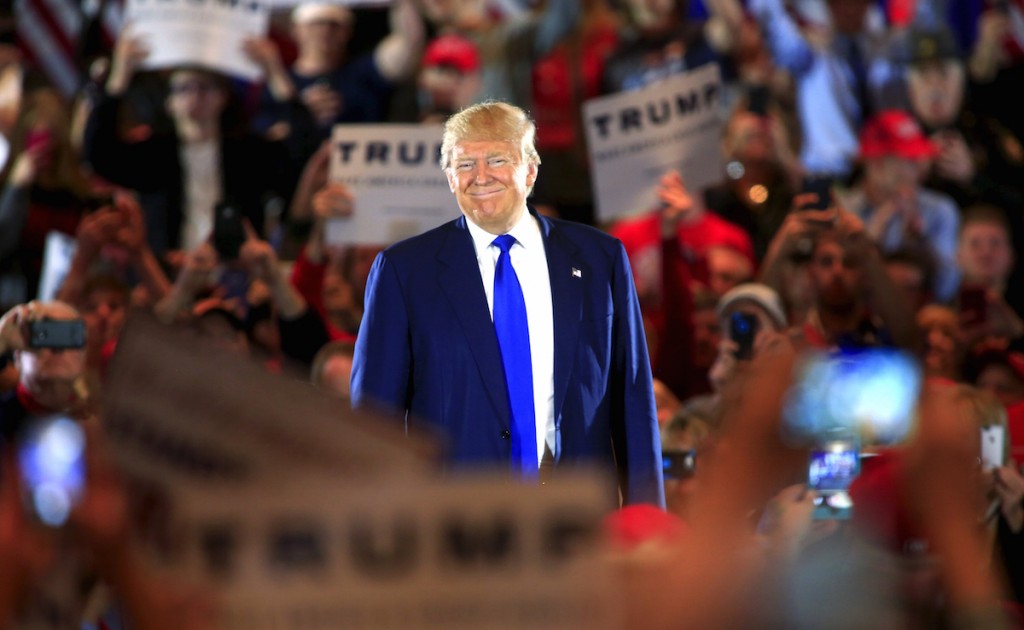 Tuesday is the next major test for the Republican and Democratic presidential candidates vying for their party’s nomination. On the Democratic side, the five voting states will either cement Hillary Clinton‘s dominance over Bernie Sanders or expose her weaknesses.

On the Republican side, Donald Trump could pick up enough delegates to be virtually unstoppable in the delegate count. If he doesn’t, he will likely be faced with a competitive path until the Republican convention in July. Marco Rubio is betting it all on his home state of Florida, John Kasich has said he will only continue in the race if he captures Ohio, where he serves as governor, and Ted Cruz is adamant he will increase his delegates on voting day. Polls show Kasich has a lead in Ohio, while Rubio falls well below Trump in Florida.

Follow these Flipboard topics to keep up with the voting, which will allocate 691 Democratic delegates and 367 Republican delegates.

Super Tuesday: There is usually only one Super Tuesday, but this extra close race has meant more consequential voting days. Welcome to Super Tuesday 3.

Hillary Clinton: The former secretary of state has upped her rhetoric toward Sanders and Trump of late. Will it be enough to keep the momentum at her back after Tuesday?

Donald Trump: The protests at Trump rallies and his reaction to them have dominated the news cycle of late. Will the latest round of controversy help or hurt him at the polls?

Ted Cruz: Polls indicate it is unlikely the Texas senator picks up any states Tuesday, but he is expected to capture additional delegates, adding to his already impressive haul. Cruz already won the state he represents, so there is less on the line for him this week.

Marco Rubio: After ups and downs on the campaign trail, the Florida senator has campaigned hard in the Sunshine State. Will it be enough?

John Kasich: Kasich’s steady tone and message have led him to a make or break moment in Ohio. He has a high approval rating in the Buckeye State. See if his tenure as governor is enough for a win in the state.

Florida: Read about the candidates’ trips to Florida and the latest news from the state of over 20 million residents.

Ohio: Ohio is always a competitive state in presidential politics and this year is no exception. Read about the issues at play there.

Republican Convention: What happens Tuesday will impact the likelihood of a contested or open convention this summer, both of which would impact the party in the years to come.

Follow all of the polling in CNN Politics’ Flipboard Magazine and get the latest political news in 2016 Election Central.