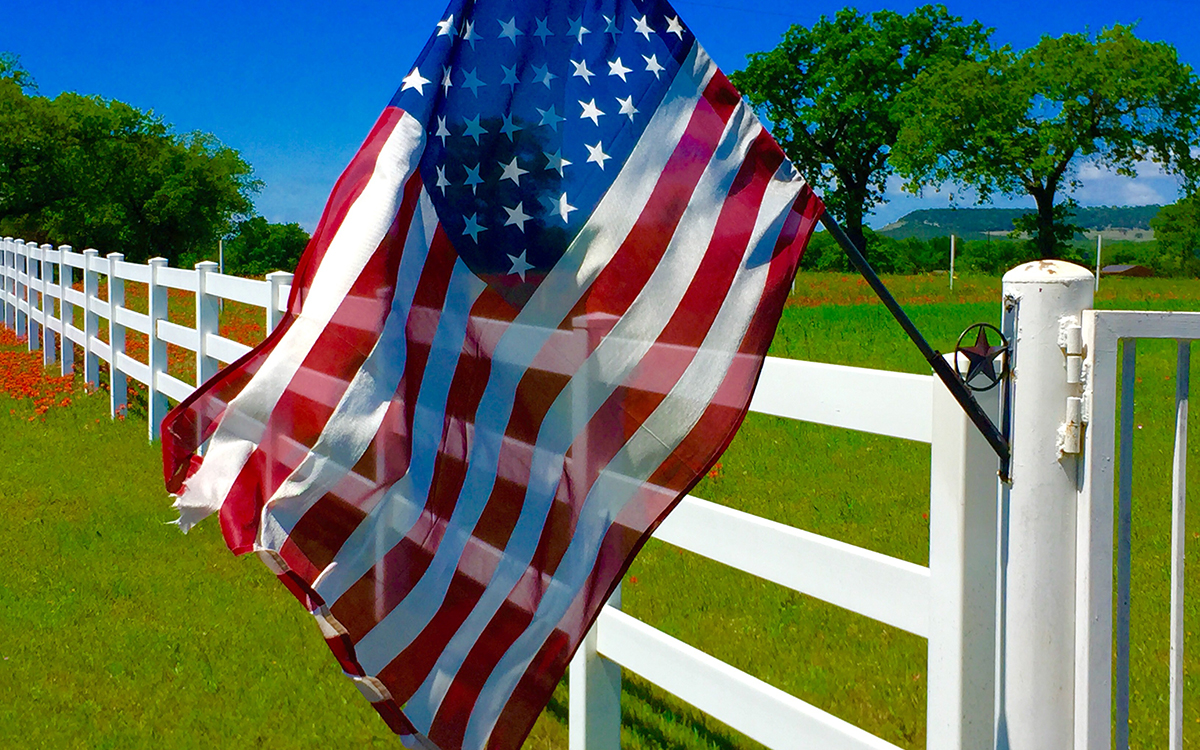 For those of you who are counting, we are just 370 days away from the 2016 presidential election. We’ve seen four debates and two more are coming up this month. While negotiations over the format of the debates continue, former Gov. Jeb Bush is slipping in the polls and Sen. Marco Rubio is riding the wave after his strong debate performance. Former Secretary of State Hillary Clinton continues to lead the Democratic field and real estate mogul Donald Trump is still being, well, Trump.

To keep up with the ever-changing dynamics, here’s a rundown of what’s coming up in our politics destination, 2016 Election Central, in the coming weeks: 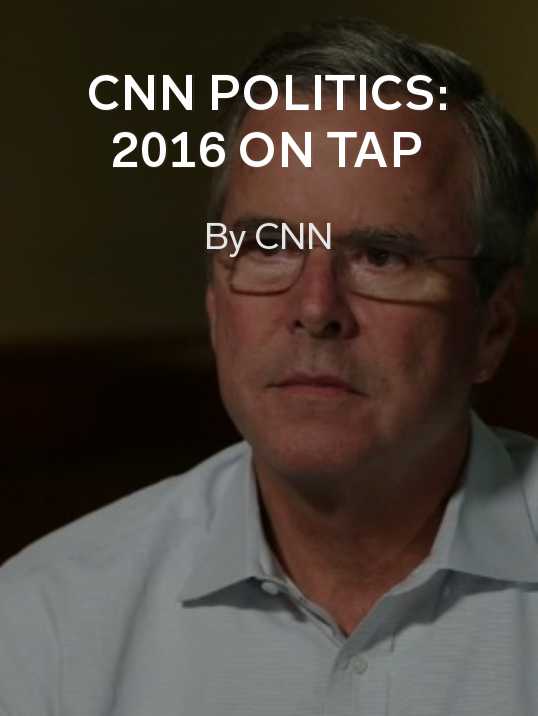 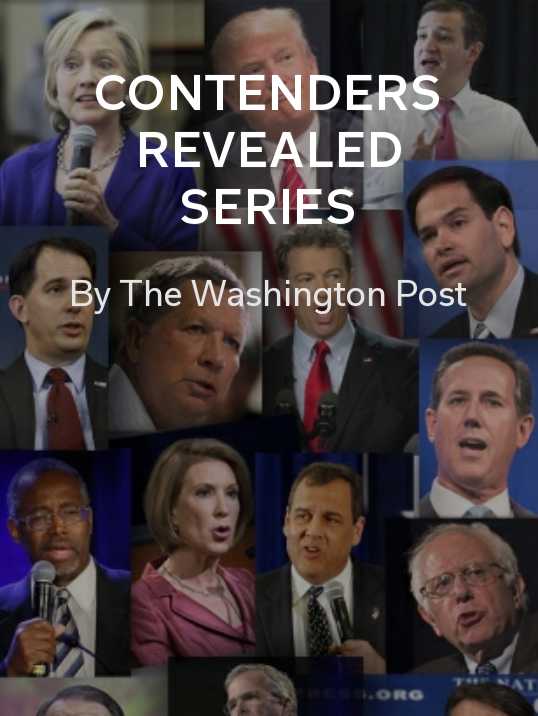 Learn more about the candidates and their stances on the issues in 2016 Election Central. You can also follow the profile to receive the Flipboard’s weekly Politics Rundown email.