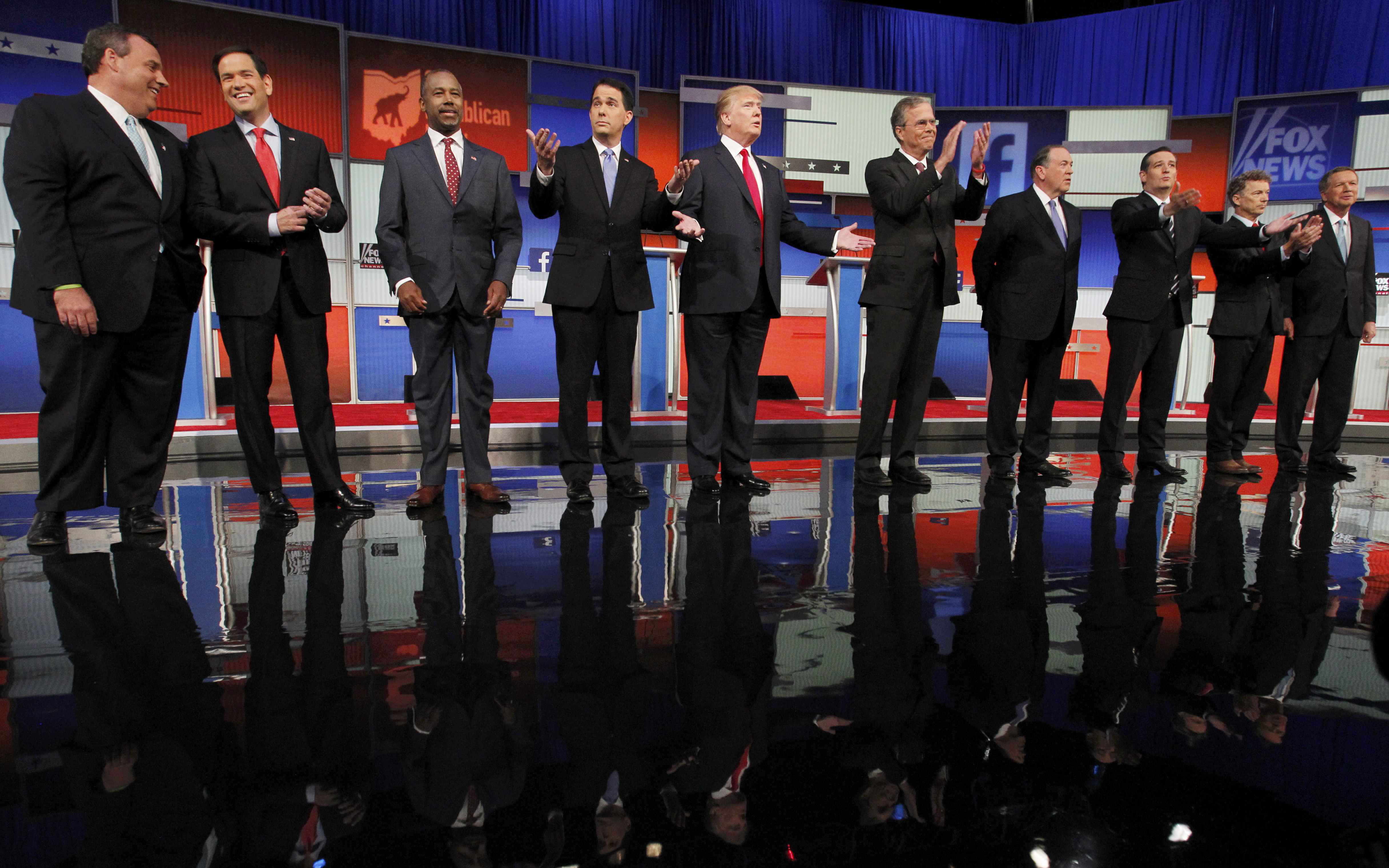 As part of 2016 Election Central, we will interview a key member of CNN’s political team after each debate. They’ll break down who was helped and hurt by the previous night’s jousting and give us a peek into what we should watch for in the week ahead. Today’s insight comes from CNN Politics Executive Editor Mark Preston, who covered the first debate of the 2016 election cycle.

Who was most helped by this debate and why?
There is no question that Carly Fiorina was the winner Thursday night — a much needed victory for the former Hewlett Packard CEO who is trying to break into the top tier. Not as many people watched her performance during the first debate that took place earlier in the evening, but it is telling that Fox decided to show two separate video clips of Fiorina during the primetime debate to set up a question to the top tier candidates. Even Rick Perry complimented Fiorina during the first debate. Here’s my take on why Fiorina won the night:  http://www.cnn.com/2015/08/06/politics/carly-fiorina-republican-debate/index.html

Who was most hurt by this debate and why?
Donald Trump did himself no favors if he was attempting to extend his appeal beyond the folks who already support him. His comments about women, refusal to pledge to support the eventual Republican presidential nominee and acknowledgement that he bent the rules for his own gain is going to turn people off. That doesn’t mean we will see his support slip significantly — there is a segment of the GOP electorate who like Trump’s “straight talk.” Trump is not going anywhere soon, and he’ll have the support to fuel his campaign. But for Trump to take the next step, he will have to tone down his rhetoric, and be more specific about how he would address the pressing issues facing the nation.

Also, there are going to be new questions about whether Rand Paul has enough broad appeal in the Republican Party.

Did this debate alter the race significantly?
It is still early in the campaign season and one debate is not going to alter the race as we currently know it. But some candidates will get a boost based on their debate performances: Fiorina, John Kasich and Marco Rubio ended the night on a good note. The question is, can each of these candidates build upon it?

How will last night’s debate impact the prep and structure of the next debate CNN hosts?
While I think each debate is an event unto itself, you are able to get an idea about how the candidates will act when the cameras are turned on. For example, who would have thought that Rand Paul would immediately attack Donald Trump or Chris Christie would chastise Paul? But in the end, it is about asking good questions so that voters are able to have a better understanding of how these candidates would perform as the next commander-in-chief.

What’s the biggest storyline to watch in the coming week?
There are going to be several storylines in the coming week: What will be Donald Trump’s next move? Will the Carly Fiorina boomlet grow? Will voters start to spend more time trying to learn more about John Kasich? And, of course, we all wait to see the results from the post-debate polls.

Keep up with CNN’s debate and polling news in their made-for-Flipboard magazine, CNN Politics: 2016 On Tap and dive deep on a candidate or issue in 2016 Election Central, our #Flip2016 magazine and topic hub. 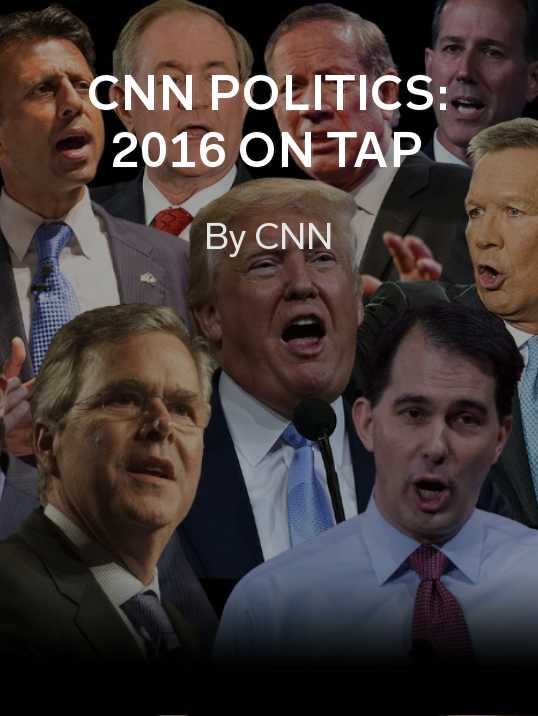