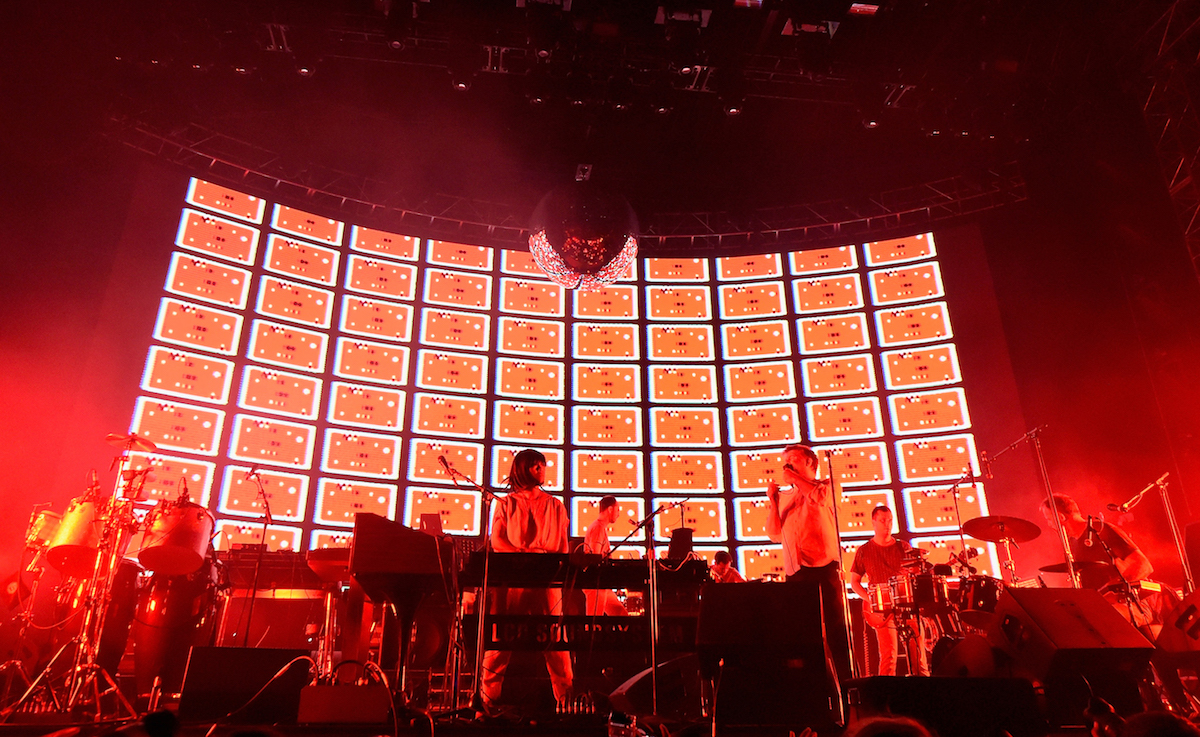 The last festivals of the season are putting their stamp on “ROCKtober” before winter begins. This weekend marks the first of two installments of Austin City Limits (ACL), an indie and hip-hop lovers’ haven in the hipster heart of Texas. The shows will be live streaming starting today—and Flipboard’s got a magazine and a topic or two to bring the spirit of the festival to your device.

Austin City Limits: Updated throughout the weekend, this Flipboard Magazine will feature articles about the performances, eats and scene. Expect to see writeups on music’s biggest acts at the festival, including Radiohead, LCD Soundsystem, Kendrick Lamar, Major Lazer, Mumford and Sons, and Miike Snow.

Austin: News about ACL spills into Flipboard’s Austin topic, too, though this is usually the place for general stories about the Texas city. From boutique Austin hotels, to hometown son Richard Linklater’s plans to open an arthouse theater, this is the thing to follow if you love this town.

Barbecue Recipes: In addition to ACL and SXSW, Austin is known for its yummy food, especially BBQ. Try your hand at making your own pulled pork, skewered chicken and more meaty goodness, thanks to the recipes aggregated here.

~MiaQ is reading Fest300 on Flipboard