5 Flipboard Magazines on the State of Journalism 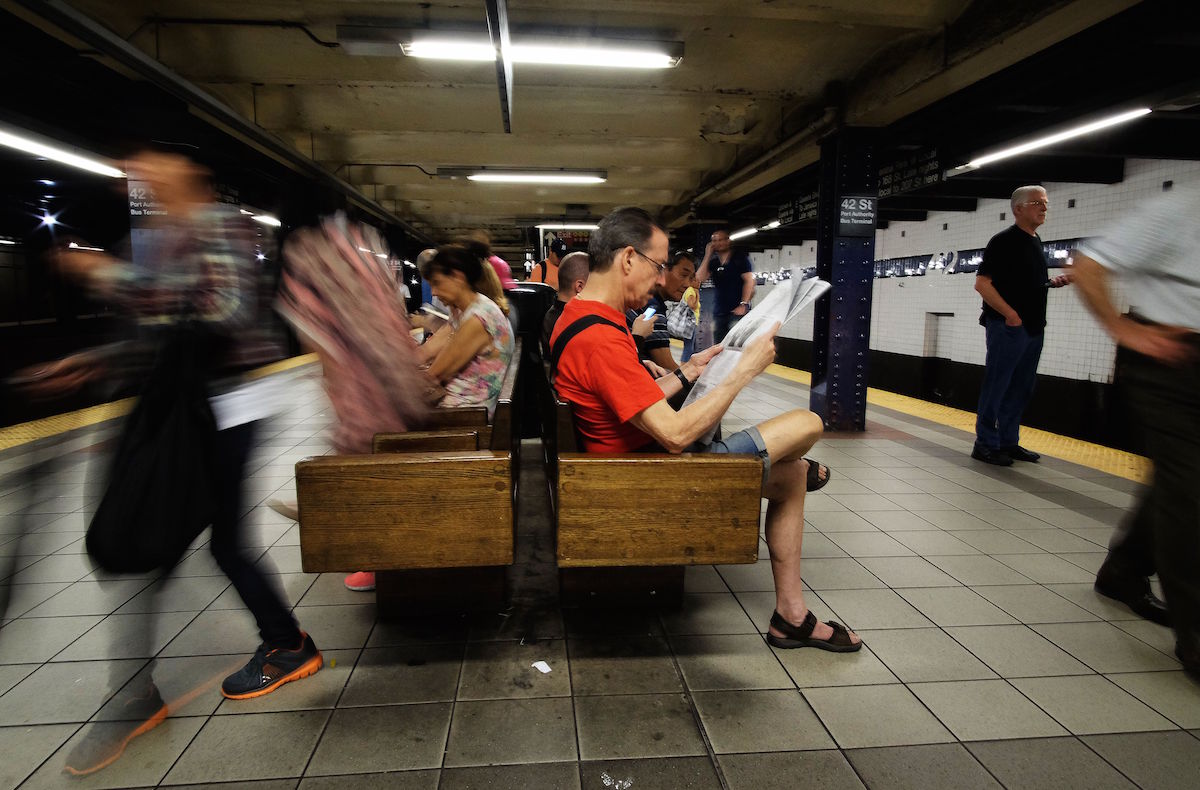 A commuter (R) reads a newspaper as he waits for a train in a subway station in New York on July 1, 2015. Photo credit should read JEWEL SAMAD/AFP/Getty Images

For as long as there has been news to share, the media has been a constantly changing and multifaceted entity. In recent years, the Internet’s influence on news consumption habits prompted a notable (and controversial) shift away from television, radio and print sources. Though social media has clearly impacted how users engage with content, technology is also being implemented to great effect in data visualizations, motion graphics and interactive elements of online storytelling.

As a platform, we spend a lot of time thinking about our own role in the complex ecosystem of modern journalism, which John Oliver described with brutal honesty in a recent Last Week Tonight segment. Clicks and influence are usurping many traditional metrics for reported content, resulting in an abundance of quality writing and innovative journalism for users to enjoy across the digital media landscape.

Check out these five media-focused Flipboard Magazines to get the whole story: 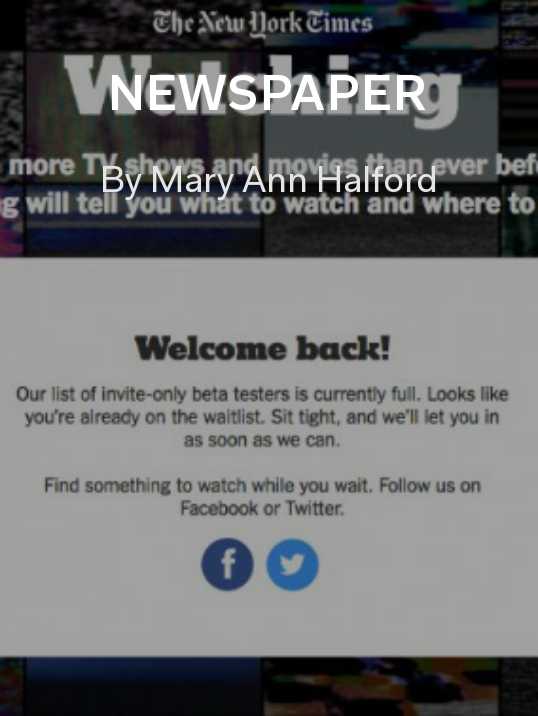 Newspaper by Mary Ann Halford: The current state of the medium that started it all, from local broadsheets to online aggregators. 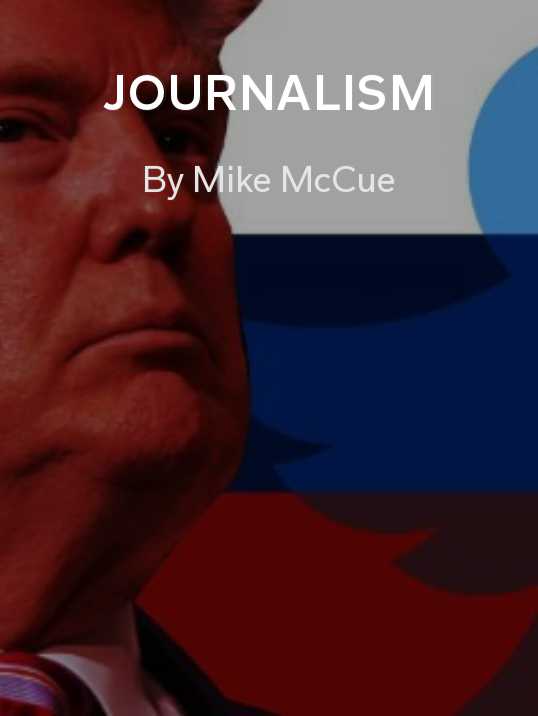 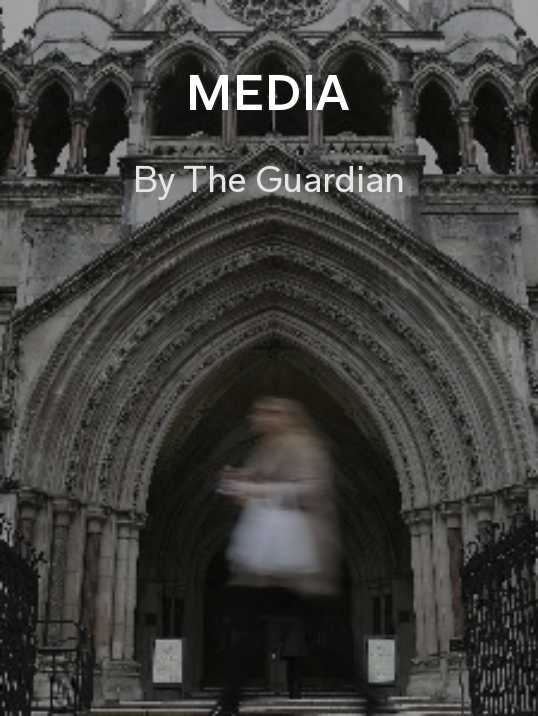 Media by The Guardian: News and commentary on the media by one of the UK’s foremost media groups. 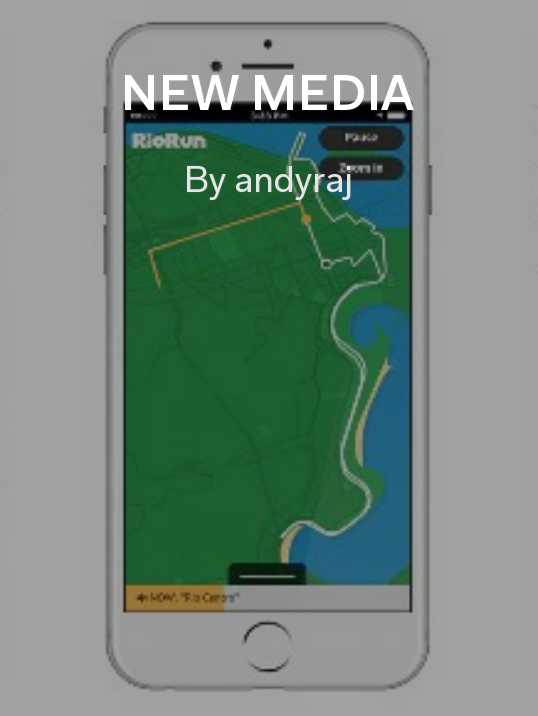 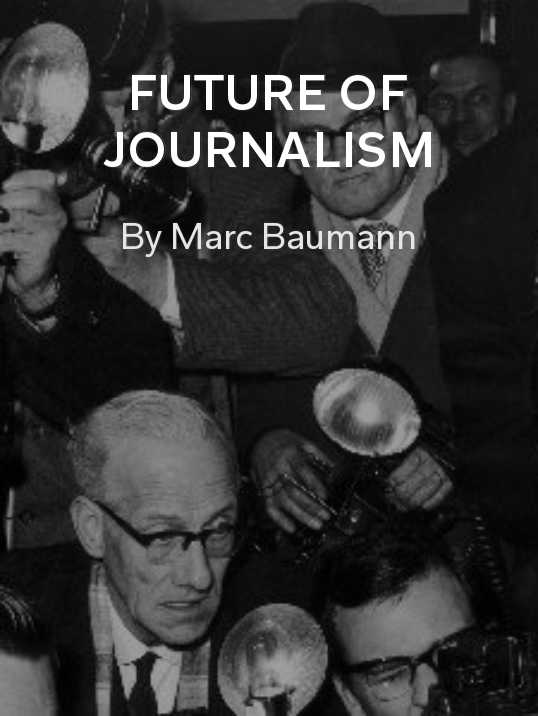 Future of Journalism by Marc Baumann: Tracking the trends in journalism that will inform how we receive our news in years to come.

Want to alert the media about your favorite journalists or stories? Share links with us by tweeting to @FlipboardMag.