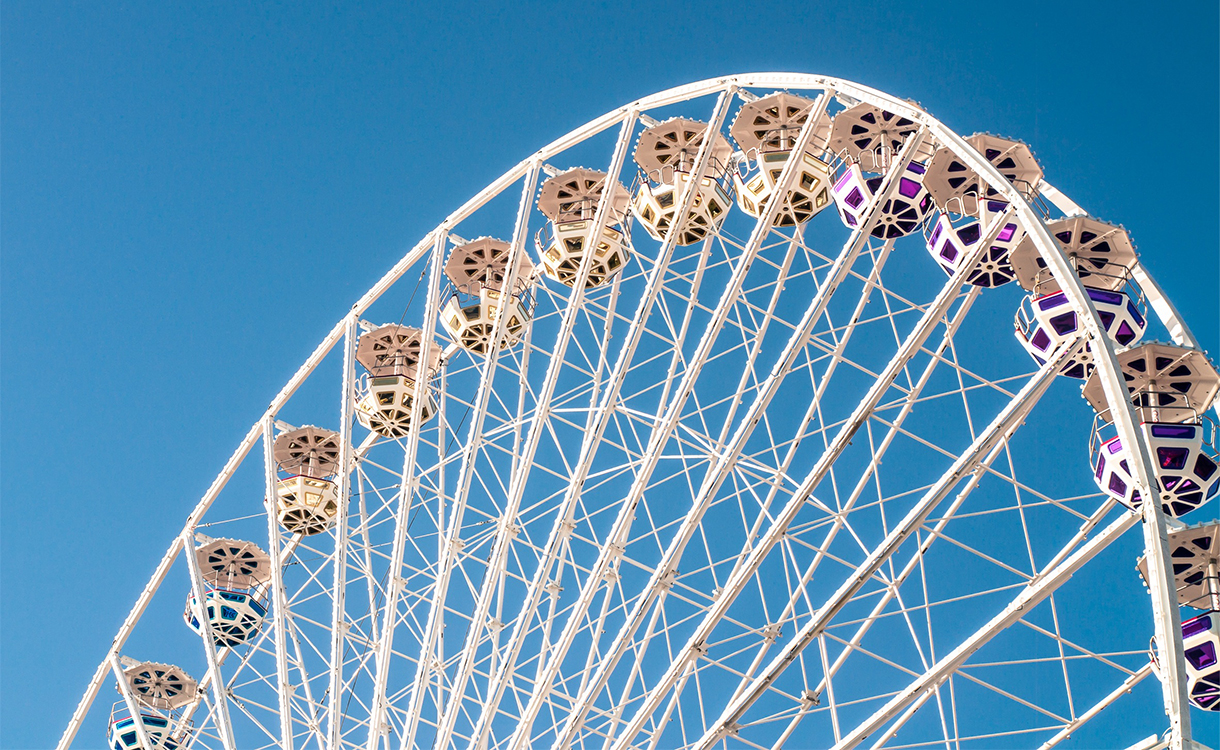 A vital slice of Americana, theme parks have attracted families for years. Some of the first Walt Disney rides debuted at the 1964 New York World’s Fair, where companies, artists and inventors exhibited experiences and technology of the future. Since then, theme parks have evolved into vacation destinations, providing entertainment for the little ones and thrill rides for the adrenaline-seeking junkie.

Get your tickets and buckle up, here are five Flipboard Magazines all about amusement parks: 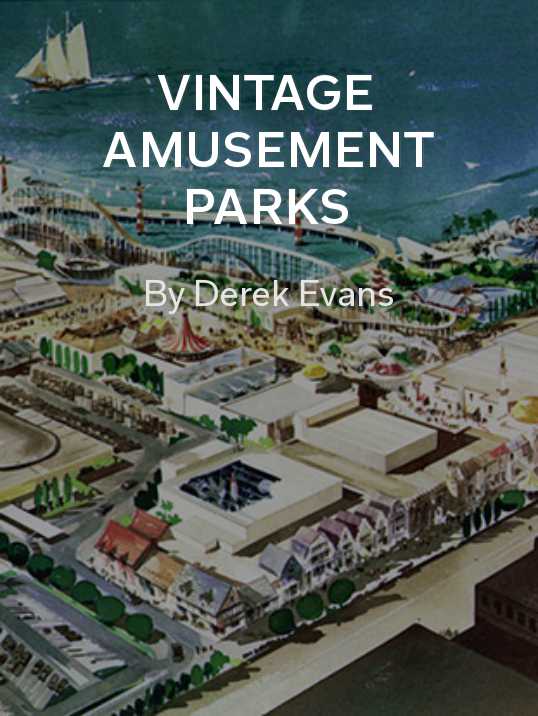 Vintage Amusement Parks by Derek Evans: A self-proclaimed “theme park history nut,” @dievans88 dives deep into the unique history behind amusement parks. Check out a number of his other magazines, like Vintage Disneyland and American Legends: Coney Island, as well. 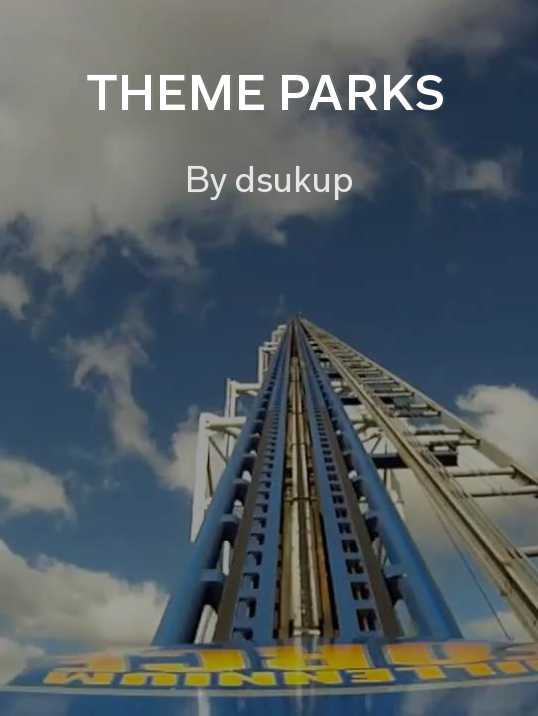 Theme Parks by dsukup: A comprehensive look at modern theme parks, including breathtaking videos of rides and attractions. 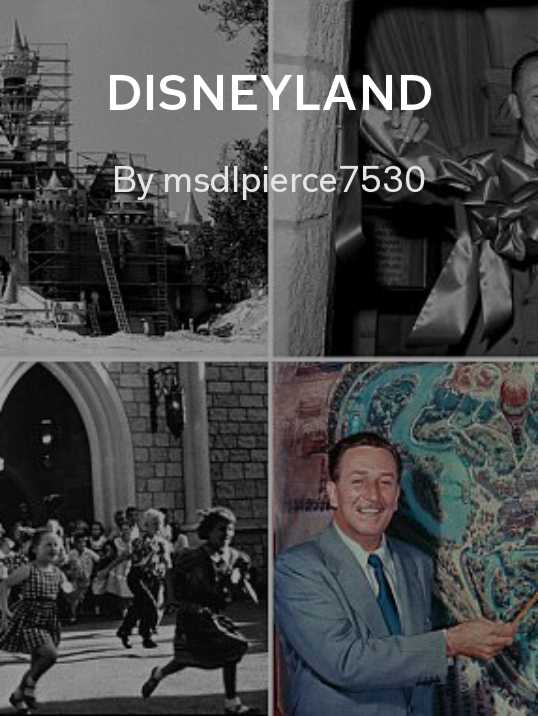 Disneyland by msdlpierce7530: The history of America’s most famous theme park. 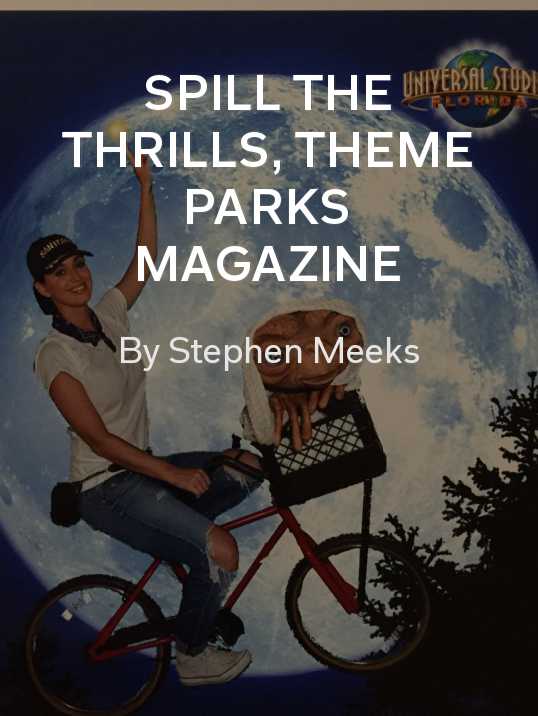 Spill the Thrills, Theme Park Magazine by Stephen Meeks: Attractions have grown worldwide and become globalized; check out amusement parks on the other side of the world. 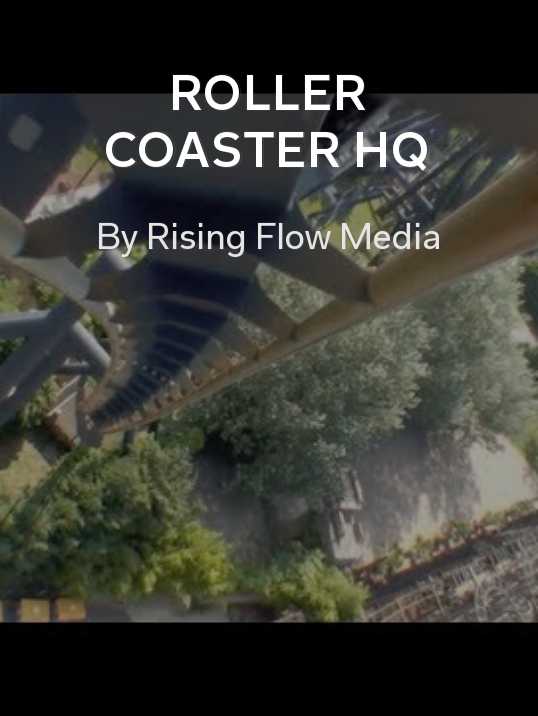 Have you found another magazine about theme parks? Send it to us by tweeting to @FlipboardMag.

~NabeelC is reading Everything Star Wars