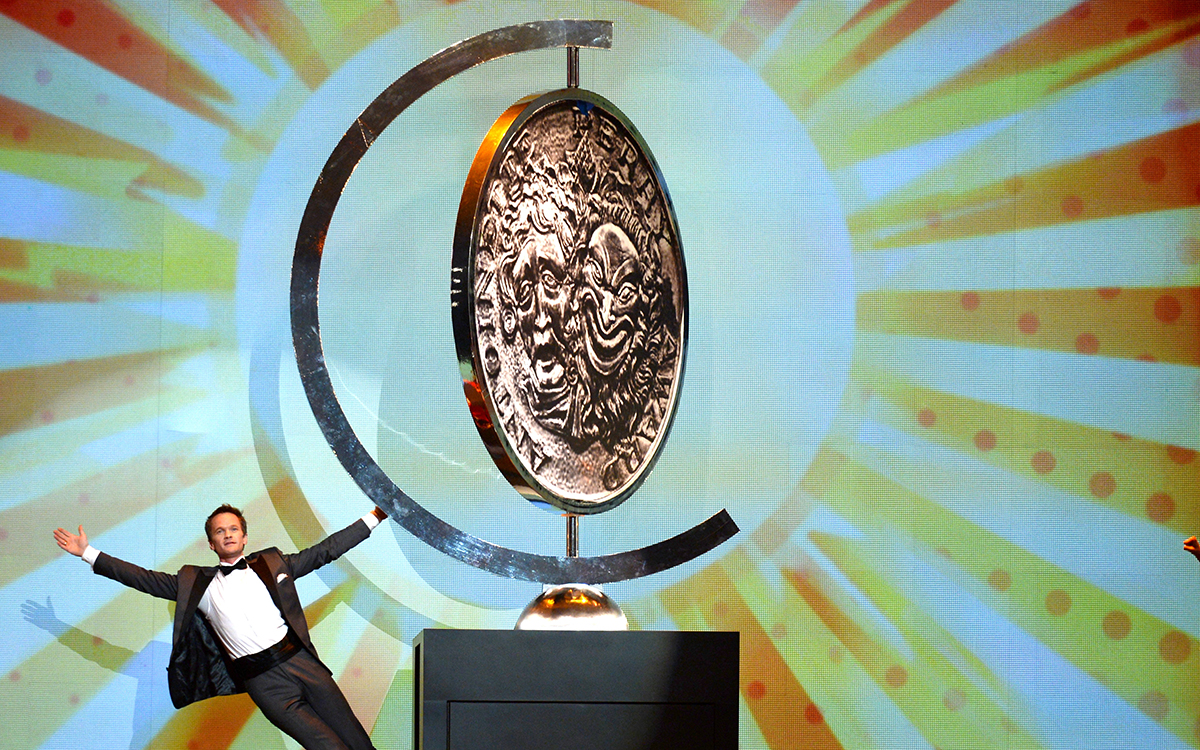 Here are five magazines to celebrate the 2015 Tony Awards: 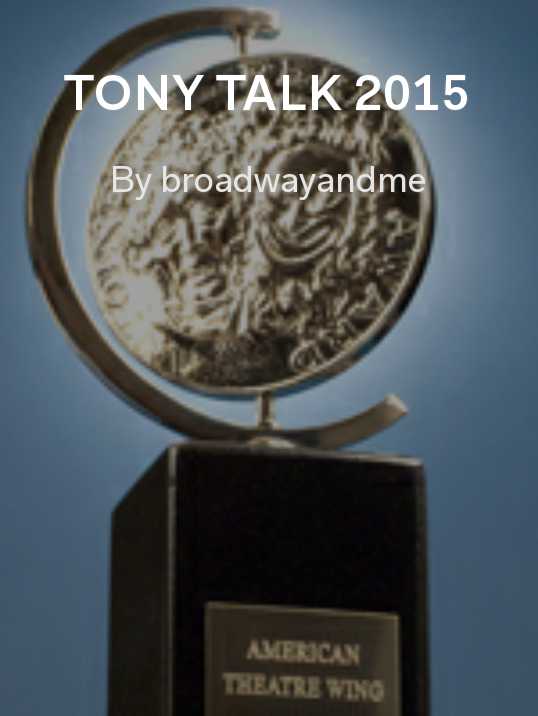 Tony Talk 2015 by Broadway and Me: Get your Broadway fix with nominee news and predictions. 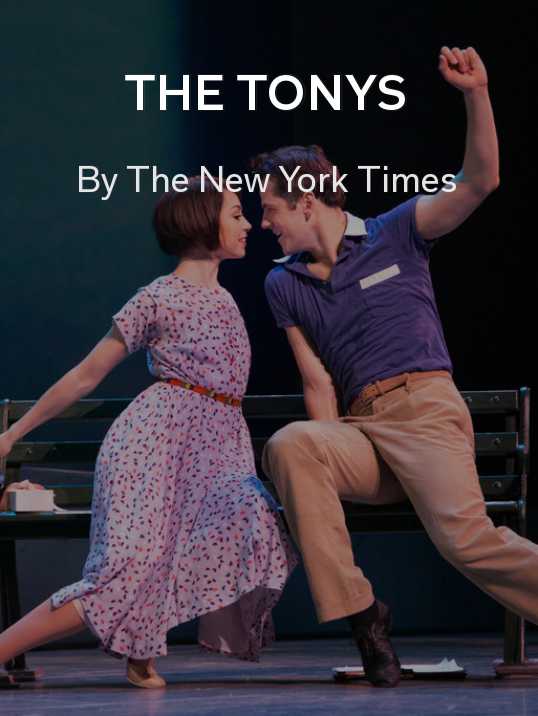 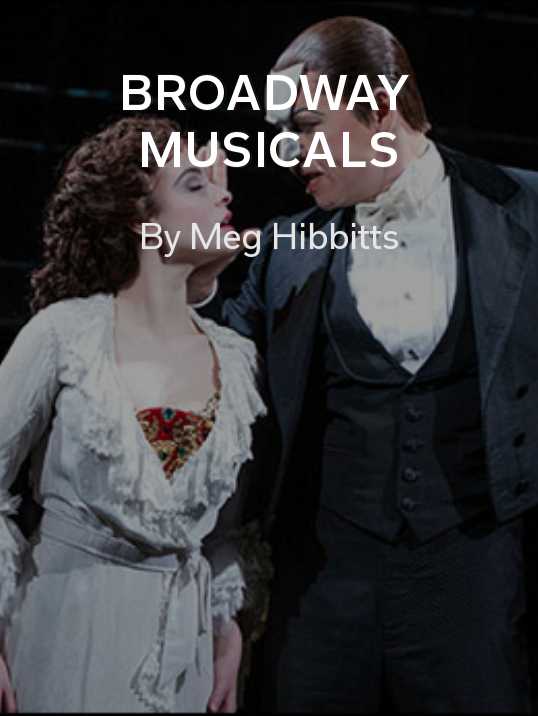 Broadway Musicals by Meg Hibbitts: Explore the rich history of musical theatre classics like Les Miserables, Pippin and Phantom of the Opera. 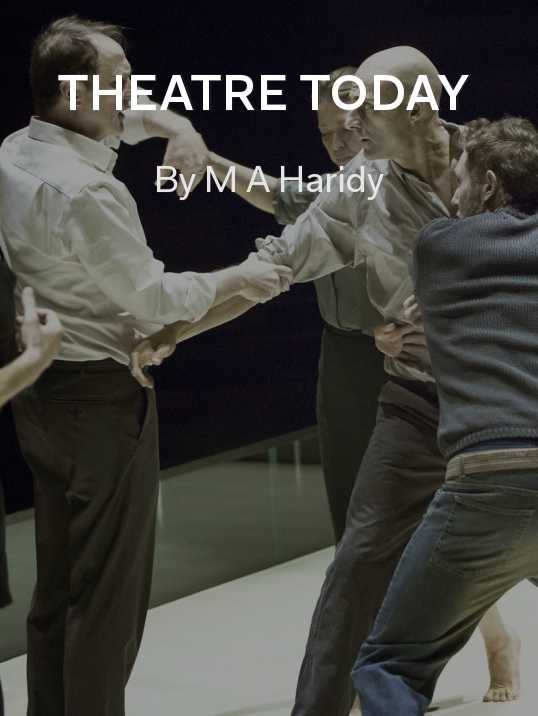 Theatre Today by M.A. Haridy: Theatre isn’t all song and dance! Plays, opera and performance art can be live on stage, too. 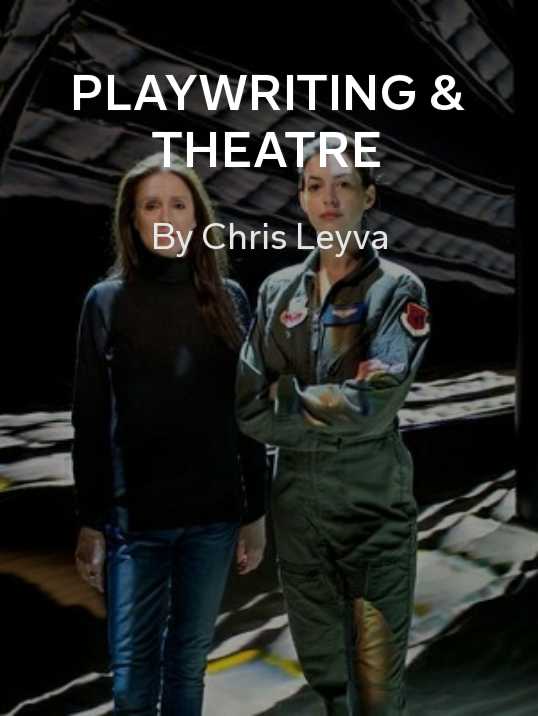 Playwriting and Theatre by Chris Leyva: Musicals have to begin with great creative writing. See what it’s like to be in the director’s chair.

Does your favorite musical have a magazine on Flipboard? Share it with us by tweeting the link to @FlipboardMag.

~jdlv wishes Neil Patrick Harris was hosting again, but is singing along to “Hedwig & the Angry Inch”