5 Magazines for the Game of Thrones Season 5 Premiere 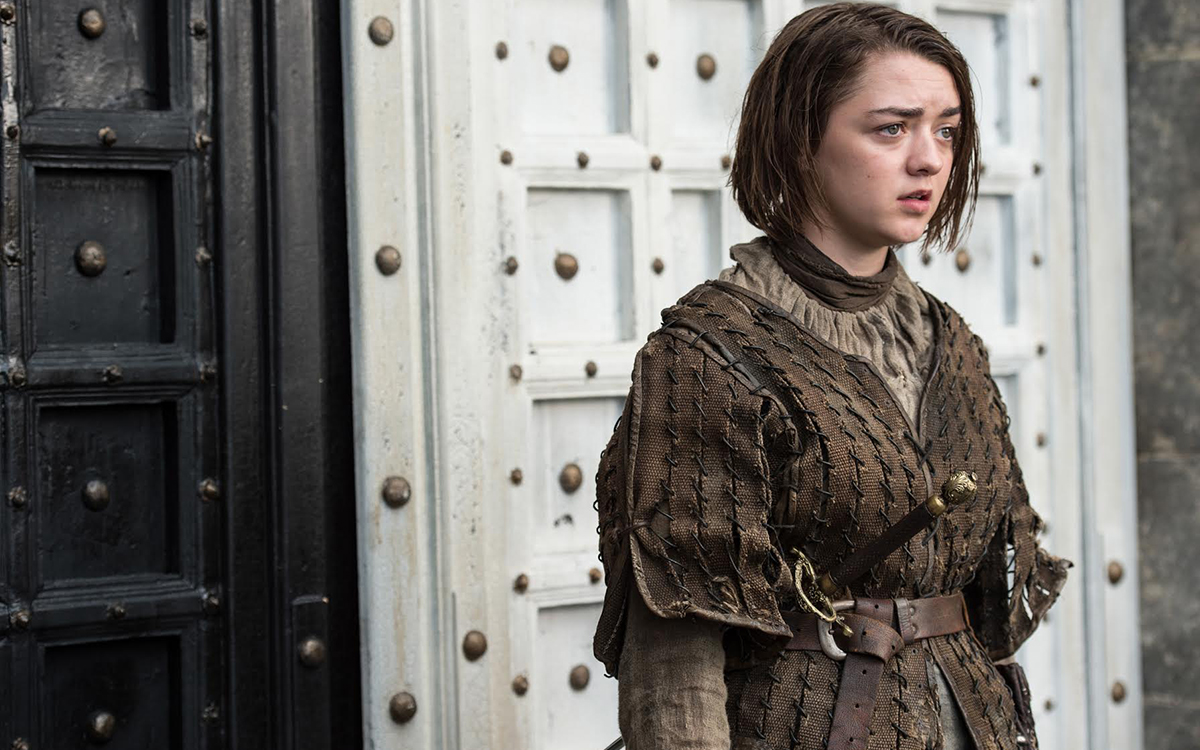 Game of Thrones returns to HBO this Sunday, April 12. The epic series is based on George R. R. Martin‘s books, collectively known as A Song of Ice and Fire. It was announced that Martin will no longer be writing for the show so he can focus on finishing the next book in the series,The Winds of Winter. Since the end of season 4, dedicated fans who signed up for “The Sight” received blurry video visions via text message from the three-eyed raven. Even with the small previews, everyone is wondering: where will the show take us next?

Here are 5 magazines to prepare you for the Game of Thrones Season 5 premiere: 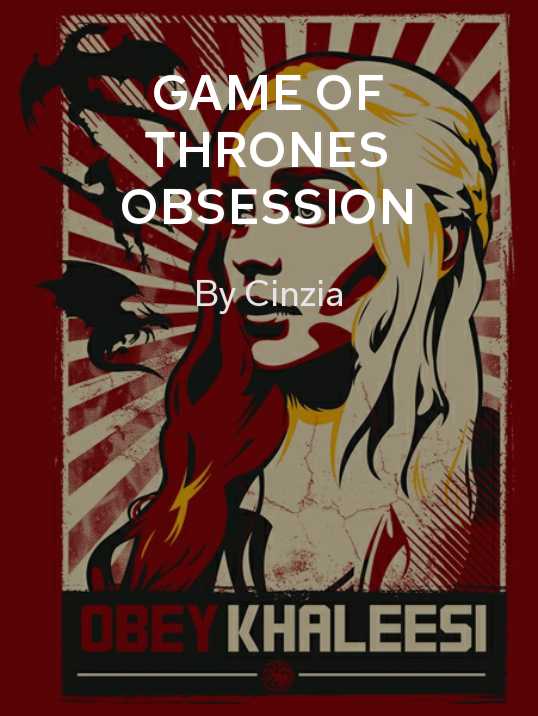 Game of Thrones Obsession by Cinzia: Brush up on past seasons of the show and feed your rumor mill fix. 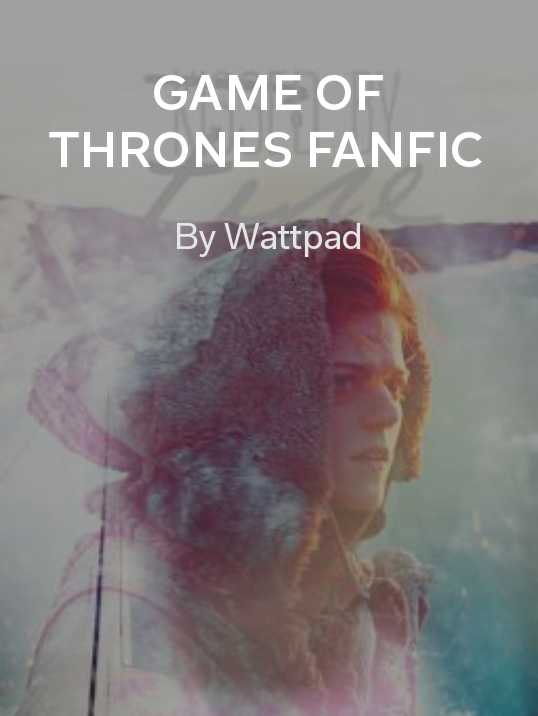 Game of Thrones Fanfic by Wattpad: Would you have written A Song of Ice and Fire differently? This magazine collects all fan-written fiction, imagining what could have been if some characters had lived. 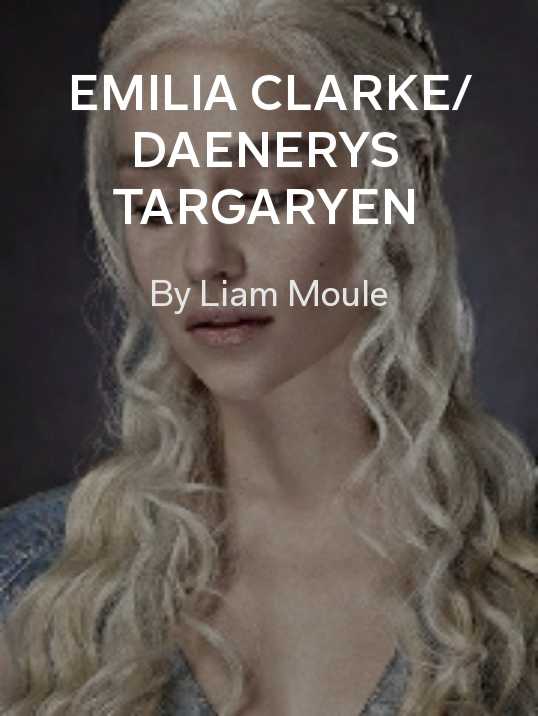 Emilia Clarke/ Daenerys Targaryen by Liam Moule: A whole magazine dedicated to Daenerys Stormborn of the House Targaryen, the First of Her Name, the Unburnt, Queen of Meereen, Queen of the Andals and the Rhoynar and the First Men, Khaleesi of the Great Grass Sea, Breaker of Chains, and Mother of Dragons. 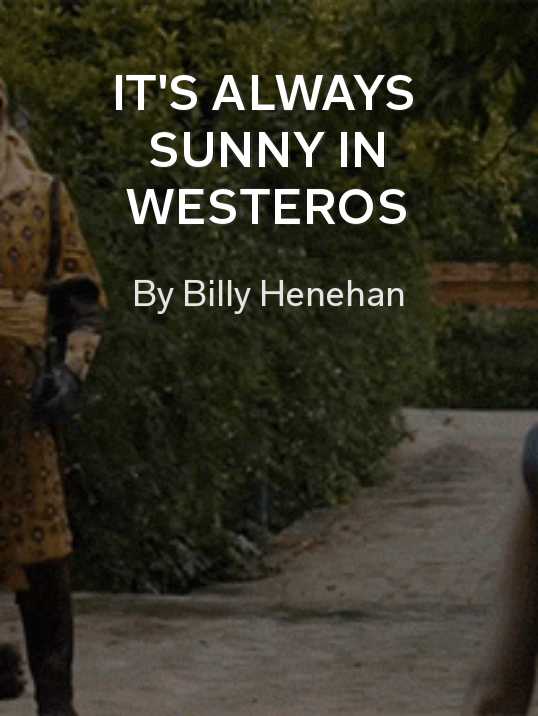 It’s Always Sunny in Westeros by Billy Henehan: Here’s your geeky guide to the lists, memes and jokes about our favorite fictional land. 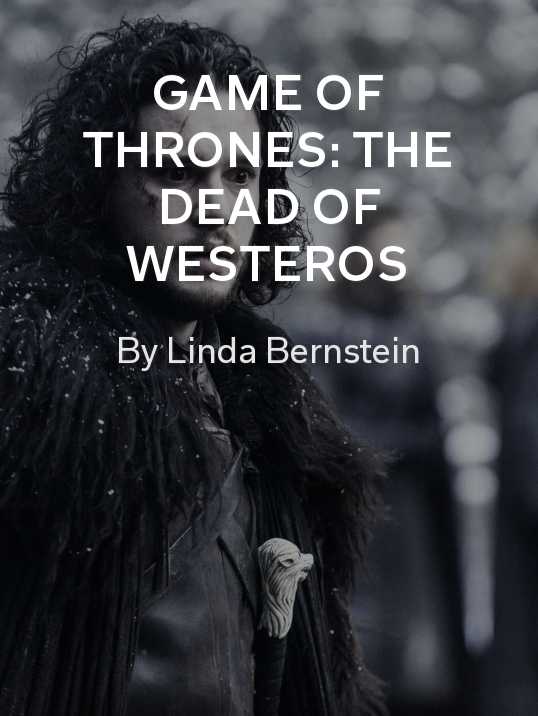 Game of Thrones: The Dead of Westeros by Linda Bernstein: George R. R. Martin is notorious for killing his darlings. Who do you think is next in season 5?

Are you going to watch this Sunday? Tell us if you create or find a Season 5 magazine by tweeting it to @FlipboardMag.