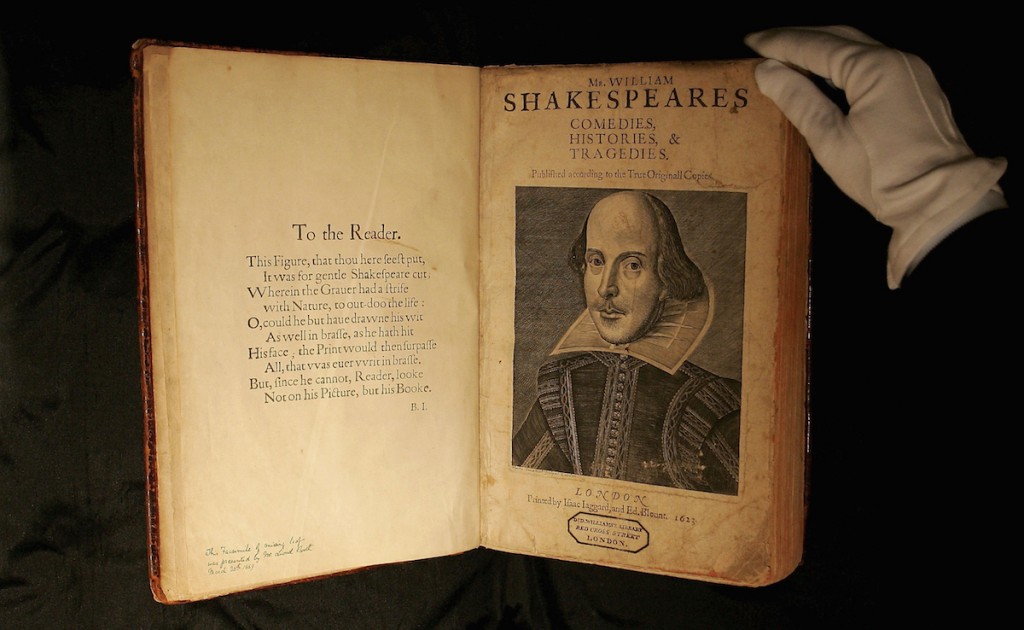 Saturday marks 400 years since the death of British playwright William Shakespeare. Shakespeare is widely regarded as one the greatest writers in the English language, and his works have long been studied and performed by millions across the globe.

Famous both in his own lifetime and long after, Shakespeare is often referred to as “England’s national poet.” He made his name in the literary world after moving to London but his origins lie in the British city of Stratford-Upon-Avon, which his where his nickname as the “Bard of Avon” originates.

During the 17th century, his famous works were saved and recorded in the “First Folio.” Published in 1623, the collection arrived seven years after Shakespeare’s death and contains three types of plays: tragedies, comedies and histories.

The categories have strict criteria. Tragedies end in the downfall or death of a key character; comedies have a happy ending, often with a marriage; and histories are marked by the inclusion of a historical monarch as a main character.

Britain will be celebrating their most famous literary ancestor with a variety of performances as well as museum exhibits and educational events. Shakespeare’s Globe Theater has toured the world with Hamlet, visiting 196 countries and will return to London for the anniversary weekend.

Cities across the U.S. will also take part in the celebration. In Chicago, a yearlong festival incorporating over 850 performances has been showcasing local and international organizations. Patrick Stewart leads an evening of actors performing excerpts from Shakespeare’s works in Los Angeles. Houston will focus on the music of the Shakespearean era and in Portland, Oregon they’re hosting a daylong event including films, lectures and readings.

Join in remembering the most performed playwright in the world via these Flipboard magazines and topics.