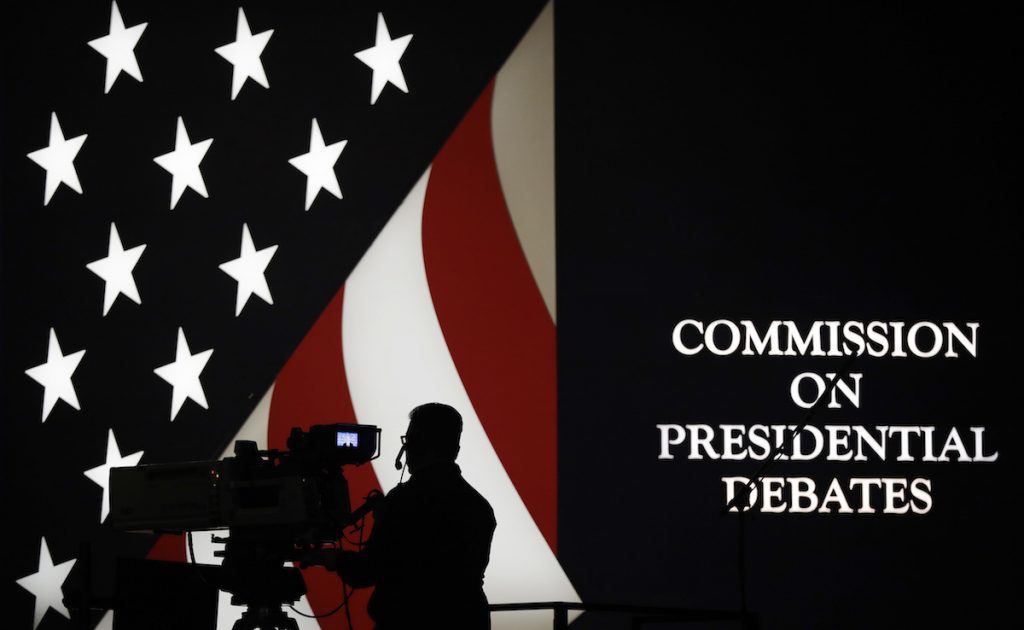 Donald Trump and Hillary Clinton will debate for the first time Monday, 42 days before Election Day. Polls show a close race nationally and in many battleground states, which only contributes to the high stakes nature of the candidates’ first face-off.

NBC’s Lester Holt will moderate the 90-minute event, which will be divided into six 15-minute segments that fall under these topics of “America’s direction,” “achieving prosperity” and “securing America.” 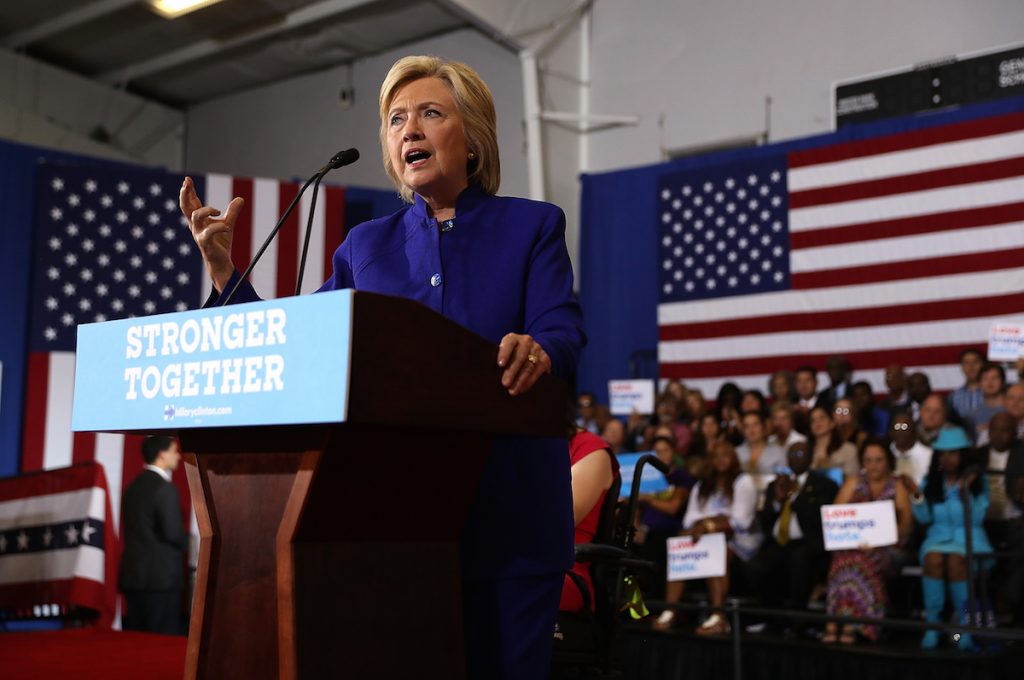 Hillary Clinton speaks during a campaign event at Frontline Outreach and Youth Center on September 21, 2016 in Orlando, Florida. Photo by Justin Sullivan/Getty Images

Clinton has watched video of Trump’s performances in the primary debates and is preparing for the “different Trumps” that might appear on stage, Palmeri told reporters this week. 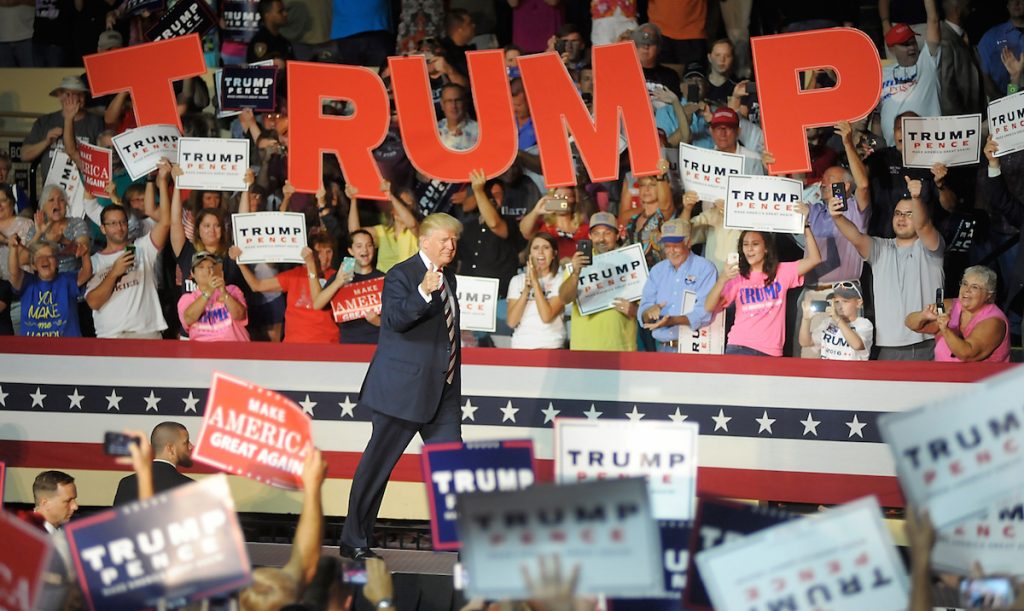 The Trump campaign reportedly created a “psychological profile” of Clinton, which includes analysis of videos from the last 16 years. During an interview on Fox News this week, Trump said he will treat Clinton with the same respect she affords him.

Candidates typically select a sparring partner in the run-up to these highly anticipated events. Longtime Clinton aide Philippe Reines is playing Trump in her mock debates. Clinton’s stand-in has not been revealed. Regardless of the prep, the first debate will no doubt leave a lasting imprint on the election, as they have since the first one was televised in 1960 between then-U.S. Sen. John F. Kennedy and then-Vice President Richard Nixon.

Follow Monday’s biggest moments in our Flipboard Magazine on the debates and track the candidates and expected themes with these Flipboard topics.

Donald Trump: Trump remains locked in an incredibly tight race with Clinton, despite fewer resources on the ground and fewer ads. See how his performance Monday impacts the numbers across the country.

Hillary Clinton: Clinton is attempting to show more of herself on the trail in response to high disapproval ratings. See if and how this strategy plays out on stage.

Terrorism: The recent attacks in New York, New Jersey and Minnesota will hang over the event, during which the candidates will likely lay out their plans to combat terror at home and abroad. Learn more about security issues before the candidates spar.

Employment: Job creation is top of mind for many Americans and a cornerstone of both campaigns. Read more about the biggest obstacles facing job creators and job seekers.

Policing: Cities across the country have publicly reacted to deaths at the hands of local police. Most recently, the death of Terence Crutcher in Tulsa, Oklahoma, and Keith Lamont Scott in Charlotte, North Carolina, sparked outrage. Find out more about these incidents and see how the candidates approach these topics.

Follow Election Central for full coverage on the national and state-wide elections.

~GabyS is curating the ads airing throughout the country