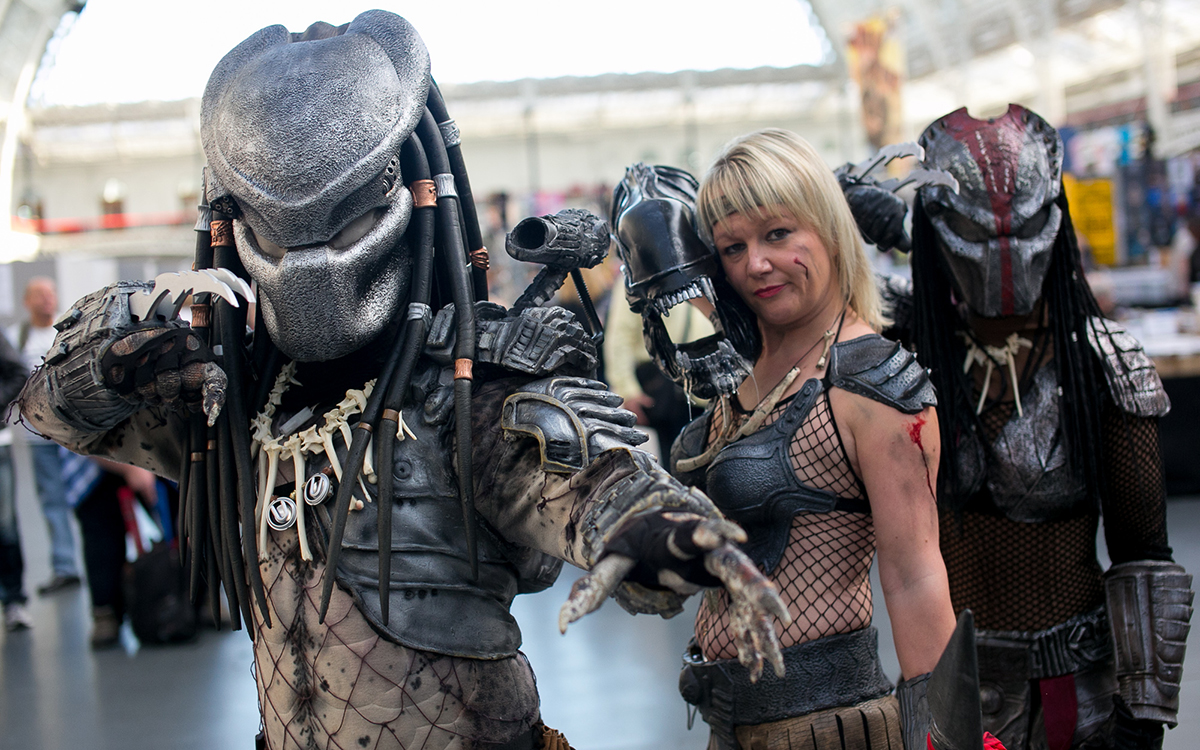 Comic-Con, the biggest comics and fantasy event of the year, officially kicks off Thursday. Thousands of comics creators, science fiction authors, film and television directors, producers, writers and more are expected in San Diego for the 46th anniversary of the four-day long event. Batman v. Superman: Dawn of Justice, The Hunger Games, The Hateful Eight and X-Men: Apocalypse are among the films expected to receive attention during the studio presentations. TV shows including Walking Dead, Game of Thrones and Doctor Who will have a presence there, as will other comics and games, including the Archie reboot and reveal of Mark Millar’s latest Huck.

Follow these topics during the convention to keep up with your favorite characters and writers.

Comic-Con: Keep up with the announcements and panels throughout the event.

Comic Books: The topic for comic book lovers—pre, during and post Comic-Con.

Game of Thrones: Season five may have ended, but there’s still plenty of news to read about your favorite characters (assuming they’re still alive!).