5 Topics for Democratic Debate No. 7 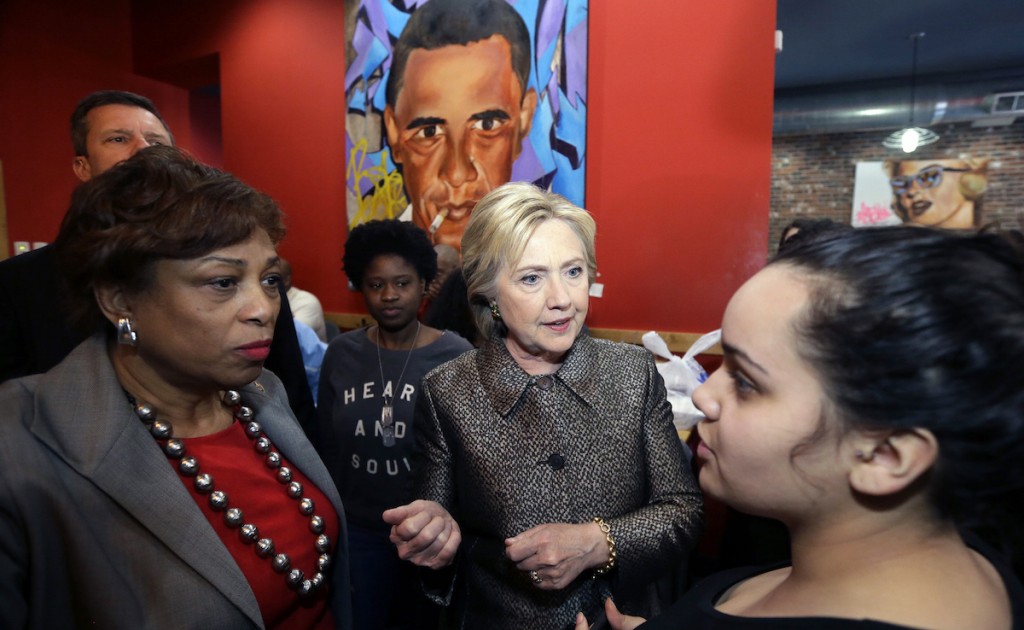 Democratic presidential candidates Hillary Clinton and Bernie Sanders will meet in Flint, Michigan Sunday night in the first debate since Super Saturday, when Clinton scored a win in Louisiana and Sanders bested her in Nebraska and Kansas. The former secretary of state is heavily favored to win the nomination, but the Sanders team is angling for wins in the Midwest and West. This adds increased importance to the sixth debate’s Michigan locale.

Keep up with the debate through these five Flipboard topics.

Michigan: Not only will Michigan Democats cast their votes on Tuesday, but Flint is also grappling with a water crisis. Read the latest on the situation and follow the candidate’s responses.

Hillary Clinton: Sanders recently and repeatedly hit Clinton over the paid speeches she delivered on Wall Street and her decision not to release the transcripts. Follow her topic to see if the issue comes up Sunday.

Bernie Sanders: Clinton has largely pivoted to the general election in her campaign language. See if her criticisms Sunday are also targeted toward Sanders.

Free Trade: Sanders is attempting to draw a clear contrast between himself and Clinton on trade, particularly over her support of past agreements like NAFTA. Given the importance of manufacturing jobs in Michigan, jobs and the economy are likely to be centerpieces of the debate Sunday.

Presidential Debate: Track the rhetoric, jabs and stances articulated by both candidates throughout the CNN-hosted debate.

Check out CNN’s debate and polling Flipboard Magazine for analysis and head to 2016 Election Central to keep up with the race every day.

~GabyS is curating 2016 Election: The Ads