5 Topics for Democratic Debate No. 8 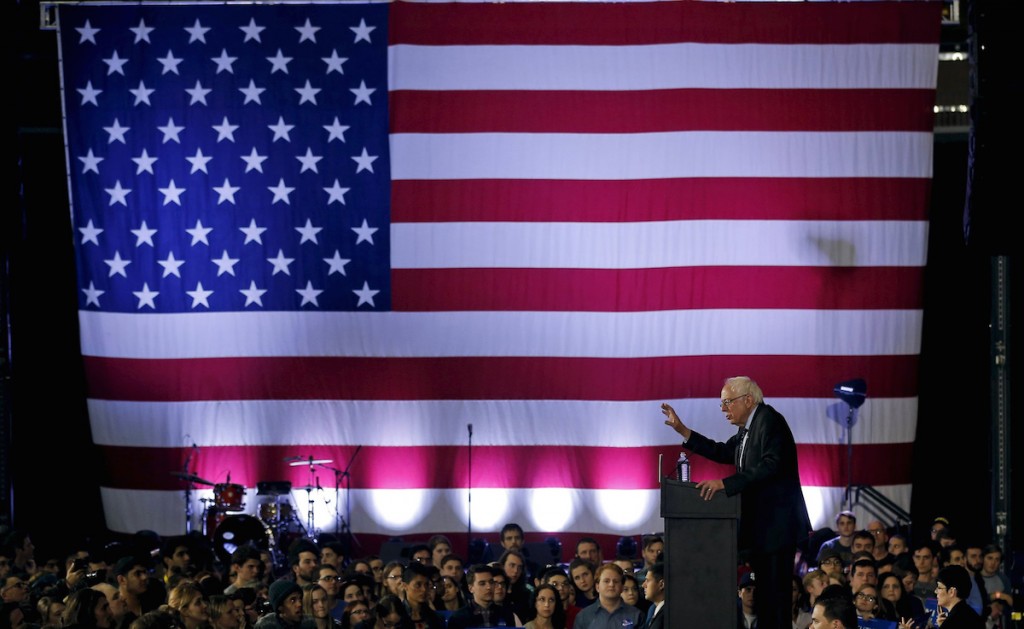 Democratic presidential candidates Hillary Clinton and Bernie Sanders will face off Wednesday night, one day after Sanders pulled off a historic upset in Michigan’s primary. Though Clinton ended the night with the delegate lead and a win in Mississippi, the Sanders win had the political class spinning Wednesday morning. Data guru Nate Silver, of FiveThirtyEight, said the Michigan results broke Gary Hart’s 1984 New Hampshire record for the “greatest upset vs. final polling average.” The election results will undoubtedly impact how the candidates interact at the Univision debate, which will also air on CNN.

Read more on the candidates and the issues over which they’re sparring on the campaign trail.

Free trade: The candidates have recently clashed over the impact of free trade agreements, with Sanders hammering Clinton for her past support of trade deals. The issue has resonated with Rust Belt voters in particular who have seen a decline in manufacturing jobs. See how the issue is addressed Wednesday night.

Jobs: The health of the economy and job creation is a common theme on the campaign trail. Read more about the state of the economy before the election Tuesday, which includes races in Ohio, Florida, North Carolina and other states.

Hillary Clinton: Clinton is leading in the delegate count, but that hasn’t stopped the Sanders campaign. Track Clinton’s plans to thwart his momentum.

Bernie Sanders: Sanders’ campaign manager said the Michigan win was a “gamechanger.” See what’s next for the Vermont senator.

Democratic Party: The party will have to grapple with a divided electorate at the end of the primary season. Keep up with their plans.

Get all the debate and polling news in CNN’s Politics on Tap Flipboard Magazine and dig deep on each candidate in magazines from The Washington Post.