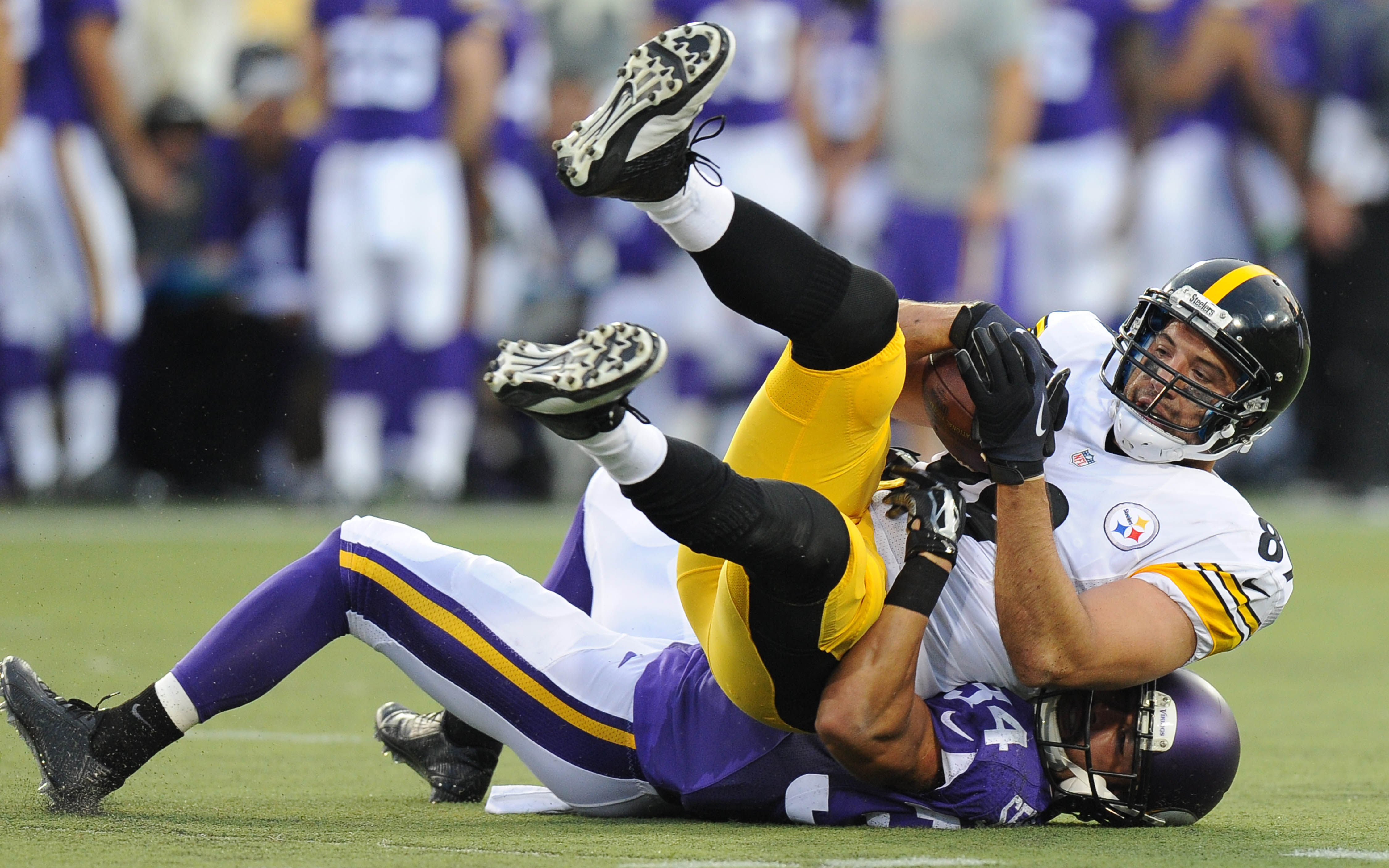 One month before the NFL season kicks off, another year fantasy football is heating up. According to the Fantasy Football Trade Association, 56.8 million people engage in the competitive and social world that makes everyone an expert in their favorite sports. As the NFL fantasy parties begin, use these topics to get your brackets ready and keep reading throughout the season.

Fantasy Football: Your guide for who to pick, who to drop and what to expect from this year’s season.

Peyton Manning: Manning, the quarterback for the Denver Broncos, has been a top-five fantasy quarterback for five consecutive years. This year is seemingly no different. Follow his training and read the season predictions.

Tom Brady: The New England Patriots superstar has been in the news since his team’s 2015 Super Bowl win. Read up on the latest Brady happenings as the fallout from “deflategate” continues.

Adrian Peterson: The Minnesota Vikings running back returns to the field after court battles stemming from a child abuse case. See how his return progresses.

NFL: Use this topic to keep up with all the NFL games, no matter how your bracket fares.

Search for your favorite teams on Flipboard to follow them, too.