5 Topics for Harry Potter and the Cursed Child 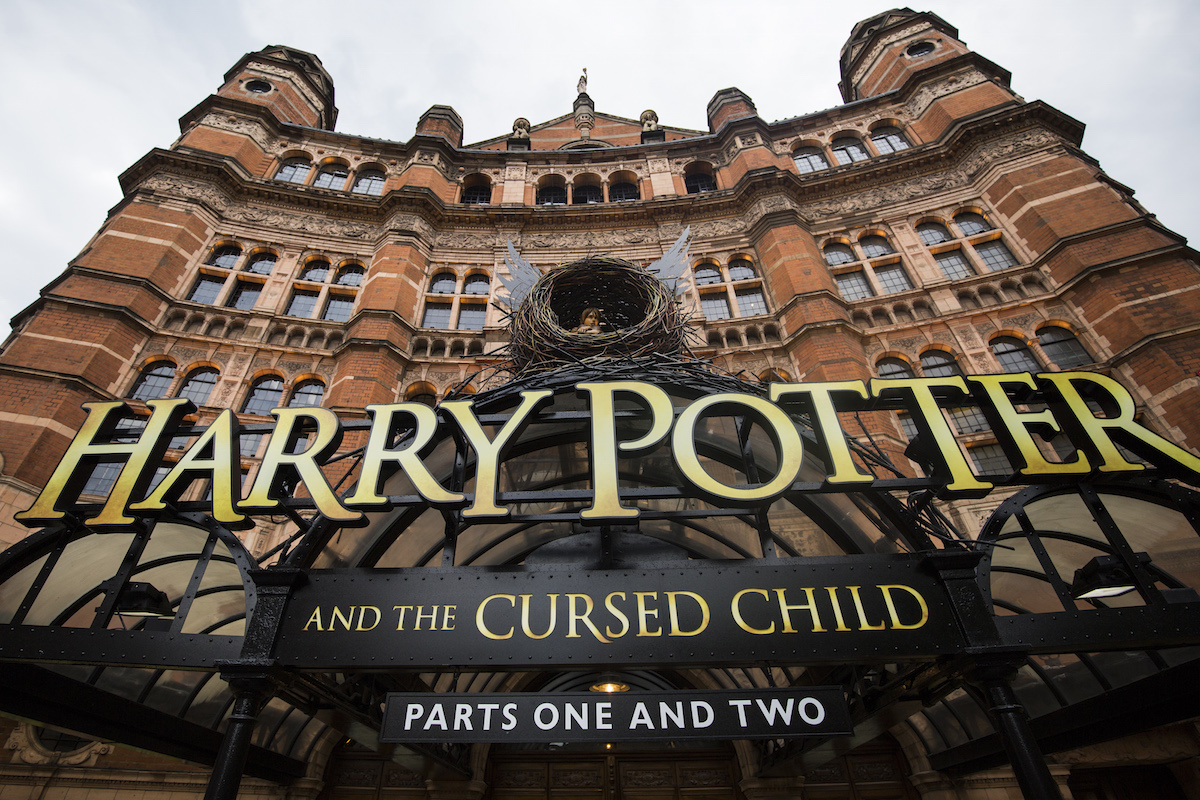 A general view of The Palace Theatre, following the first preview of the Harry Potter and The Cursed Child play last night, on June 8, 2016 in London, England. Jack Taylor/Getty Images

After several years cloaked by invisibility, Harry Potter has emerged once again on London’s West End in the newest installment of J.K. Rowling’s beloved fantasy saga. Saturday marks the opening of the highly anticipated play “Harry Potter and the Cursed Child,” which continues the celebrated series nineteen fictional years after the events of the seventh and final book. Adapted from a new original story by Jack Thorne, John Tiffany and Rowling herself, the play centers upon Albus Severus Potter, the auspiciously-named (and ostensibly ‘cursed’) son of Harry Potter and Ginny Weasley. This onstage addition to the Rowling canon of witchcraft and wizardry brings back many familiar characters—most notably reuniting Harry Potter, Hermione Granger, and Ron Weasley as adults—while introducing their children, the next generation of Hogwarts attendees.

With early reviews of the sold out spectacle at the Palace Theatre already rolling in, the tricky task of avoiding spoilers has officially begun for avid fans. Those who attended previews were given buttons emblazoned with #KeepTheSecrets, encouraging them to allow others the same magical firsthand experience without advance knowledge of the plot. Nevertheless, the press photos and glowing reviews have generated rabid excitement and speculation from a generation of adults who grew up reading and watching Harry Potter.

Like the final Potter movies, this theatrical run comes in two parts, so the most devoted muggles will likely make repeat visits to London to catch the complete experience. For the rest of the world, there will also be a widespread release of a “Special Rehearsal Edition” of the script on July 31st (the shared birthday of the series author and her protagonist). Unsurprisingly, the script has already become the most pre-ordered book of 2016, and talks of taking the show to Broadway are already rumored in the press.

To keep up with all the non-spoiler news that escapes the West End’s own chamber of secrets, follow these five topics:

Harry Potter: Get to know “the boy who lived,” an iconic protagonist whom audiences will see all grown up on stage at London’s Palace Theatre. 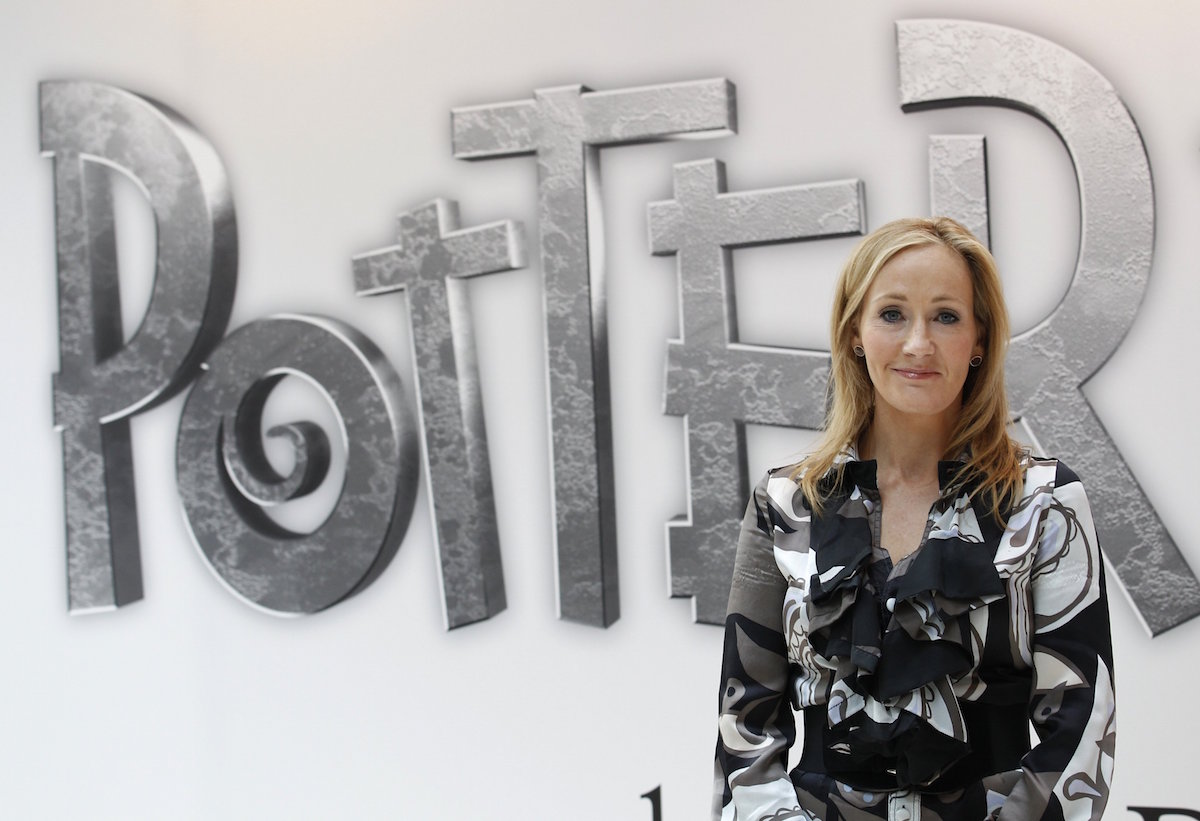 J.K. Rowling: Keep up with the inspirational author of the beloved series that created an ever-expanding wizarding world, from Pottermore to Fantastic Beasts and Where to Find Them.

The Theatre: Some say Harry has found his new home on stage. Check the other shows (besides Hamilton) taking Broadway and the West End by storm.

Fantasy: If you’re a fantastical fiction fan, get inspiration for your next reading adventure.

Fan Fiction: This official update of a beloved series is a blessing for wannabe Hogwarts students everywhere, but imaginative fans have been creating their own storylines since the saga began.

~BenM is internally debating the merits of email vs. Owl Postal Service; contact at your own risk