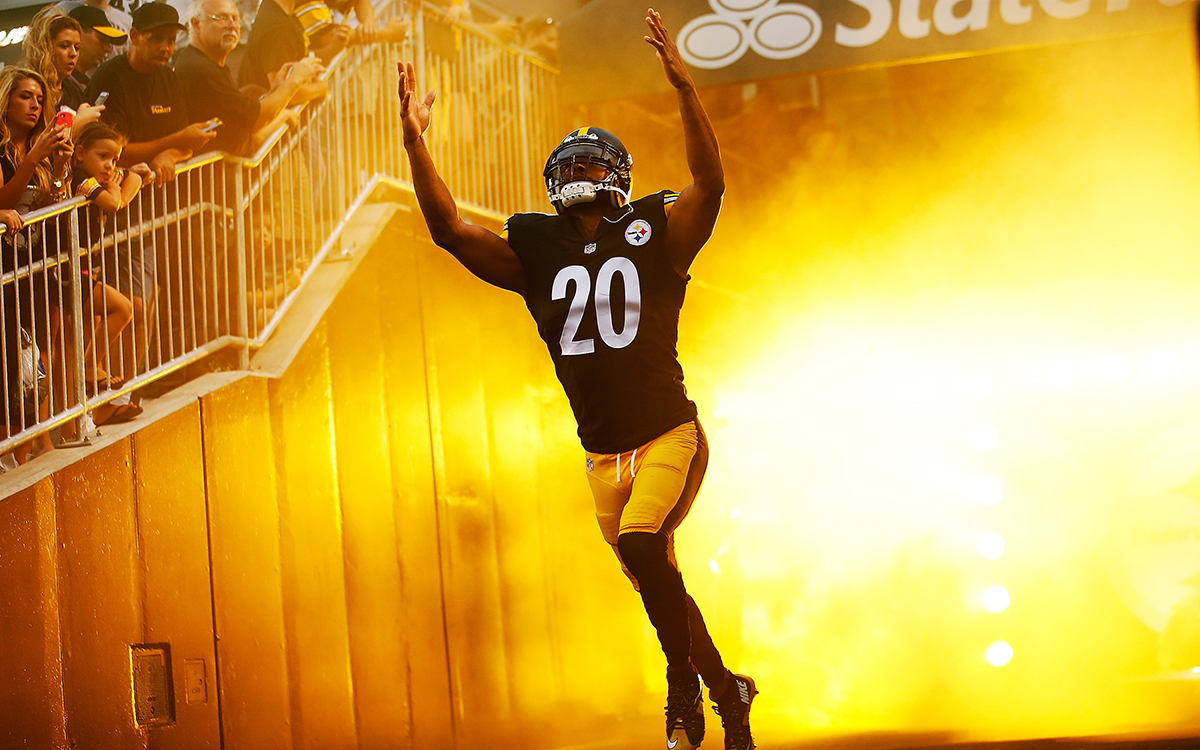 Will Allen of the Pittsburgh Steelers. (Photo by Jared Wickerham/Getty Images)

Tonight a new NFL season kicks off with the Pittsburgh Steelers going up against the New England Patriots in Foxborough, Mass. There are plenty of bold predictions out there for what the 2015-16 season will hold, and don’t forget that Flipboard’s got a topic for every team and many top players. Just search for your favorite squad or athlete, and then follow that topic to get relevant articles delivered straight to your Cover Stories. Also, check out the topics below:

Football (U.S.): Top coverage of all the games, plus analysis, from ESPN, SB Nation, Bleacher Report, CBS Sports and other esteemed sources.

NFL: Similar to the topic above but with a focus on the sport’s official organization and (at the moment) lots of predictions for how the season will play out.

Fantasy Football: Got a fantasy team? Follow this topic to get advice on how to win your league.

Super Bowl: Granted this one’s a bit far out, but it’s good to keep an eye on the ultimate goal of all this play. New England Patriots won it last year. Who will win it next?

NFL Owners: The players get most of the limelight but behind the scenes the owners yield influence. Discussion in this feed right now focuses on NFL Commissioner Roger Goodell‘s role in disciplining players.

~MiaQ is more likely to be following the new music topic 🙂