5 Topics for Republican Debate No. 10 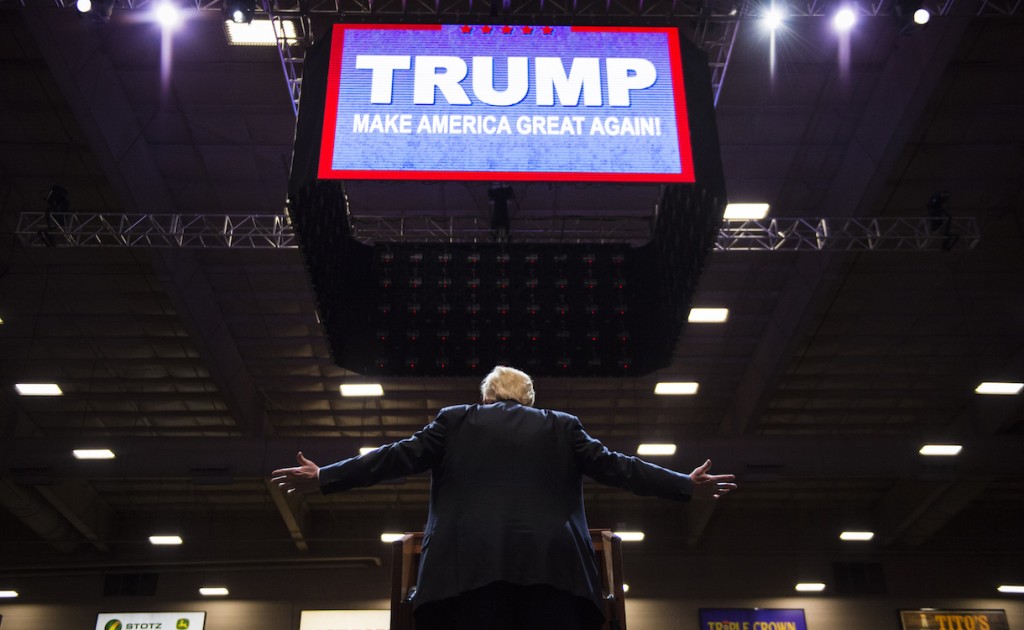 Thursday’s Republican presidential debate is the final face-off before Super Tuesday, the biggest day of the 2016 election cycle thus far. The CNN-hosted event in Texas comes after frontrunner Donald Trump‘s decisive victory in Nevada Tuesday and Jeb Bush‘s departure from the race over the weekend.

Trump is likely to receive much of the attention Thursday as the Republican leader nationally. Marco Rubio and Ted Cruz were separated for second and third place, respectively, by few votes in Nevada, ensuring fierce competition between the two senators on stage. John Kasich and Ben Carson round out the group of five.

Follow these topics to keep up with the jabs, policy discussions and biggest moments of the next debate.

Donald Trump: No Republican candidate has won as many early states as Trump and not capture the Republican nomination. Follow his candidacy to see if this pattern continues.

Marco Rubio: Establishment party leaders are coalescing around Rubio, but Rubio has yet to take Trump on forcefully. Will that continue Thursday night?

Republican Party: There is much talk about the future of the Republican Party given Trump’s unconventional candidacy. Track how the party is reacting to the dramatic campaign.

Get the latest on the debates from CNN’s debate and polling Flipboard Magazine and read the latest news in 2016 Election Central, our politics hub.